Yeesh, it’s only been ten years since Lost happened? That show seems forever ago. Or at least the punchlines do: remember when “smoke monster” was a funny thing to call your bong? Or saying “We’ve got to go back to the island?” when you really meant “We need to go back to my dorm room because I forgot my bong?” Or using “Dharma Initiative” as a shorthand for “That tattoo based on a TV show that I definitely won’t regret getting in ten years?” (How is that coming, by the way? Perfect? Perfect.)

I remember that when I first started watching Lost, which was admittedly late because I didn’t want to give my ex-boyfriend the pleasure of having something for us to talk about during dinner, I gave my apartment on FourSquare a name, and that name was the Hatch. Haha, what was that? Did I think that giving it the name of an underground bunker where people went to spend their lives pressing buttons to fulfil some arbitrary number system was going to make my life sound more glamorous than it was? “Oh, Drew’s busy in the Hatch, watching Lost. She must lead a very fulfilling life.”

What I’m trying to say is: we all did things we regret, thanks to Lost, and now it’s a decade later and as a culture we’re regretting television in a different, sadder way, like The Leftovers. Basically, thanks to Damian Lindelof we can chart the trajectory of the Golden Age of TV’s midlife crisis: from ambitious, shiny-eyed magical island to depressed, dog-killing bagel mystery/cop procedural.

Yesterday, I sat down with Ricky Camilleri from HuffPost Live, along with some very special guests (Damon Lindelof, Jorge Garcia, Daniel Dae Kim,) to discuss the legacy of the best/most disappointing show in history. 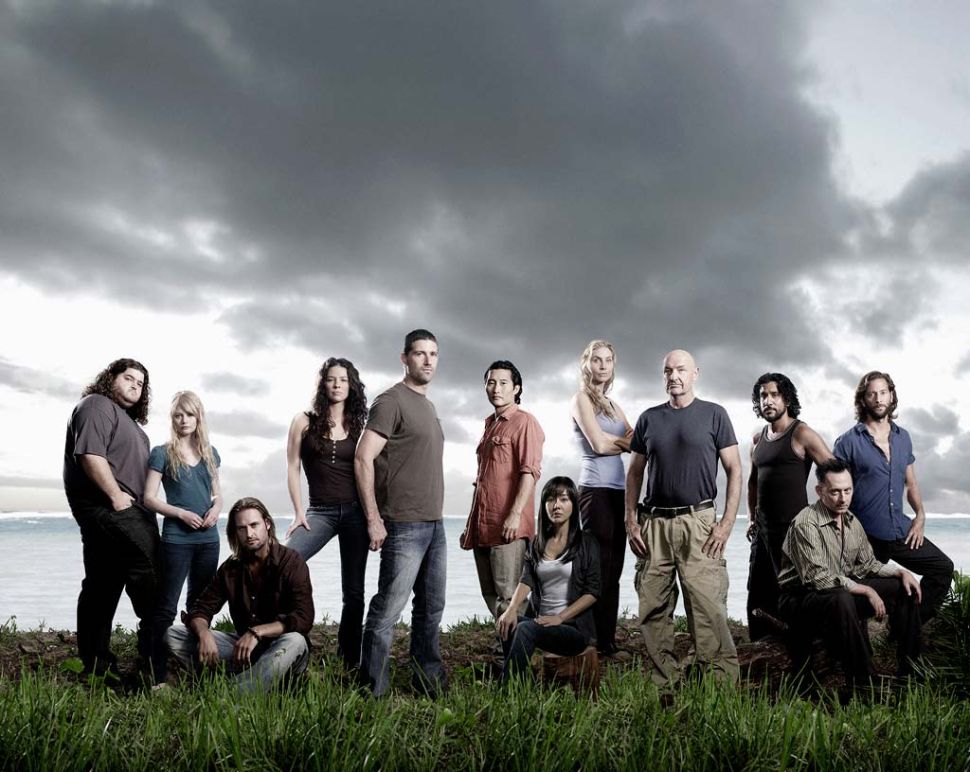