In September of  2006, a fledgling television network was awaiting a shipment of costume shirts. These shirts would be worn by the male characters on every show the network was planning on airing. However, on that fateful day back in 2006, a strange mix-up in schedules brought a very different delivery to this network — a truck, containing 1,000 pull up bars. A day away from launching the network, the company found itself with a surplus of workout equipment but no shirts.

“This is a disaster,” said one executive.

“No. No we can make this work,” said another.

On that day, the CW Network was born.

“Sir, this Supernatural show is our first hit. It’s about two brothers who hunt demons and ghosts and other exciting supernatural things.”

“Sir, vampires are huge right now. I think we should capitalize, we just have to make our show unique.”

“Sir, The Avengers is blowing up right now. The CW needs a superhero show…”

“Did The Avengers have a scene dedicated strictly to exercising?”

“Sir, the owners are saying we need to market more to children. We’re thinking of adapting Beauty and The Beast into a CW show.”

“But The Beast is so…out of shape.”

“Sir, I’m pretty sure our network is a joke. BUT, there’s a really sophisticated period piece called Reign being shopped around about Mary, Queen of Scots…”

“I don’t want any sleeves whatsoever on that show. And strapless dresses. No straps.”

“But sir that’s not historically accurate in the slightest…” “I can’t believe The Flash was cancelled after four episodes.”

“Sir, the pilot was quite literally Barry Allen doing crunches for 40 minutes.” 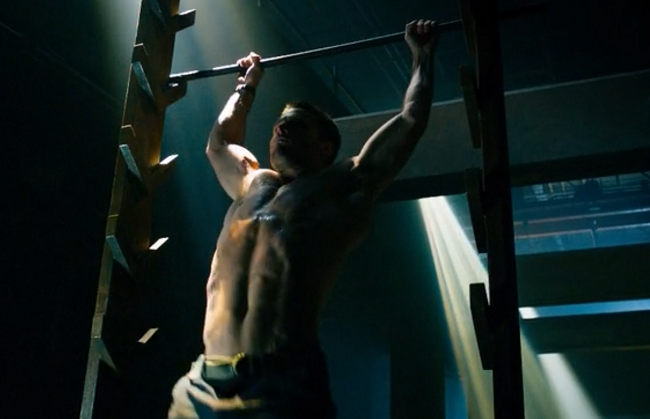