In the world of New York City real estate, you can’t always get what you want. Not even if you’re a Russian princess. Kristina Kovalenko, an emigre royal from the republic Kabardino-Balkar—a diminutive region located in the North Caucasus—has just sold her four-bedroom condo at 43 West 64th Street for $7.1 million, according to city records.

The catch? She originally wanted $9 million, when first she put it on the market last November. Still, Ms. Kovalenko, who bought the place in 2009 for just $4.2 million, made out pretty well on the deal. (Leave it to the Russians to take advantage of depressed property prices in the wake of the financial crisis; city records indicate that the princess is currently posted up in a $9.2 million apartment at 737 Park Avenue, which she bought in July.)

Listed with Natalia Gavrilov of Douglas Elliman, the 3,667 square-foot unit sports barrel vaulted ceilings that might be reminiscent of a wine cellar, were it not for their crisp white coloring, which comes courtesy, we can only guess, of the fresh refurbishing touted by the listing. Larger than the pricier sponsor unit at the Macklowe confection on Park, the unit offers massive living and entertaining space, as well as capacious bedrooms, including a gas fireplace in the master, plus great heaping portions of white marble in the attached bath. Hardwood floors throughout are dark, shiny and sprawling, the kitchen modern and pristine.

The buyers, Soltrop, Inc., also get Juliet balconies and a storage unit for their troubles. Perhaps they, too, are in need of extra space for winter furs and capes—Ms. Kovalenko converted one of the condo’s four bedrooms into an enormous walk-in closet. And the princess seems likewise to have come round to the buyers’ concern for anonymity. She bought her new place under the name Kristy Kingston, which, it seems, will be her public records moniker henceforth. Then again, maybe she just figured that this way it’d be easier going making a dinner reservation, to say nothing of ordering at Starbuck’s. 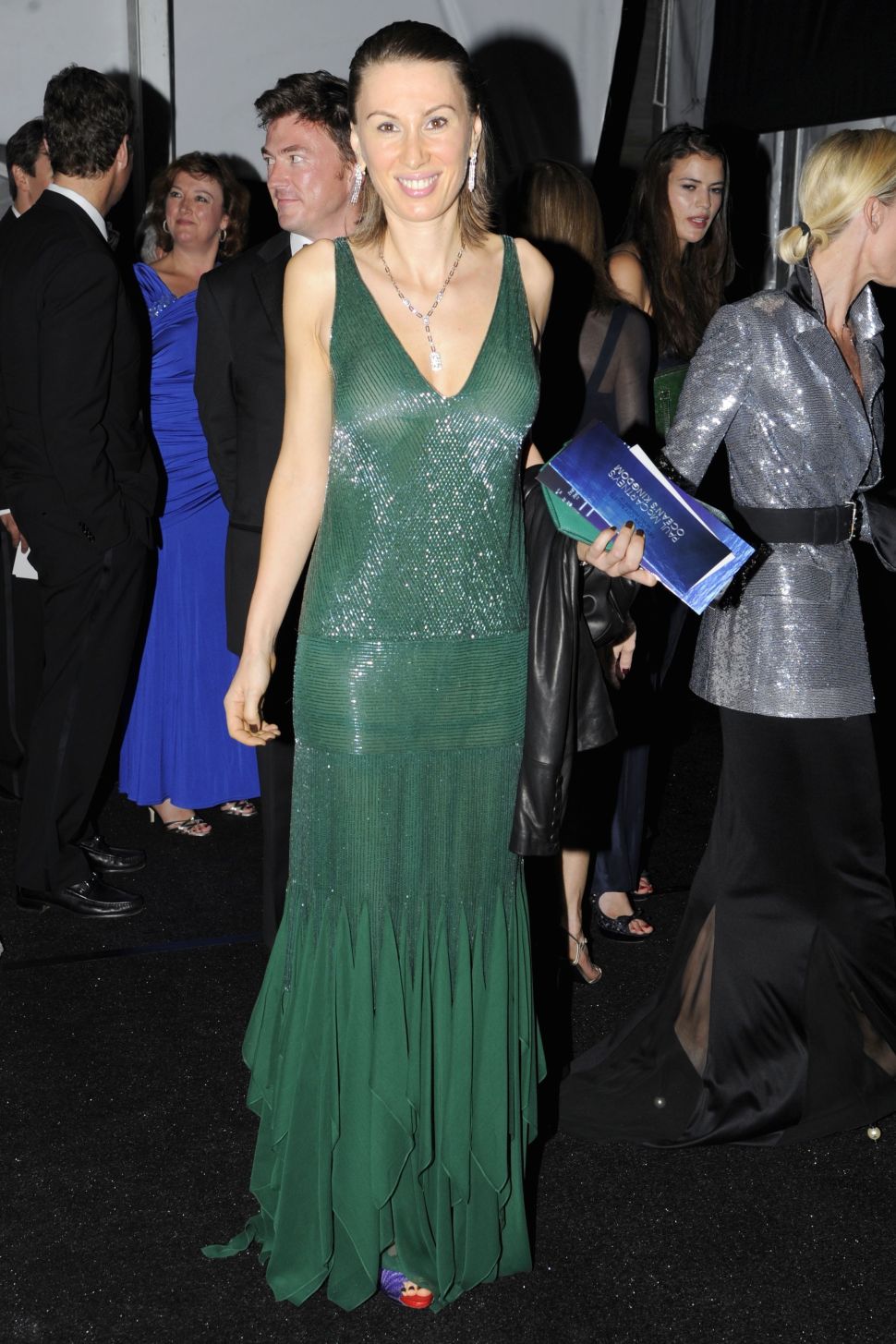