The penultimate episode of the HBO drama provided us with a bit of backstory by pulling a #tbt to October 13th (aka the day before the Sudden Departure.) In it we learned that if you hate your children enough you actually can wish them away! We also learned that you should always jump at an opportunity to sleep with not-your-wife in a trashy motel because you never know when the Rapture will make that not-wife disappear faster than you can stress-smoke a hidden mailbox cigarette!

Unfortunately the creators of the show were too busy getting the official go for Season 2 and forgot that it’s important to quickly follow up with a flash forward episode where the consequences of such actions lead to a world where crazy Patti is the leader of the ever-creepy Guilty Remnants.

Instead, the Leftovers season finale will air next Sunday, September 7, and from the looks of this sneak peak, will feature Sheriff Crazy Bagels‘ crazier dad trying his luck with a classic “I am not a good guy” routine while providing zero clues as to how/why/whaaaaat is going on with this very bizarre show. 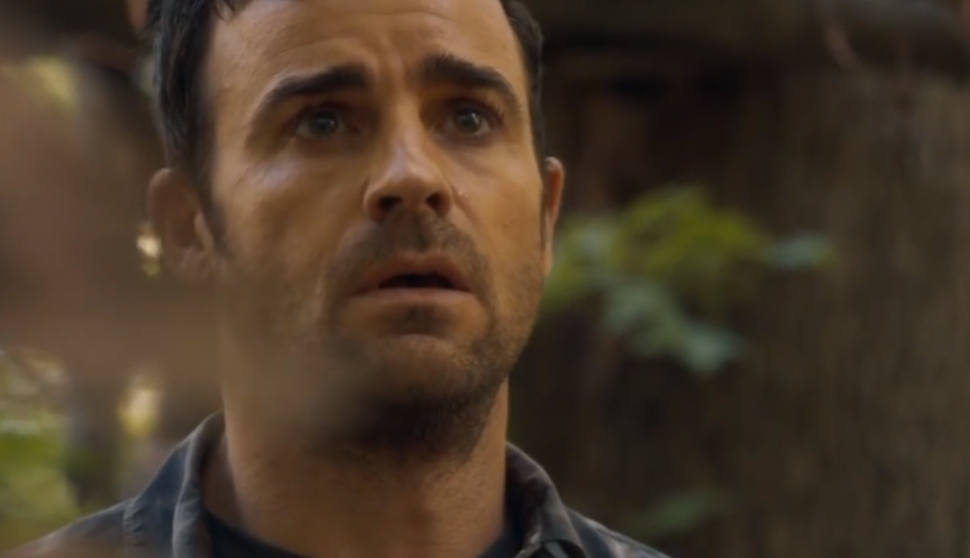