The New York Daily News and the New York Post ran remarkably similar covers today in response to the video released yesterday that shows ISIS behead journalist Steven Sotloff, and both tabloids argue that it presents an imperative for American action against the Islamic State. (The Daily News/ New York Post)

Slate’s Dave Weigel is leaving for Bloomberg’s new politics venture. Slate remains his favorite magazine and now that he will go back to being a Slate reader and fan, he will subscribe to Slate Plus, according to a good-bye post he wrote on the site. (The Huffington Post/Slate)

Emily Bazelon is also leaving Slate, where she has been a senior editor since 2005, to become a staff writer for The New York Times Magazine under the still relatively new editor in chief Jake Silverstein, the paper announced in a press release yesterday. Ms. Bazelon has been a contributing writer to the Times Magazine since 2007, and despite her new position will continue to contribute to Slate’s Gabfest podcast, so the change is not as striking for fans of either publication as it could be.

“[Fred] Ryan is known as an impeccable dresser, wearing gold cuff links inscribed with his initials and shiny black leather shoes. At Politico, employees joked that Ryan’s idea of casual Friday was a white starched shirt with no monogram,” The Washington Post writes about their new publisher. (The Washington Post) 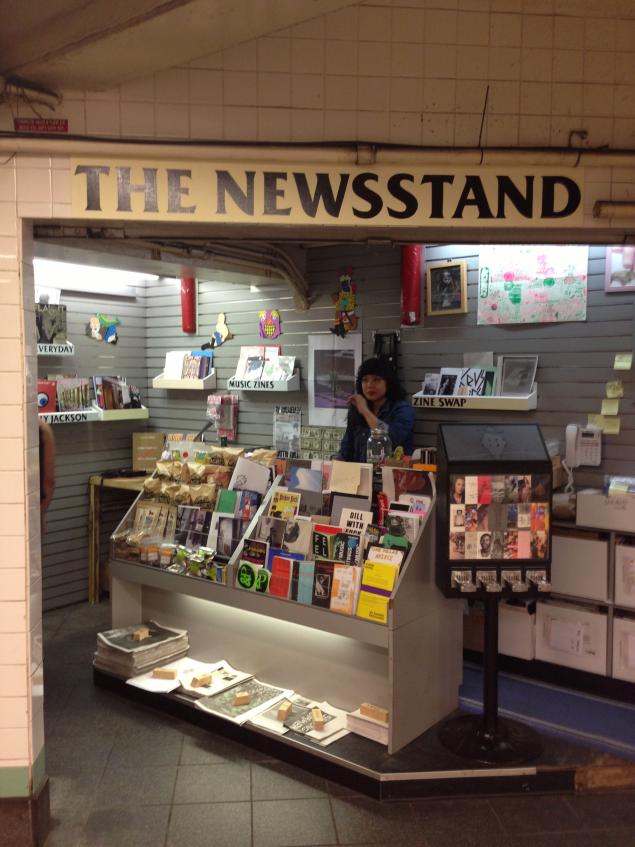