Coming to a Snapchat inbox near you. (Photo: mspy.com)

Surveillance software company mSpy has added a Snapchat feature for all of your stalking needs.

Previously, mSpy allowed parents, employers or jealous partners to load the software on their targets’ phones, then watch all of their phone activity from afar — including call log, texts, emails, location and even Facebook activity.

Now, after demand from the parents who make up 40 percent of their whopping 2 million users, mSpy has figured out how to crack Snapchat. Users can log into the mSpy dashboard and click “Snapchat,” and see all of the photos, videos and text messages sent or received by the person whose activity they’re monitoring.

Until now, the only reliable way to save a Snapchat photo was to take a screenshot, which would notify the sender that their photo had been saved. Using mSpy, though, neither the sender or the receiver is notified when the photo or video is saved.

We asked founder and CSO Andrei Shimanovich how mSpy had managed to crack the notoriously tough-to-hack Snapchat.

Mr. Shimanovich and his colleagues “have no idea” if Snapchat is aware of the workaround they’ve found. Legally, though, as long as an mSpy user has permission to monitor another person’s phone, Snapchat posts are fair game.

In addition to Snapchat, mSpy tracks activity on Viber, WhatsApp, Skype and other apps. The company basically follows parents’ lead, developing workarounds to the apps their customers demand most. Soon, Mr. Shimanovich said, they’ll be able to track even the most highly encrypted messaging apps that purport to be NSA-proof. They’ll do this by recording the messages before or after they’ve been sent. After all, they’re only encrypted while they’re being sent. As soon as the message is opened, it’s no longer encrypted.

mSpy’s users hail from the U.K., France, Germany, Brazil and the United Arab Emirates. But the service is most popular by far in the United States. This is largely because of Americans’ tendency to be helicopter parents.

“In general, [American] parents are more protective,” the company’s COO, Uri Soroka, said. “You don’t leave [children] unattended. You have five cameras watching the baby when he’s like five days old. That all translates into protective parenting.”

Also, American parents tend to work more. In a way, they can use mSpy to make sure their children aren’t getting up to no good when left alone.

The company also added another feature called PhotoSpy, which is more for phone security than surveillance purposes. PhotoSpy activates the phone’s front- and rear-facing cameras as soon as someone fails to unlock the phone. The photos are accessible using the mSpy dashboard, so users can see who tried to break into their phones when they were in the other room, or who’s got their phone if it’s lost or stolen.

mSpy starts at $40 for one month of basic service. Just remember, if you’re thinking about installing it on your spouse’s, child’s or employees’ phones, it’s only legal if you tell them first. Fair’s fair. 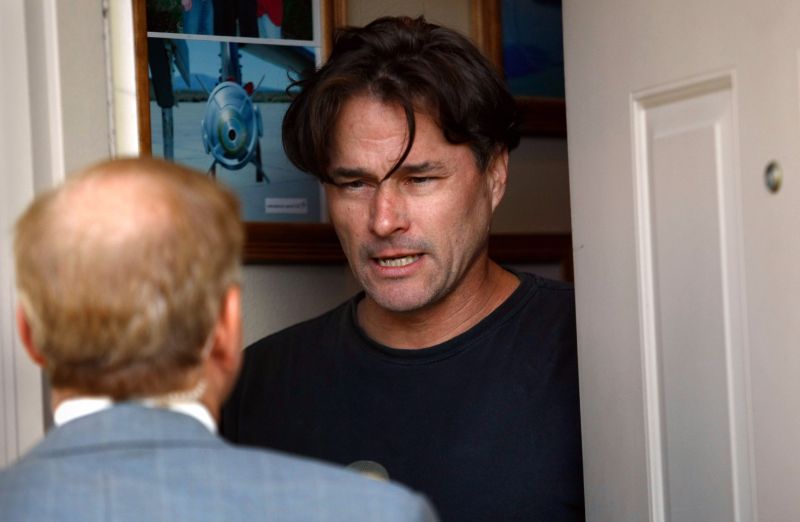