The team behind Campus Job, the company that hooks up college kids with better work. (Photo via Campus Job)

No job description is more soul-suckingly droll than a campus work study gig — anyone who’s ever been forced to give a campus tour for minimum wage can attest to that. Unfortunately, those are often the only jobs available to students with full-time course loads and no cars.

Enter Campus Job, an online market that connects college kids to unlikely employers for part time jobs during the school year. The service officially launched earlier this month and is seeing over 1,000 new signups each week.

“All of my friends were constantly jealous of how I got such a cool job,” Campus Job CEO Liz Wessel, who worked as a campus rep for brewing titan Anheuser-Busch in college, told Betabeat. “I would never had become a marketer after college if hadn’t already known I liked it.”

Jobs listed on the app include event coordinators for liquor tastings, iPhone videographers for music recitals, and sex toy party hosts for a company called My Secret Soiree. But aside from the novelty gigs, a huge portion of the listings are for campus brand representatives, i.e.: living infomercials. Sure, nobody wants their college experience to be a living production of The Truman Show (“Good morning roomie! Have you considered trying delicious Folger’s brand coffee this morning before class?”), but at least 90 percent of listed jobs are paid.

This kind of work is becoming more common as brands desperately work to get access to ever-elusive #millennials. We youngins have a lot of spending power, but are increasingly hard to access as we evade nearly every form of traditional marketing and advertising. Instead, major corporations are skipping ads and just hiring their friends to push their product. After all, those kids are familiar, trusted and already in the area.

This writer, for example, used to know the Red Bull car was on campus when students would flock to where it was parked every month or so to get free cans of liquid amphetamines. Red Bull is now recruiting those kinds of brand reps through campus job.

In fact, many A-listers are using Campus Job to find students to push their products. Coca Cola, Uber and Gillette are on the platform, and the New York Times has listings open for “student marketing ambassador.”

Campus Job is free to use for students — the corporations are the ones who shell out for access to job-hunters. Their strategy is to bait small fees from corporations by allowing them to list jobs for free, telling them when students apply, and then charging them if they want access to the applicants. With that tactic, Campus Job has been generating revenue since day one.

An invasion of brands into campus life may not sound idyllic, but neither does racking up unpaid internships only to go and compete in a job market full of resumes with nearly identical unpaid gigs. After all, there are studies that show that students who take paid work in college demand much higher starting salaries than students who drudged away for free.

Besides the social allure that comes with repping a sex toy company on a college campus, that post-graduate edge might be Campus Job’s highest appeal. In a world where everyone has a degree, two standard-fair internships, a well-composed cover letter and a decent outfit, it doesn’t hurt to have a paid gig working for a Fortune 500 company.

“After college I got a job working in marketing for Google, and one reason was because I already had real marketing experience from school,” Ms. Wessel said.

It also just beats working at the front desk of your own dorm  for four years, just to generate a tiny income against a smothering tide of student loans. College is the time to try new things, after all, including jobs that most degree-seekers wouldn’t consider once they’ve graduated.

“When else in your life are you going to have a job blogging about nail polish?” Ms. Wessel asked. 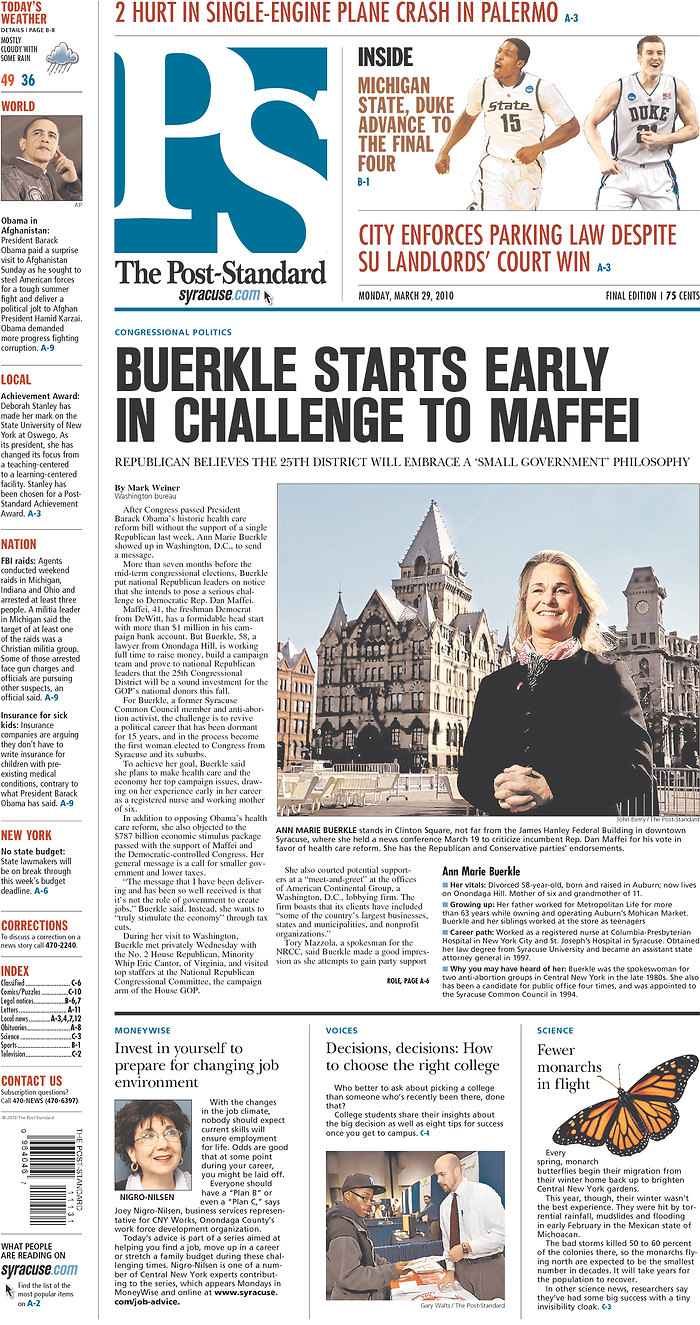