Primary day a year ago saw Bill de Blasio cruise to easy victory and become the Democratic nominee for mayor of New York City. That election was viewed by many as evidence of the increasing salience of income inequality to American voters, and that voters and politicians nationally were prepared to address that long festering problem of American political and economic life.

One year and one Democratic primary season later, inequalities of wealth and income are still real but are no longer an issue discussed much in the media or among politicians. Caring about income inequality seems like a strange throwback from 2013 like Robin Thicke’s “Blurred Lines” or the Boston Red Sox being good.

There are still a few pundits, most notably former Secretary of Labor Robert Reich, who continue to write and speak passionately about income inequality. Additionally, labor unions have wrestled with income inequality by trying to organize workers in sectors like fast food, while progressives have advocated for a higher minimum wage and, in various cities, living wage legislation. Nonetheless, the issue is not nearly as salient today as many might have expected a year ago and is hardly front and center in the upcoming midterm elections.

There are many possible explanations for this. First, 2014 has seen multiple foreign policy crises. Ukraine, ISIS and Gaza have dominated the news for much of the year, and the first two issues will likely continue to be major stories between now and the election. Additionally, the need to confront difficult political issues like tax policies, a necessity if income inequality is to be effectively addressed, creates a disincentive for both parties to focus on it. To some extent, income inequality is a good issue for the Democratic base when it is framed in terms of greedy Republicans trying to squeeze working Americans — but the Democrats’ inability to propose solutions to the problem mutes some of its potential political impact.

Joe Fuld, president of the The Campaign Workshop, a firm that works on issue advocacy as well as for Democratic candidates, however, stressed that the politics of discussing income inequality in campaigns is difficult.

“Every time we as Democrats or progressives do this, we get boxed in on this whole class warfare notion…and we don’t stick to our guns on it…We are not communicating in a short succinct way why inequality matters,” he said.

Addressing these component pieces of income inequality is, in many respects, essential for a functioning economy. If health care and education are prohibitively expensive, forcing middle-class students and families to go deep into debt to get a college education, or to pay for needed medical care, economic mobility will continue to atrophy and income inequality will only get worse. Interestingly, one of the ways that income inequality has been an issue in the current campaigns is seen in the reluctance among Republican candidates to attack the Affordable Care Act. Once pilloried as socialist Obamacare, the Affordable Care Act is now more popular precisely because it is one of the few new programs that may be able to reduce income inequality.

It was less than a year ago when President Obama described income inequality as “the defining challenge of our time” and when Thomas Picketty’s seminal work on income inequality “Capital in the Twenty-First Century” vaulted the previously unknown French scholar into brief period of global stardom. A lot has happened between then and now, and we have many things to discuss and debate other than the economic polarization of our country, but income inequality has not improved in any noticeable way. 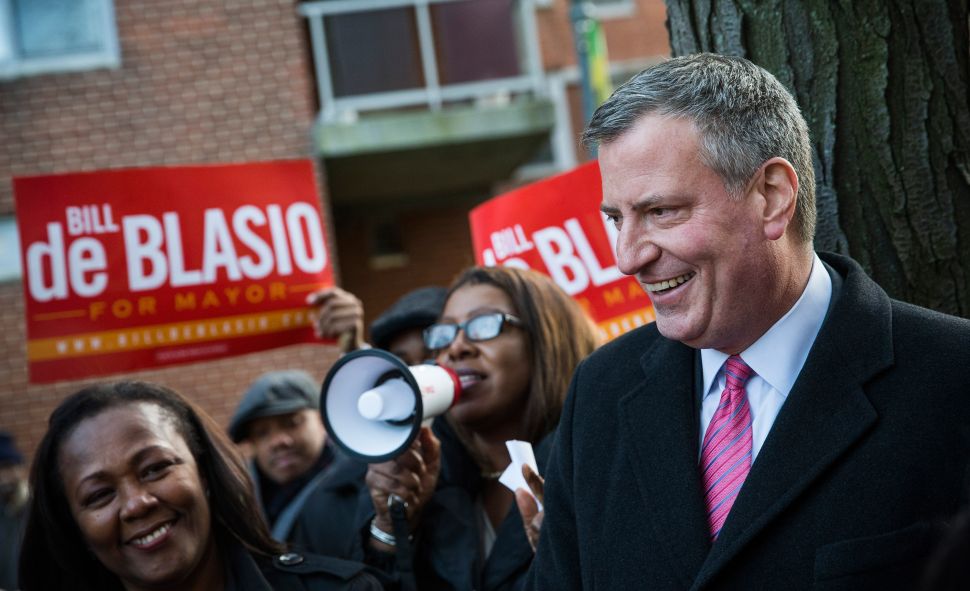