NEWARK – Incumbent U.S. Sen. Cory Booker (D-NJ) and his Republican challenger Jeff Bell assailed each other’s positions this week about one of the most divisive social issues in American political life: abortion.

“In New Jersey the abortion rate is 26%, one of the highest in the country. Yet my opponent Cory Booker doesn’t want to do anything to reverse this tragic situation. In fact, Booker co-chaired the Democratic platform committee that in 2012 removed “rare” from the phrase “safe, legal and rare” coined by President Bill Clinton to describe his party’s position on abortion,” said Bell in a written statement. “Booker favors taxpayer funding for abortion. He even opposes the Partial-Birth Abortion Ban Act – a position I never thought we would see a major candidate for office take in 2014.

“I’ll work to urgently pass legislation that prohibits abortions performed after 20 weeks of pregnancy or based on sex selection. Cory Booker supports both of these types of abortions,” Bell added. “I hope you’ll join me in working to make abortion rare, instead of prolific.”

“Jeff Bell needs to look victims of rape in the eye and explain to them why he wants to tell them what to do with their bodies,” said Silvia Alvarez, Booker for Senate campaign spokeswoman. “Jeff Bell has once again demonstrated why he and his Tea Party allies will stop at nothing to take away women’s basic rights if Bell is ever given the chance to serve in office.”

During a statewide, three-rally campaign opening blitz on Wednesday, Booker himself took Bell to task for his views on abortion.

“[Bell] wants to restrict a woman’s right to be able to make her own health care decisions. Even in times of rape and incest, he wants the government to tell you what you can do with your body,” Booker told the crowd at Camden County College in Blackwood. “I don’t want to go back to the days before Roe v. Wade. I want to go forward to access to health care and to opportunities for women.” 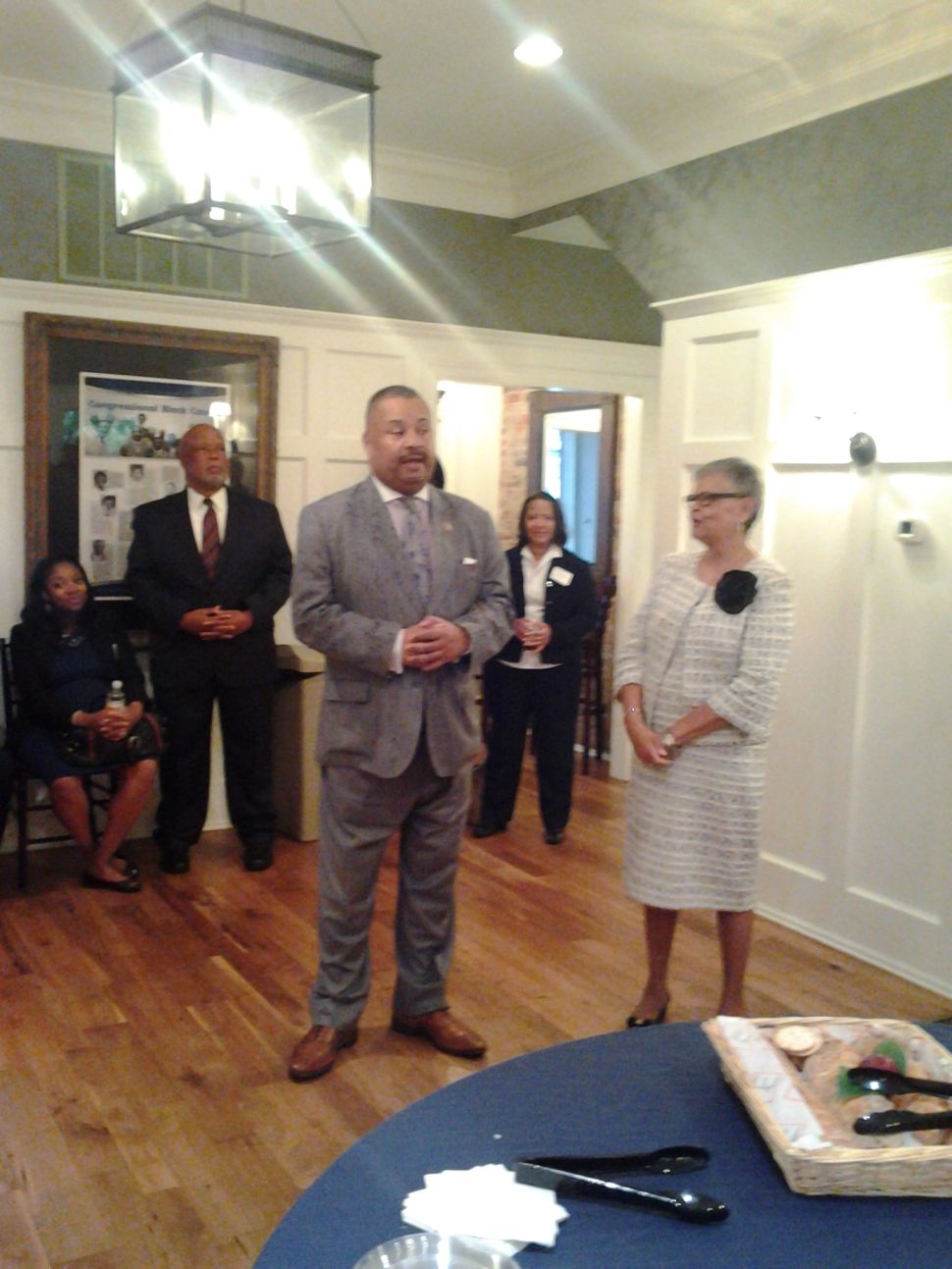