The United Brotherhood of Carpenters, one of the largest labor unions in the country, endorsed Republican candidate Tom MacArthur’s campaign in the third congressional district race today.

The endorsement makes the UBC the second major labor union this week to throw it’s support behind MacArthur, a conservative businessman and former Randolph mayor seeking the CD3 seat against Democratic hopeful Aimee Belgard, a freeholder in Burlington County. On Monday, MacArthur accepted the endorsement of Laborers’ International Union of North America, another large union with a strong presence in New Jersey.

“Tom MacArthur is a proven leader who understands how our economy works,” Mike Capelli, Executive Secretary-Treasurer of the Northeast Regional Council of Carpenters, said of the endorsement. “Not only does he know what it takes to create jobs, but he has shown a willingness to reach across party lines to get Americans working again. Washington needs consensus builders and problems solvers, and that’s why we’re endorsing Tom MacArthur for Congress today.”

“The United Brotherhood of Carpenters is proud to stand with Tom MacArthur and endorse his campaign for Congress,” he added. “We are going to work tirelessly on his behalf and will communicate Tom’s message of economic growth and opportunity for all people with our brothers and sisters throughout New Jersey’s Third Congressional District.”

The MacArthur For Congress campaign was also endorsed by the International Union of Operating Engineers Local 825 earlier this month.

“As I have traveled across Burlington and Ocean Counties and met with middle-class residents, I have spoken with far too many who are either unemployed or underemployed, and their prospects for a better, more stable job have not improved in some time,” MAcArthur said in a release today. “As a Member of Congress, I will be an advocate for those who are willing to work hard and play by the rules, and simply want the opportunity to earn a fair wage and build a better life for themselves and their families.” 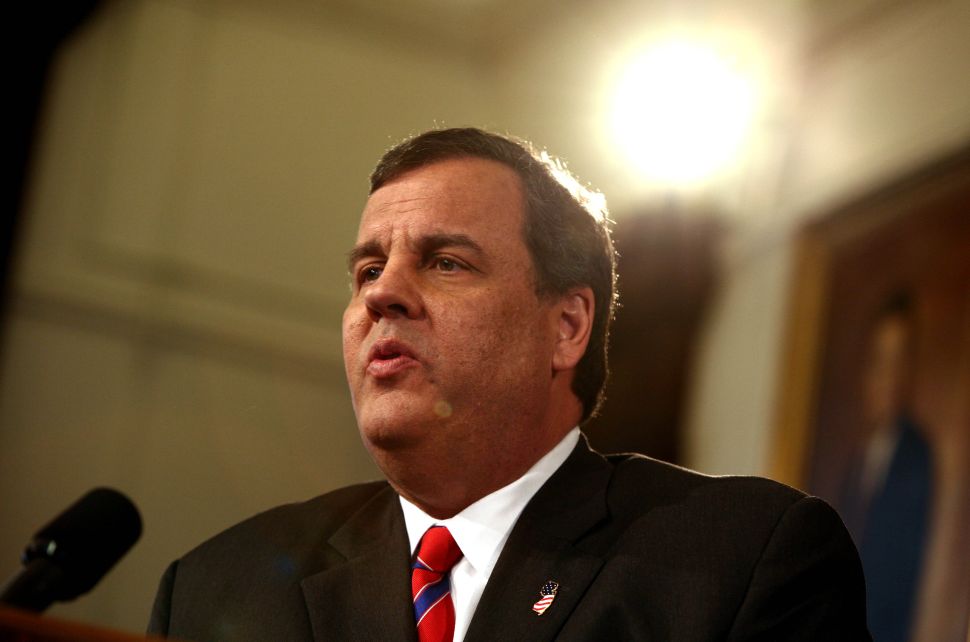