If a party exists to provide a set for a party scene in a commercial, is it a party? But what if the attendees think it’s a real party?

This was the philosophical quandary inspired by the Skittles-colored EDM-drenched super-corporate Vice and Absolut brand synergy jamboree last Friday night. The once iconoclastic zine has become a terrifyingly huge money-stuffed media company, and for these reasons it teamed up with a vodka brand to throw a party at the Red Hook Container Terminal.

Before anyone could enter and lose their minds when that sick beat dropped, brah, there were release forms to be signed and bags to be checked. The actual party space seemed small—perhaps there were more camera crews than actual attendees? There were big signs for the vodka company plastered on practically every surface, ensuring an appearance in all the Instagrams (“#AbsolutNights with mah bitchezzz!”) sent into the ether by hashtag-happy kids gladly shilling for a brand once owned by the Swedish government and now part of some gigantic faceless conglomerate. There were plastic mason jars, because, ugh, Brooklyn.

Partygoers posed for selfies while the camera crews captured the selfies, which were captured by still more camera crews, because this is the vodka-soaked Vice-sponsored Möbius strip we now live in.

A huge disco ball hung from the forklift, which had been repurposed as a DJ booth, framed by lights in the shape of an even bigger Absolut bottle. At the climax of the evening, Zedd was lowered onto the stage in a shipping container, a DJ god descending from the heavens to melt faces by turning knobs. Commence the dropping of the beats! Zeeeeoooo—WUB-WUB-WUB—oontz, oontz, oontz, oontz. And so on.

We can’t wait to see it all again as an Absolut Vodka ad, playing against our will as pre-roll before a video on Vice. 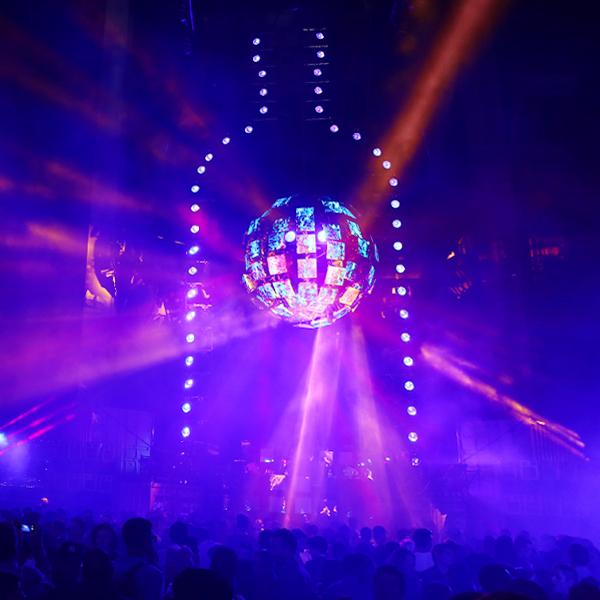