The last place you’d expect to find a budget-conscious New York shopper is Whole Foods. Yet The New York Post reported Friday that the moniker of “Whole Paycheck” is no longer a fitting description for the chain–at least in New York. It turns out that the brand is one of the more inexpensive grocery stores in the city, second only to Fairway.

A study by Bloomberg Intelligence researched the prices from five grocery stores near Chelsea. The researchers bought the same 97 items from the stores, with drastic differences in total costs. The worst was Gristedes, with a grand total of $458.84, a glaring $60 more than Whole Foods.

In such an expensive city, it’s hard to compete with the moderate prices of a family owned chain like Fairway. However, Whole Foods aimed to lower its prices this past summer to better compete with organic markets. It’s paying off for customers. Shoppers are noticing the deals, and so are their wallets. The 97 items at Whole Foods came to a reasonable $391.83. Well, reasonable in New York at least. 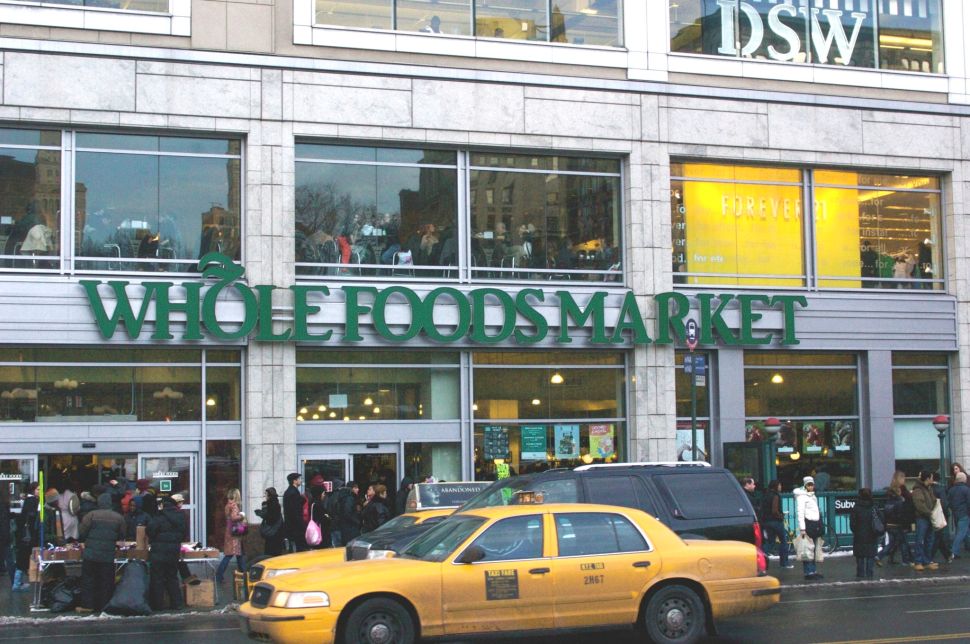