Social network newcomer Ello has been going nuclear among people looking for a social network that helps them escape advertising and its evils. And because brands will do everything in their power to sell shit, Ello already has profiles for Netflix, Sonos and news orgs like the Wall Street Journal, the Independent, Engadget, and the Guardian.

This bring a certain confusion for people who aren’t thinking very deeply. That train of thought goes like this: Ello doesn’t sell out to brands, but brands are allowed to be on Ello? Doesn’t that go against their manifesto? Wait, Ello founder Paul Budnitz has one to promote his bicycle company? Hypocrite!

Yes, having marketers aboard ruins everything. Hell, the reason people have flocked to Ello in the first place is escape the social network titans who are alienating every user they can for the sake of advertisers. But there’s a clear divide between Ello simply letting brands make a profile, and re-engineering their site and business model to cater to advertisers, a la Facebook.

The difference is that on other social networks, you can’t avoid certain ads you don’t want to see. On Facebook, Twitter and Instagram, you’ll be shown all sorts of posts you didn’t ask for, and the developers will redesign their site just to cater to these brands. None of this is true about Ello.

“If you don’t like what a brand posts, even if it’s all ads, you don’t have to follow them,” Mr. Budnitz told Beatbeat.

At first, the Ello team had a conversation about whether to allow brands on their site, but they didn’t know how to draw the line with who stays and who goes. After all, some people can tragically be considered brands nowadays.

“How do you decide who’s cool enough to stay?” Ello cofounder Todd Berger asked Betabeat. “Is Budnitz Bikes cool? If you’ve built a great company and grew to 100 people, but now suck, are you cool? If you’re super profitable, but doing socially impactful work, are you cool?”

Ultimately, they decided to let brands in and allow users totally ignore them.

So if it’s not optimized for advertisers, why would brands show up? The first reason is to experiment and see if Ello drives clicks, but the best explanation is that they want to secure a piece of social media’s hottest new real estate: www.ello.co/YourNameHere. Anyone who’s shown up to a site and found out that their full name has already been taken knows the frustration — and in case you have an obscure name, the total confusion. If there’s any way that Ello has been catering to advertisers, it’s been by banning the accounts of people impersonating brands, but private users should expect the same treatment from any moderator worth their salt.

Sure, brands are showing up, likely to get the same kind of cool factor that GE received for their Snapchat presence, but it’s mostly innocuous, and hasn’t hurt Ello’s upward momentum quite yet.

It’s when our parents show up that we really have to be worried. 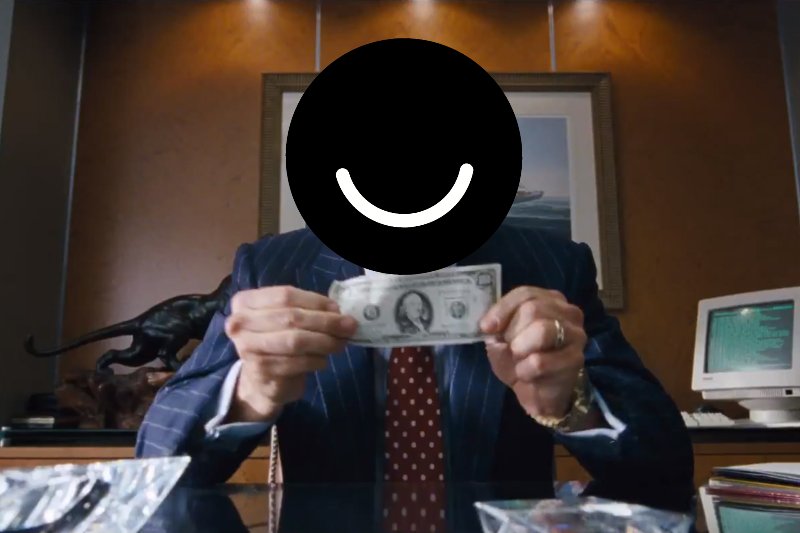