As he sought re-election to a second term as governor in 1978, Hugh Carey dumped his ineffective lieutenant governor, Mary Anne Krupsak, and replaced her with his brilliant secretary of state, Mario Cuomo. Good move.

Earlier this year, as he prepared for his re-election campaign, Andrew Cuomo dumped his lieutenant governor, Robert Duffy, and engineered the candidacy of Kathleen Hochul in his place. Not so good move.

Ms. Hochul, a veteran political operative who served a single undistinguished term in Congress, brings little to Democratic ticket. A better choice would be Tim Wu, who is challenging Ms. Hochul for the party’s nomination.

We don’t agree with Mr. Wu on many issues, but then again, we also disagree with Ms. Hochul’s positions on free trade (she’s against it), aid to immigrants (she opposed a state plan to issue driver’s licenses to undocumented immigrants) and taxation (she supported a measure to raise taxes on incomes over $500,000 a year).

Mr. Wu is a serious, intelligent candidate who, frankly, would have absolutely no power in Albany if he were elected lieutenant governor. But he brings a fresh perspective on issues like technology, immigration, and economic development. He is very much an outsider, and could bring new ideas to a capital in desperate need of them.

The Observer urges Democrats to choose Mr. Wu as the party’s candidate for lieutenant governor. 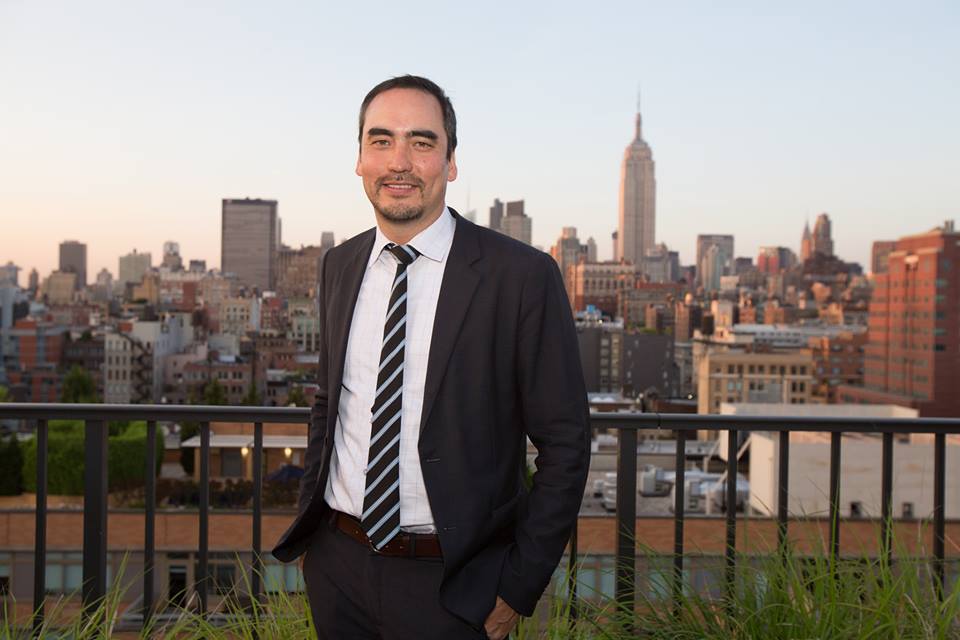