You don’t have to be in Silicon Valley itself to run a successful tech startup, but anyone with the ambition to become one of tech’s dominant players better build a Bay Area presence — even if it’s just for the clout.

WunWun will make that jump this week when they expand their services to San Francisco. For those of you outside of New York, WunWun is a delivery service that allows you to buy anything from any store or restaurant and have it brought right to you. As long as it’s a purchased item that they don’t have to wait in line for hours for, the delivery is totally free.

The way WunWun actually makes money is through partnerships with major chains. If you order a pack of shaving razors, for example, and you don’t specify what store you want them bought from, WunWun will get them from a partner store and take a 20 percent cut of the price. You can also use WunWun’s deliverers as a courier service: for $10, one of the WunWun helpers will pick something up from you or a friend and bring it wherever you like.

WunWun CEO Lee Hnetinka has spent the past few weeks putting together the new San Francisco headquarters, hiring new staff and testing WunWun in the Valley. Though he hasn’t brought WunWun to every part of NYC yet, he’s already moving quickly to take on the new market.

“WunWun is my baby, and New York is my home territory,” Mr. Hnetinka told Betabeat. “We’ll always be a New York startup.”

Still, the Valley is the overwhelming seat of power in the tech world, and success in the Valley means success among tastemakers and potential employees — not to mention tech’s most substantial later-stage investors.

“The strategy is to become the incumbent, Mr. Hnetinka said. “In New York, WunWun is king. But first users and early adopters are here in San Francisco.”

Incumbency is a lofty ambition for an outsider, especially considering that San Francisco is home to a Postmates, and analogous service that just hired a former Google Exec as COO and plans to be in 16 markets by the end of the year. Still, WunWun’s revenue is up by over 400 percent in the past two months, and by the end of the year, WunWun will expand its service into a third city, though we couldn’t pull it out of Mr. Hnetinka which it would be.

“We a have a word I came up with for what we are right now: torpediant,” Mr. Hnetinka said. “It’s like, moving like a torpedo, and like we’re on fire.” 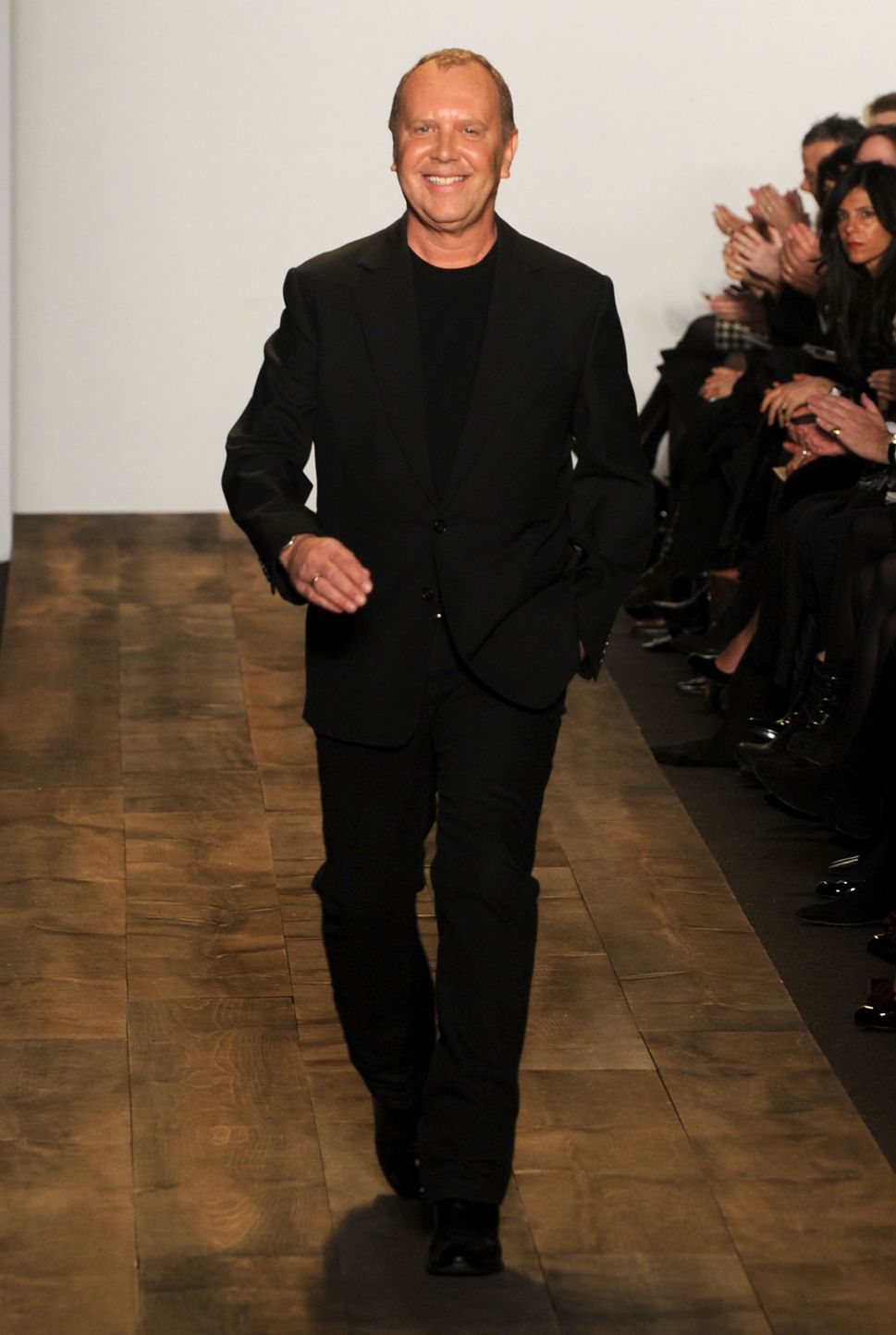