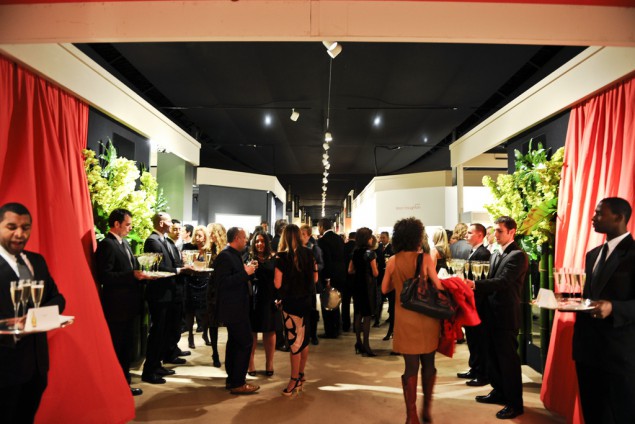 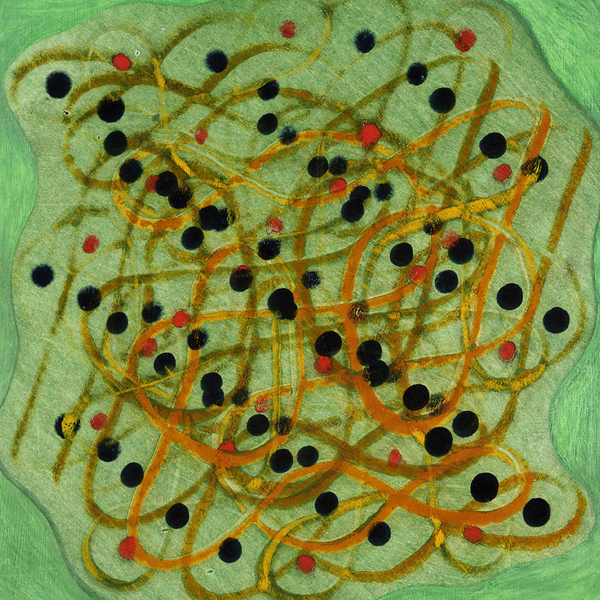 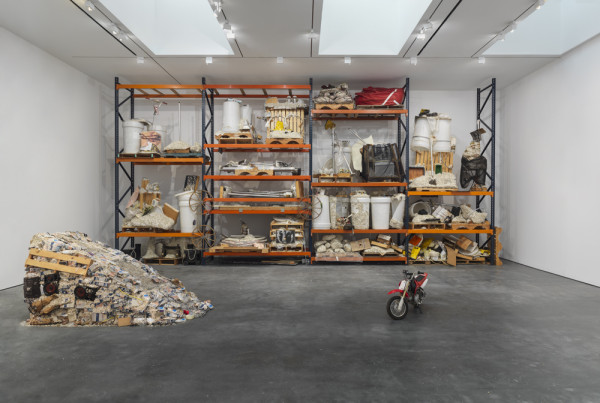 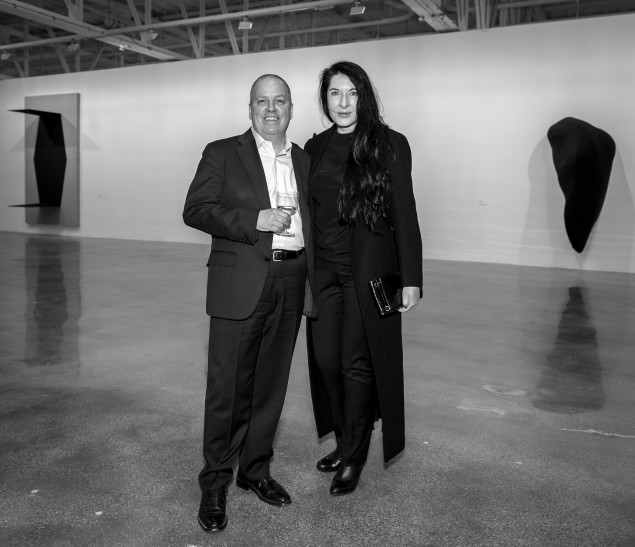 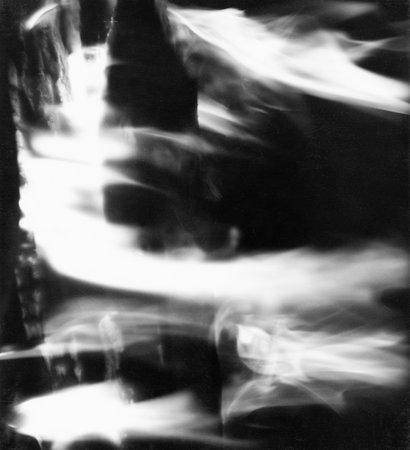 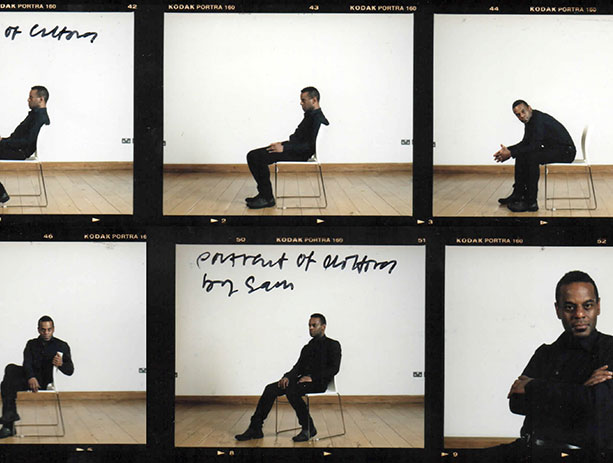 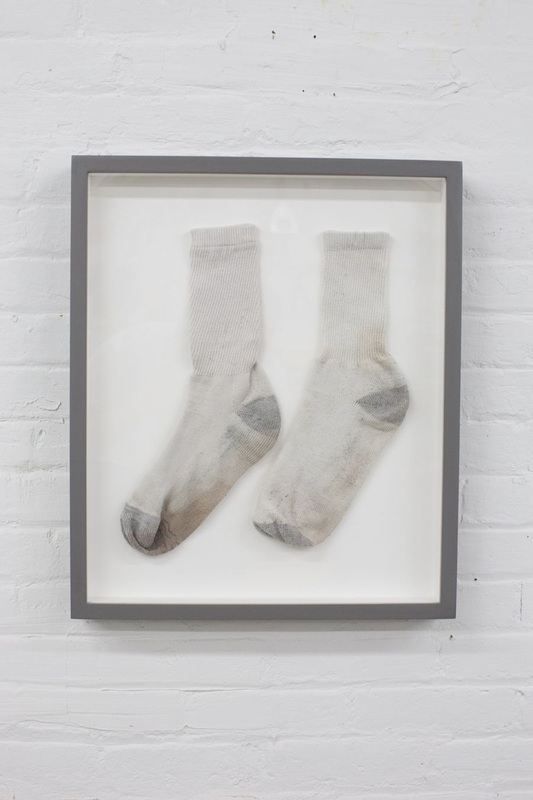 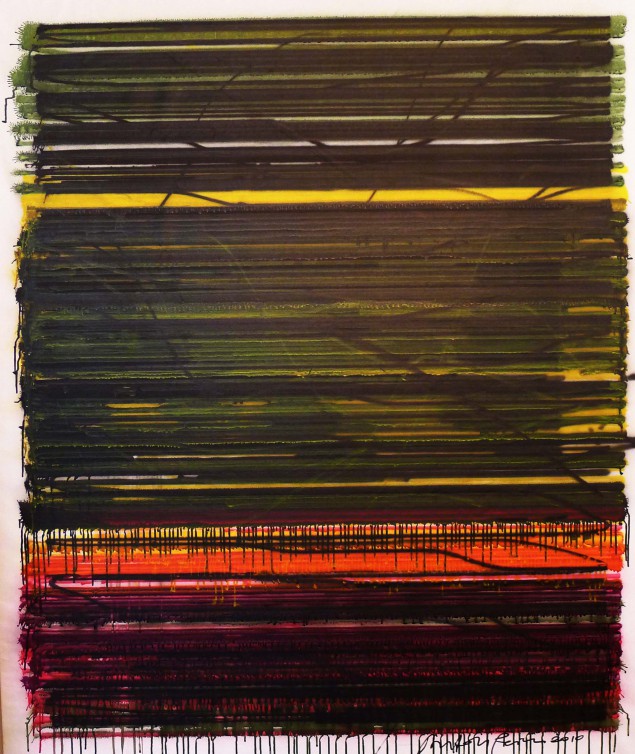 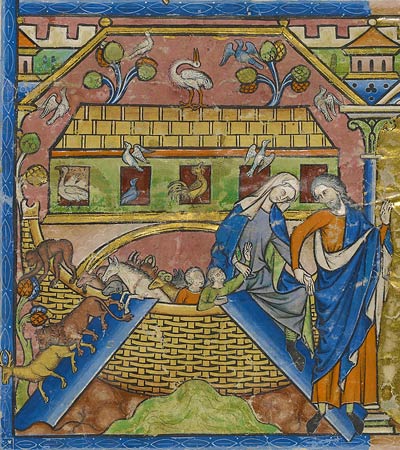 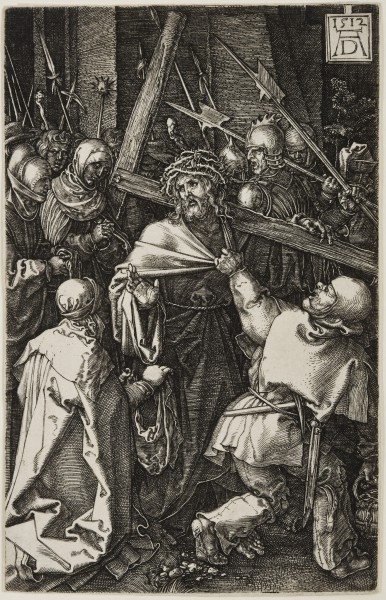 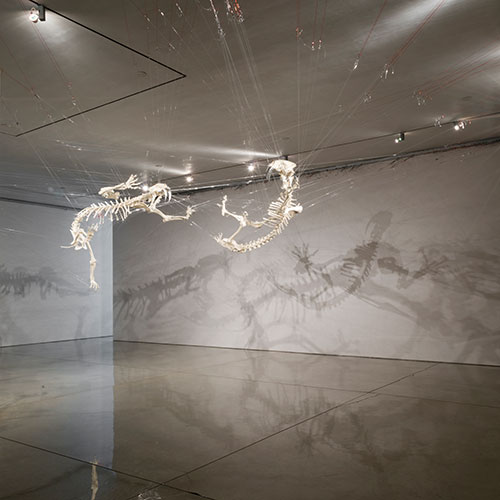 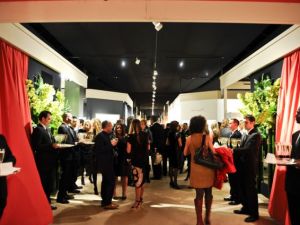 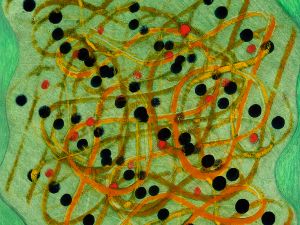 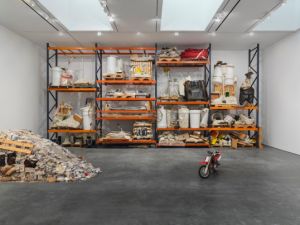 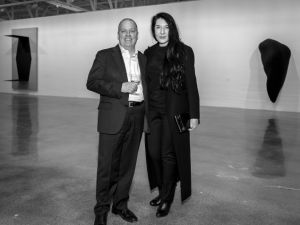 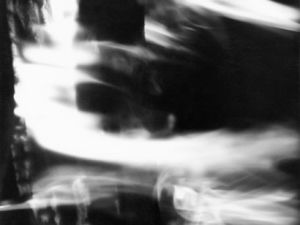 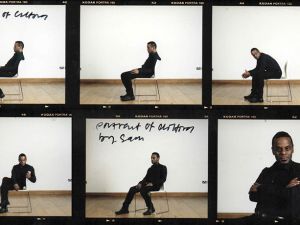 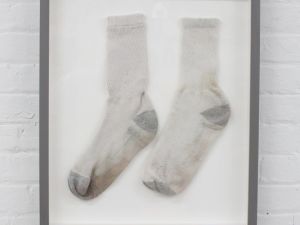 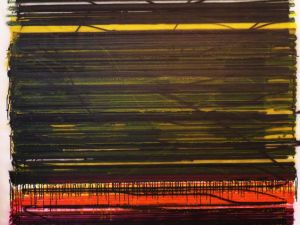 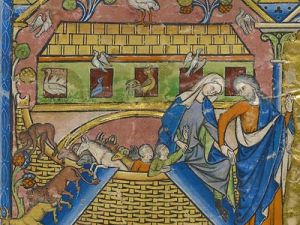 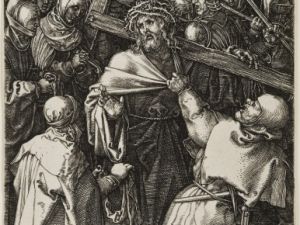 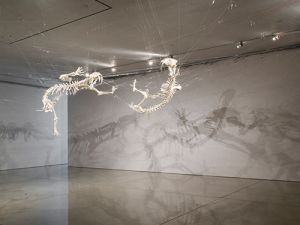 Parties: The International Art and Antiques Show Preview Gala
New York’s first vetted fair returns this week, and its benefit preview on Thursday night is one of the city’s swankiest annual affairs, hosted by the Society of Memorial Sloan Kettering Cancer Center. Golden Benefactor Preview tickets are $5,000 each, but will get you in to see the fair’s offerings first at 5:30 p.m. — A.M.
The International Fine Art and Antique Dealers Show, The Park Avenue Armory, Park Avenue at 67th Street, New York, see website for hours.

Opening: “Dürer, Rembrandt, Tiepolo: The Jansma Master Prints Collection from the Grand Rapids Art Museum” at the Museum of Biblical Art
ArtPrize brought the the art world to Michigan this month, and now great works from Grand Rapids are headed to New York, specifically some of the finest examples in the history of printmaking out there. Works by masters like Dürer, Rembrandt, Tiepolo, Manet, and Pechstein, as well as 21 engravings by William Blake will be on view along with a selection of rare bibles, and Dürer woodcut print and accompanying block for The Martyrdom of St. Catherine of Alexandria, on loan from the Met. — A.M.
MOBIA, 1865 Broadway at 61st Street, New York

Opening: “The Crusader Bible: A Gothic Masterpiece” at the Morgan Library and Museum
According to the Morgan, the Crusader Bible is “one of the greatest illuminated manuscripts in the world, renowned as much for its unrivalled and boldly colored illustrations as it is for its fascinating history.” Visitors will have the chance to view more than 40 of its miniatures, learn about the illustrated Old Testament’s journey across Europe, Persia, Egypt, and to the United States, and its ties to the crusader king of France, Louis IX, the builder of Paris’s famous Sainte-Chapelle. — A.M.
Morgan Library and Museum, 225 Madison Avenue, New York

Opening: “Ben Bloomstein: Insect Voices” at 55 Gansevoort
Ben Bloomstein is a young artist who’s popped up in places like the group shows curated by Ryan Foerster at his house in Brighton Beach. The tiny but lovely gallery in the Meatpacking District hosts his first solo show.—N.F.
55 Gansevoort, 55 Gansevoort Street, New York, 7 p.m.

Closing: “Jason Rhoades: PeaRoeFoam” at David Zwirner
It’s your last chance to see a wonderful show of packing peanuts and motorcycles by the late, great Jason Rhoades. This show really stuck out among the glut of September openings one Thursday. Check it out for sure.—N.F.
David Zwirner, 537 West 20th Street, New York, 10 a.m.-6 p.m.

Opening: “E.V. Day: Semi-Feral” at Salomon Contemporary
All you need to know is that the centerpiece of the show is called CatFight and it is a site-specific installation that features the reconstructed skeletons of two Sabertooth Tigers about to tear each other apart. So cool.—N.F.
Salomon Contemporary, 525-531 West 26th Street, Floor 4, New York, 6-8 p.m.

Opening: “Anton Perich: Electric Paintings 1978-2014” at Postmasters
An epic opening to a press release if there ever was one: “Before digital there was analog. Before inkjet printing there was Anton Perich.  Before reality tv there was Anton Perich.” It doesn’t stop there, Postmaster goes on to say, “No, Wade Guyton did not ‘invent a new paint brush,’ Anton Perich did in 1978, when Guyton was six.” Need we say more? — A.M.
Postmasters, 54 Franklin Street, New York, 5:30-8 p.m.