The marriage of technology and food has spawned a number of twisted bodyhacking experiments, like the meal replacement drink Soylent or disconcertingly delicious cricket bars. But one thing we’ve never had to eat in the name of tech was something that was growing right up until the moment we ate it.

Edible Growths are little 3D printed biscuits that are printed layer by layer with natural ingredients, and then spend a few days growing into what looks like alien food. The project is the work of mad scientist Chloé Rutzerveld, a Dutch experimental designer and food hacker.

“I want to show that high-tech food or lab-produced food does not have to be unhealthy, unnatural, and not tasteful,” Ms. Rutzerveld says on her site.

The bizarre morsels are printed in a series of nested layers. The first step is to print an “edible matrix” at the center, which is made up of a fruit and nut paste. That core becomes a planter for an injection of a custom seed blend for growing mushrooms, watercress and other sprouts. After five days of fermentation, the 3D printed truffle will have bloomed into a little fungus biscuit — like a little chia pet pastry.

The project is still in the prototyping phase, and Ms. Rutzerveld doesn’t have plans to roll Edible Growth out to the public. For that, she’d need more than her modest university funding and a lot more time to experiment.

While we’d be totally terrified of every trying these ourselves, it’s good to see a 3D printed food project that’s more creative than useless 3D printed chocolate or 3D printed pizza, for which the best high-tech tool is really just an oven. 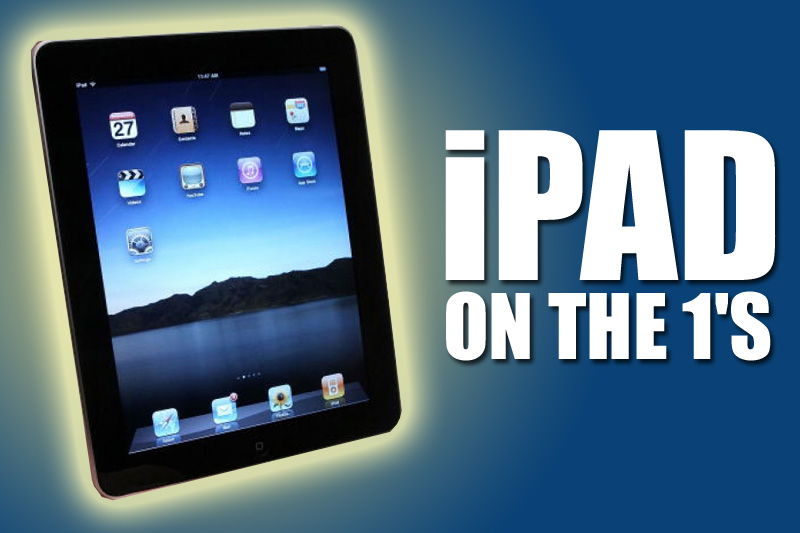