As we’ve professed before, we are fans of Korakrit Arunanondchai, especially the delightfully bonkers trailers that he makes to hype his exhibitions. The last one was for his a show in London, and before that, he made a trailer for a show in Los Angeles. We missed both of the shows, but we ran into Mr. Arunanondchai the other night and he said they both went very well.

The digital print is 11X17″, and it bears the intriguing title of For Araya, cc Jeff Koons (2014) and though we have little idea what that means we want to see it. There are only 87 left!

Update: We now know what For Araya, cc Jeff Koons looks like, and you can too, because we’ve put an image of it below. 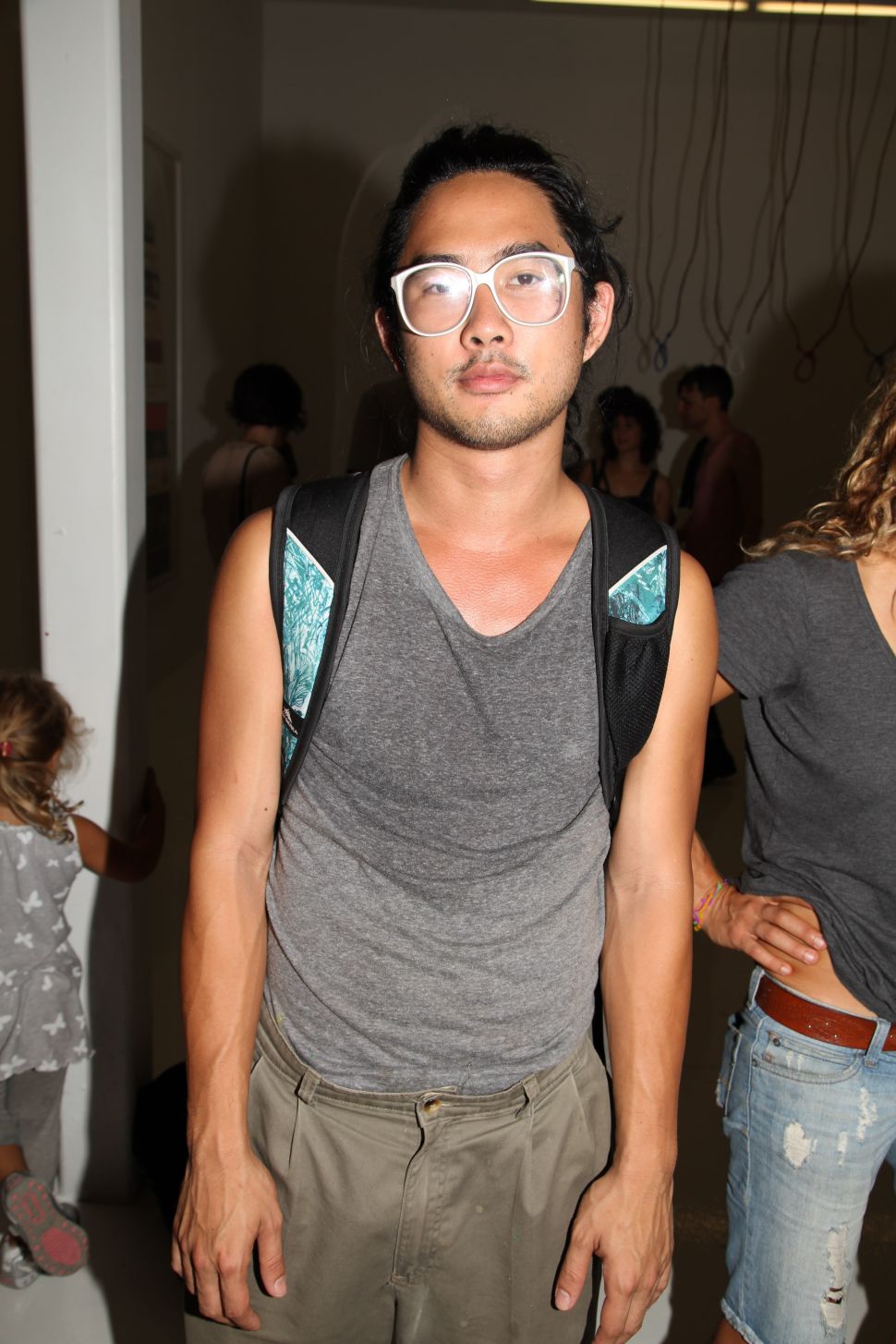