Staten Island was hit the hardest of the five boroughs when Superstorm Sandy barreled through New York City in 2012. After a storm surge sent 16-foot waves into the coastal community, nearly 20 residents drowned inside their own homes.

Now, Staten Island’s Tottenville neighborhood is getting a living buffer zone made of concrete and live oysters to help keep the out.

The $60 million “Living Breakwaters” project, which involves growing oysters on man-made reefs off the shore of Staten Island, was recently approved by the federal government, according to DNAInfo.

Developed by the SCAPE Team for the federal Rebuild by Design competition, it was one of six winning projects chosen in June to receive a portion of nearly $1 billion in grants to protect vulnerable areas against future coastal flooding and extreme storms.

The team chose Tottenville, once known as “the Town the Oyster Built” as the site for its Phase One pilot so the community “can claim the mantle as the ‘Town the Reef Re-Built.’”

Breakwaters, rocky sloped walls the team says can drastically dissipate destructive wave energy, will be made out of concrete and the oysters will help to strengthen the structures.

“Rather than create a wall between people and , our project embraces the , increases awareness of risk, and steps down that risk with a necklace of breakwaters to buffer against wave damage, flooding and erosion,” the team said in their proposal.

The plan is to implement the project within five years. 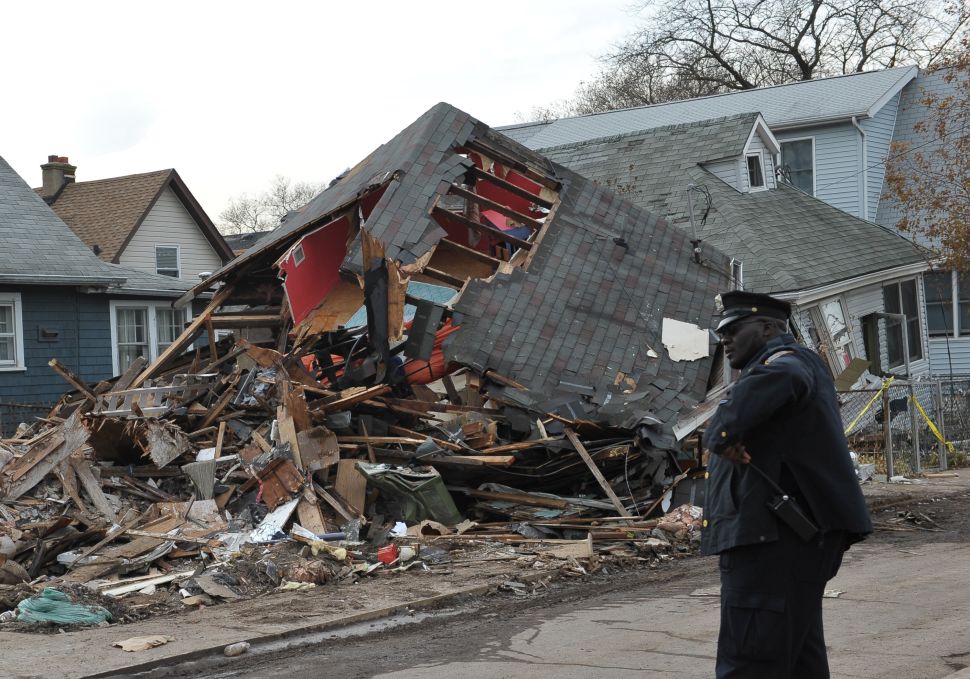