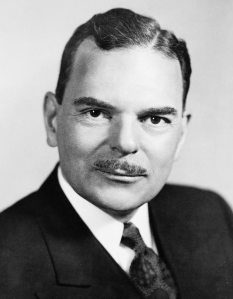 As New Jersey Gov. Chris Christie gears up for a potential 2016 run for the Republican presidential nomination, the Garden State politician has to face a hard truth about how where he is from could impact his chances.

The last presidential candidate from the Northeast to make it to the Oval Office was John F. Kennedy, a Massachusetts Democrat, in 1960. As for Republican candidates, it has been an even rougher road.

The turn of the twentieth century saw the rise of one Northeastern president who showed some similarity to Christie. Theodore Roosevelt, a Republican New Yorker, became the youngest man ever at 42 years old to become President after William McKinley’s assassination in 1901. Roosevelt’s larger-than-life personality led him to term the presidency the “bully pulpit,” by which he could vigorous promote a policy agenda. Roosevelt, whose blunt leadership style drew a recent comparison to Christie from prominent presidential historian Doris Kearns Goodwin, was elected in his own right in 1904.

Roosevelt defeated a Democratic Party divided by infighting over whether to use a gold or silver standard for the dollar, much in the same way Christie has taken advantage of Democratic divisions in his political career. Roosevelt, in a contrast with all potential candidates, including Christie, ran a minimalist campaign in 1904, barely leaving Washington, D.C. as he attended to his work.

Roosevelt’s achievements, including expanding the national park system and negotiating the end of the Russo-Japanese War, and taking a progressive, populist “Square Deal” stance on labor relations and other economic issues, put him in the pantheon of exceptional American presidents.

The same could not be said for Vermont’s Calvin Coolidge, a Republican whose unremarkable record included a laissez-faire economic view that some have argued contributed to the onset of the Great Depression.

The next major Republican hopeful to emerge from the Northeast was New York’s Thomas Dewey. A corruption-fighting Manhattan District Attorney and New York Governor, his anti-graft bona fides were similar to Christie’s record as U.S. Attorney in New Jersey.

Dewey also had the advantage during his 1948 run against Democratic incumbent Harry Truman of being well-armed with campaign cash, something Christie, with potential funders such as the Koch Brothers and many members of the New York financial community, will also benefit from if he runs.

Yet Dewey had a major problem Christie did not have: he was perceived to be personally a stiff, a cold member of the “Eastern Establishment.” Truman whistle-stopped his way to an upset victory, immortalized in the errant “Dewey Defeats Truman” headline in the post-election Chicago Tribune.

In one incident, noted in the book “Presidential Campaigns” by Paul F. Boller, Jr., at one whistle stop a train carrying Dewey lurched violently and the Republican candidate loudly blamed the engineer. Truman pounced, denouncing his rival for scapegoating a working man, and noted his smooth train rides thereafter.

Another story recounts how after he lost, Dewey pitched pennies with his sons, and his wife warned him that the photographers might catch him in an undignified pose.

“Maybe, if I had done this during the campaign, I might have won,” Dewey said.

The two most prominent GOP Northeastern candidates in recent years are New York’s Rudy Giuliani and Mitt Romney, a Massachusetts transplant, in 2008 and 2012, respectively.

On the surface, Giuliani and Christie appear to much in common: tough-talking, ethnic Catholic corruption busters from the New York/New Jersey metropolitan area, both with well-heeled Wall Street backers.

Yet again, according to Patrick Murray, director of the Monmouth University Polling Institute, personality can play a key part in the presidential derby.

“Christie is much more natural that Giuliani ever was. He is much more comfortable when talking to average voters, and Giuliani was often very prickly,” Murray said. “When Giuliani went after someone, everybody stopped and winced. With Christie goes after someone, they get on the edge of their seats, hoping it will happen, because they’re going to get a laugh out of it. Christie revels being on the campaign trail.”

Giuliani and Christie each also had an iconic, heroic moment in the aftermath of catastrophes. Giuliani stood tall in lower Manhattan’s post-9/11 streets, while Christie walked along the shattered Jersey Shore after Hurricane Sandy.

But the shifting sands of politics can create counter-effects, Murray noted.

“Part of the platform they planned to run on was being the big hero. But Bridgegate actually hurt Christie a little bit. It brought him back down to earth,” Murray said. “Giuliani ended up leaving office on a high.”

In some ways, Giuliani and Romney were automatically seen as potential candidates for national office because they were elected mayor of New York City and governor of Massachusetts, respectively, both seen as ultra-blue political entities.

But to appeal to the right wing of the Republican Party, Romney was forced to distance himself from one policy achievement that could have gotten him more centrist voters: his creation of near-universal health-care insurance access, seen by many as a precursor to the health care package promulgated by President Barack Obama, who defeated Romney in the 2012 presidential election.

“Romney had to run away from his signature accomplishment in Massachusetts, which was the health care plan, which Christie doesn’t have to do as much,” Murray said. “But Christie will have to deal with something that Romney and Giuliani escaped, which is the declining economy in New Jersey.”

Christie will tout his early budget cuts and pension benefit reform in any potential presidential race. But Christie, facing a general attitude held nationally about the Northeast, might need to consider something even more critical than policy stances.

“There is an impression that everybody from the Northeast is elitist, that they can’t understand what the common man is going through, that it doesn’t represent the heartland,” Murray said. “But the whole thing about Chris Christie is that he runs counter to the image of what comes out of the Northeast, even more than Giuliani. People see him as a straight talker and as having more of a working-class mentality, rather than an ethnic one. He’s not seen as acting like all the other Northeastern politicians. He might be a bit more brash that people are used to in other parts of the country, but he’s certainly outside the mold of elitist Republicans and Democrats from the Northeast.” 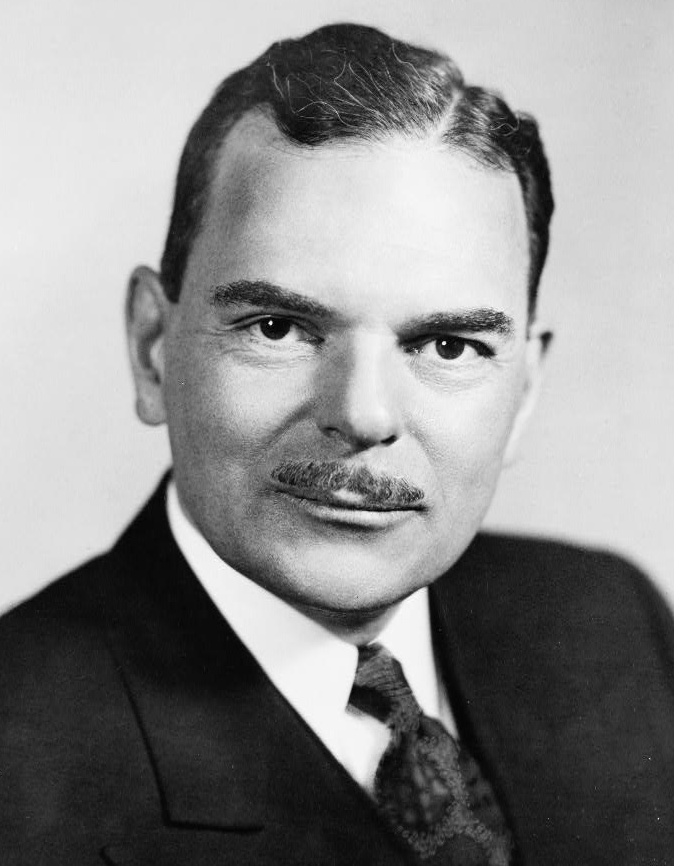