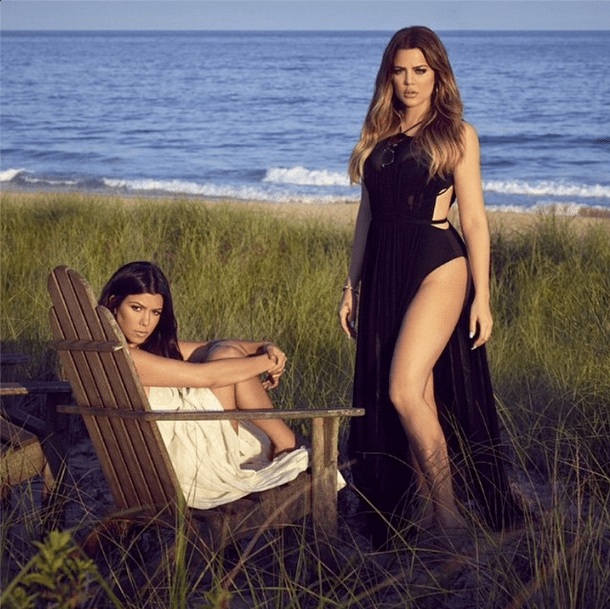 Kourtney and Khloé Kardashian sticking to their respective personal brands. We have to give Khloé some Hamptons points for agreeing to include sunglasses. (Photo via Instagram)
mmulshineobserver 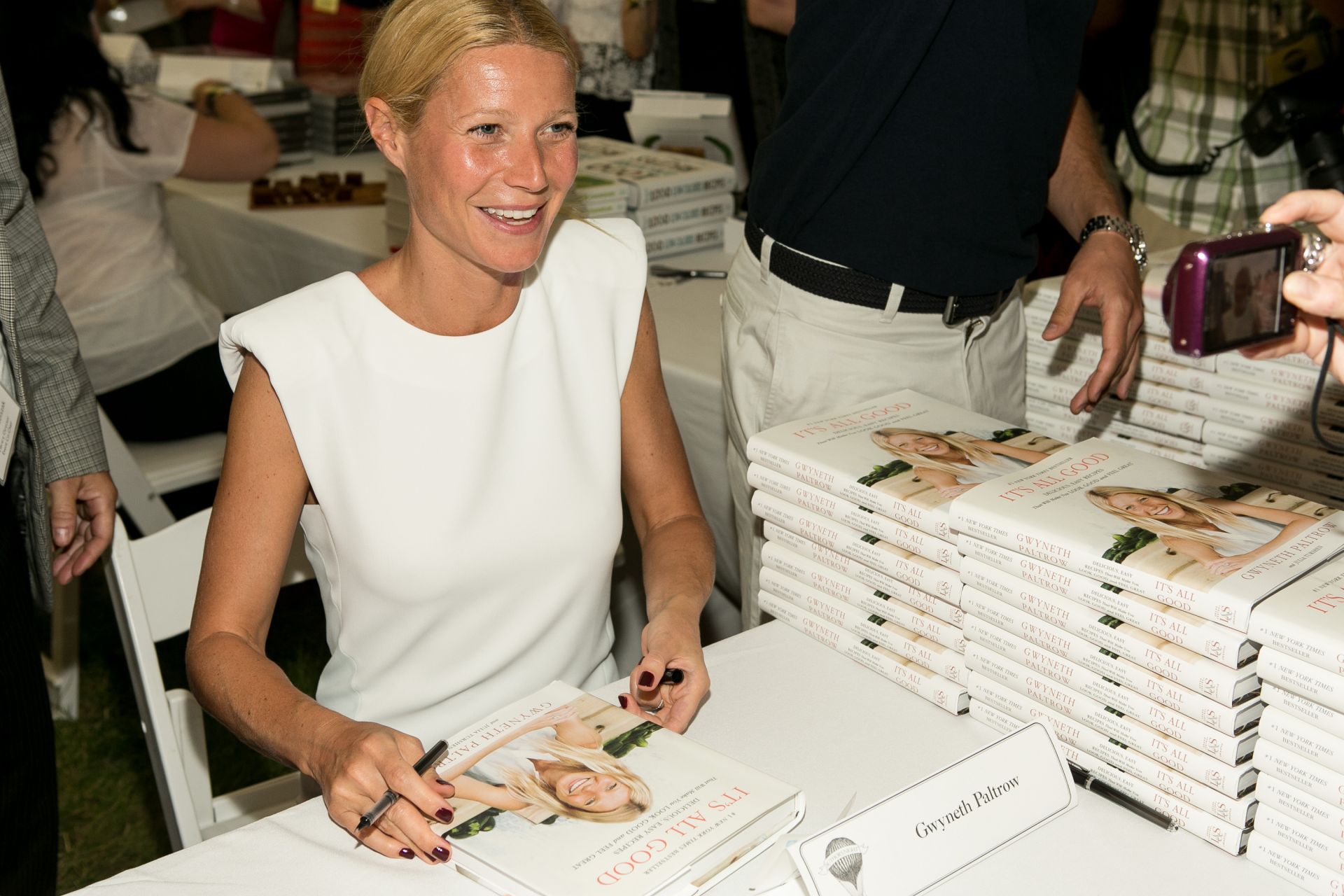 You just can't have a preppy fashion slideshow without Gwyneth Paltrow. Here she is in East Hampton on Aug. 10, seemingly without a stitch of makeup on. (For WASPs, the key word there is "seemingly.") (Photo by Matthew Peyton/Getty Images for East Hampton Library)
mmulshineobserver 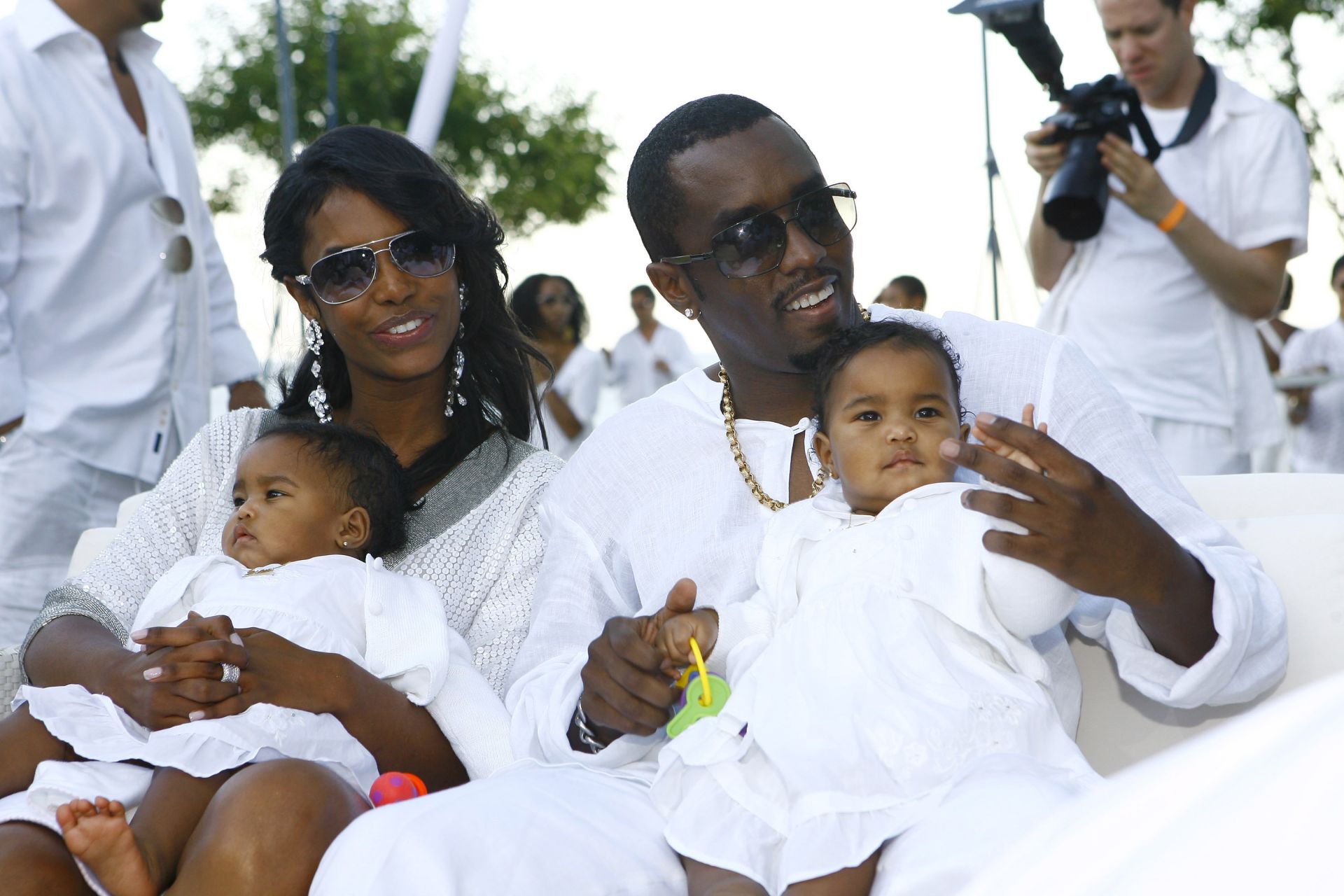 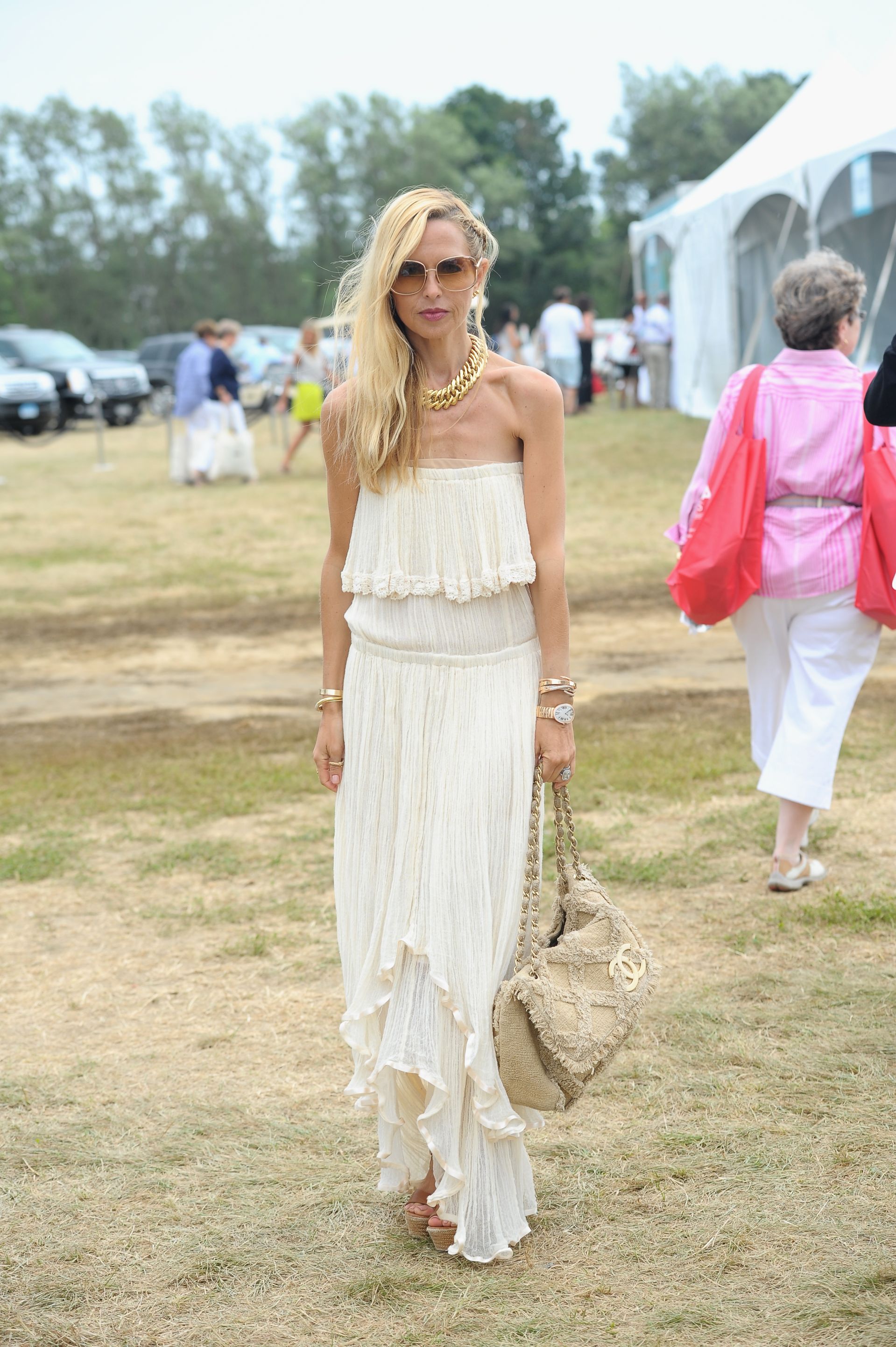 As the originator of 21st century boho-prep mashup style, Rachel Zoe knows what to do. (Photo by Andrew Toth/Getty Images for FIJI Water)
mmulshineobserver
Advertisement 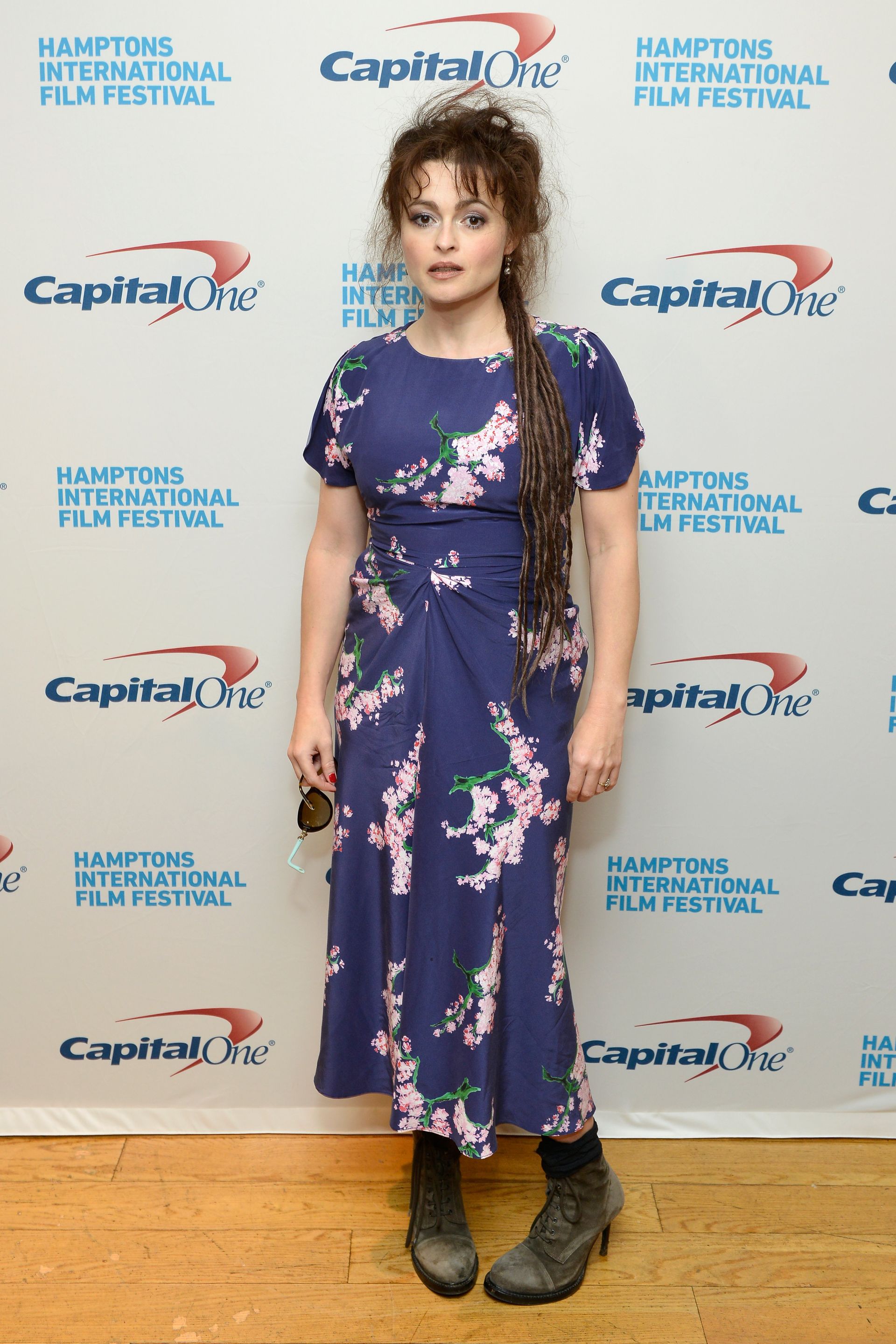 Even Helena Bonham Carter managed to dig some florals out for an East Hampton appearance. What a good sport. (Photo by Eugene Gologursky/Getty Images for The Hamptons International Film Festival)
mmulshineobserver 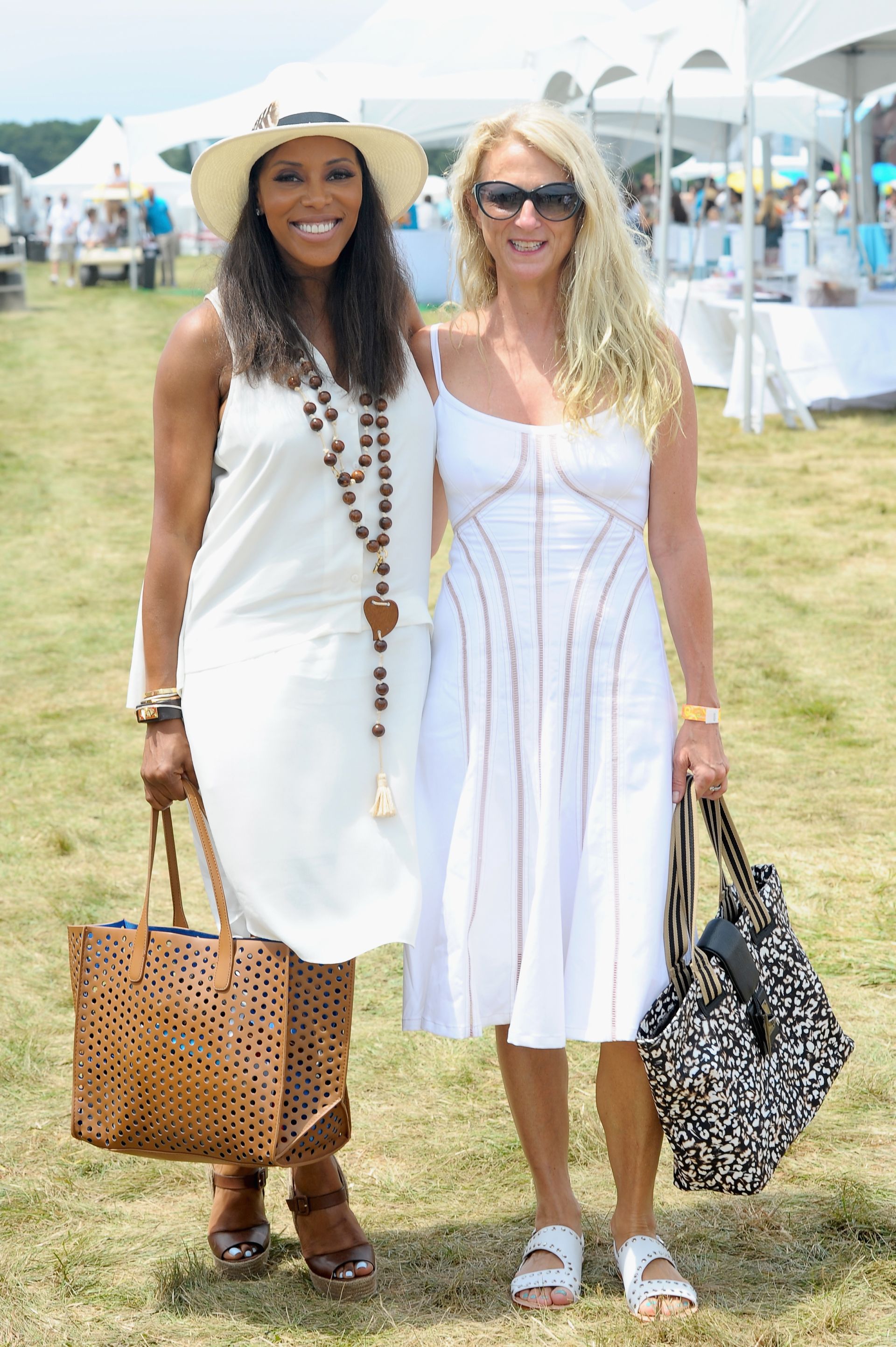 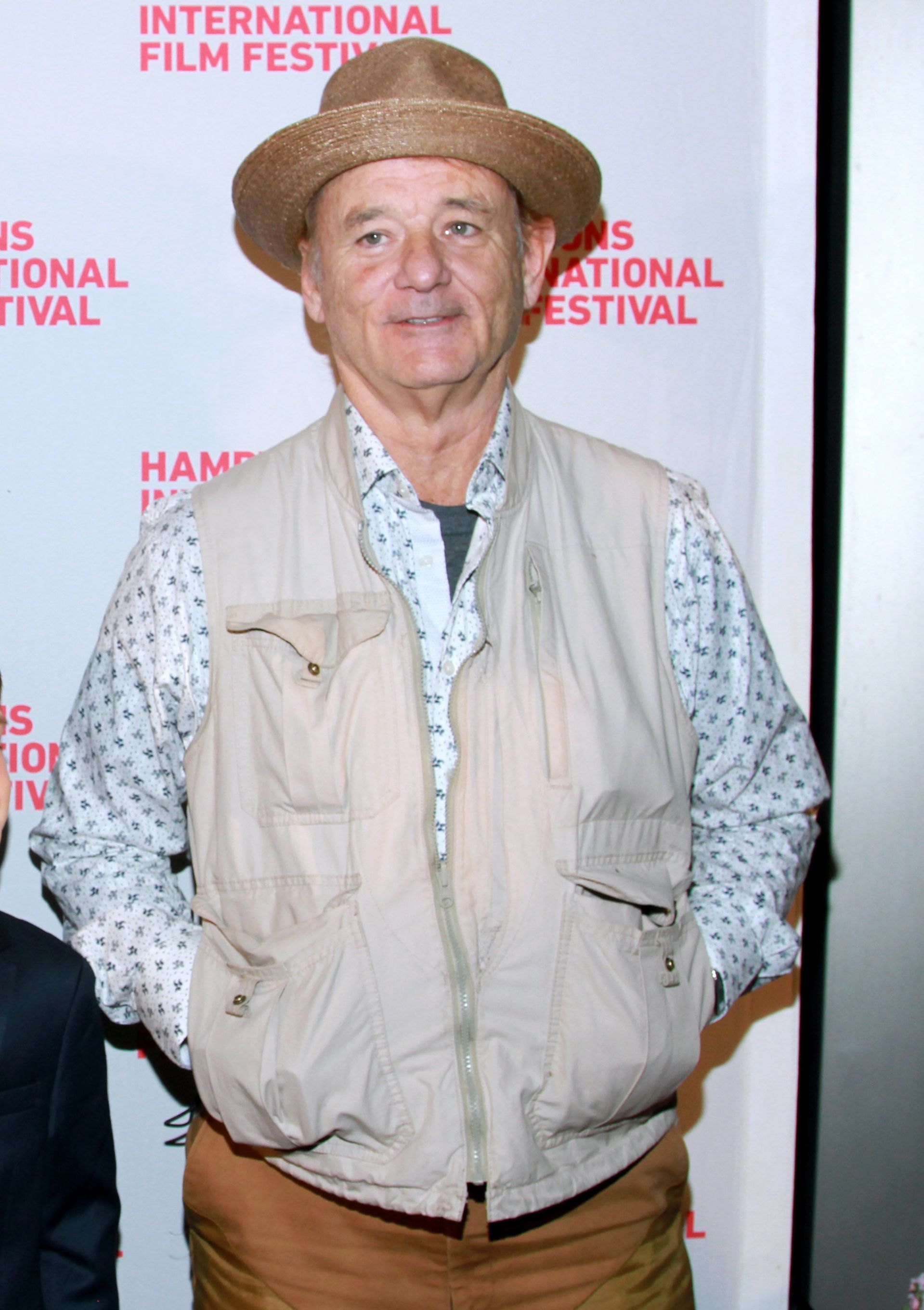 Comfy dad clothes are actually the epitome of WASPy, so good on you, Bill Murray. (Photo by Rob Kim/Getty Images for The Hamptons International Film Festival)
mmulshineobserver 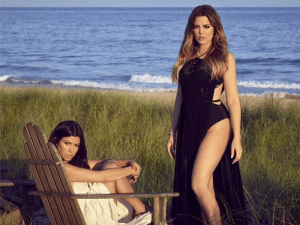 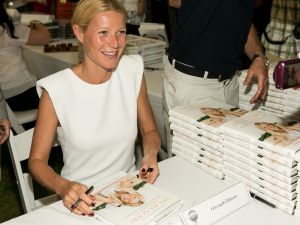 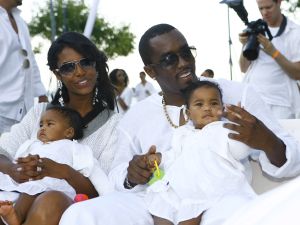 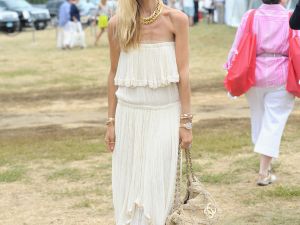 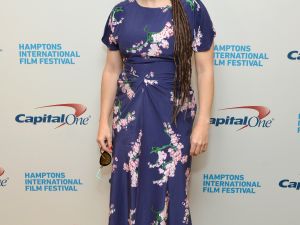 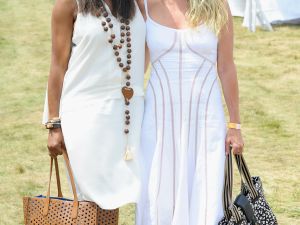 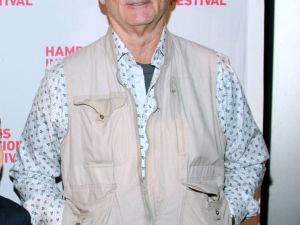 Kourtney and Khloé Kardashian are currently on the kampaign trail for their latest gritty docudrama tour de force “Kourtney and Khloé Take the Hamptons.” To drum up buzz for the show, Khloé posted this promotional photo on her Instagram.

For anyone who grew up in a beachfront prep’s paradise such as Southampton, this image is pretty hilarious. It brings to mind the portrait that every good little WASP family has hanging over the mantle, with mom, dad, their two to three children, all clad in matching Ralph Lauren and/or Lilly Pulitzer, posing with the golden retriever. The preppy aesthetic — and that doesn’t include Abercrombie & Fitch, flyover states — may be uncompromising, but it is iconic. Found throughout the northeastern coast and select portions of Florida, it deserves to be honored in the form of Slim Aarons photos and the sartorial channelling of C.Z. Guest.

The overall family-friendly and activewear-inspired vibe never comes close to the comical level of overt sex appeal Khloé displays here. There’s something incongruous about heading down to the dunes to pose in a black gown slit high enough to show one’s thigh crease, complete with stomach cutouts and the sexiest face you can muster. You can’t take the LA out of the girl, I guess.

Kourtney, on the other hand, has the right idea — she’s lounging, she doesn’t have quite the same level of angry-sex-robot expression, and she’s wearing flowy, relaxed white.

Of course, no one has to abide by the Hamptons’ unspoken dress code of tennis whites, maxidresses, linens, polo shirts and other generally low-key clothing that allows for the voluntary rigors of life at the beach. It’s just amusing to see someone flout the norm so loudly and proudly when invading a WASP stronghold. You might think someone who was roundly accused of worsening the Hamptons through her presence alone would have tried to fit in with the natives.

But on the other hand, good for Khloé — she’s got her own style and she sticks to it. God knows it’s tempting to shock the preps once in a while. I just can’t imagine how she manages so much as a walk down the beach in that outfit without an entire roll of double-sided tape.

Click through our slideshow to see how other celebrities Hamptonized their style this summer.