While winter is still approaching, Flacko season has officially begun. After A$AP Yams announced that they would scrap the highly anticipated L.O.R.D. EP compilation to focus on A$AP Rocky’s sophomore album, Rocky treated fans to a brand new track/video, “Multiply,” via this cryptic website.
Featuring an intro from Juicy J, Rocky waxes over the Curtis Heron production in typical A$AP fashion with a bit more pugnacious flow than we’re used to seeing from the “Wassup” and “Leaf” rapper. “Multiply” is easily one of Rocky’s best pieces of work in years, mainly thanks to the combination of his hazy, dubbed vocals and aggressive lyrics while he continues to cement himself as one of NYC’s finest.
The self-proclaimed “original Balmain badass” pays homage to Pimp C on the second verse with lines like “Fuck with a n*gga like me, RIP my n*gga Pimp C” and constant shouts to being “trill.” The song, previewed during A$AP Ferg’s Coachella performance, has been a highly anticipated release—primarily because we haven’t heard a solo single from Rocky since his debut album, Long. Live. ASAP.
The Shomi Patwary-directed video shows Rocky in various locales across the city as he takes literal shots at clothing lines Been Trill and HBA. Rocky raps that although he “ain’t really into throwin’ shots,” he deserves credit for inspiring the fashion styles that HBA and Been Trill have mass produced. Funnily enough, Been Trill has already responded to the song with a new T-shirt release and a statement about Rocky’s lyrics.
All in all, it’s refreshing to hear the young NYC rapper rhyming viciously over eerie, brooding beats again as Flacko season continues.[youtube https://www.youtube.com/watch?v=5v6JUzxWoGw&w=560&h=315] 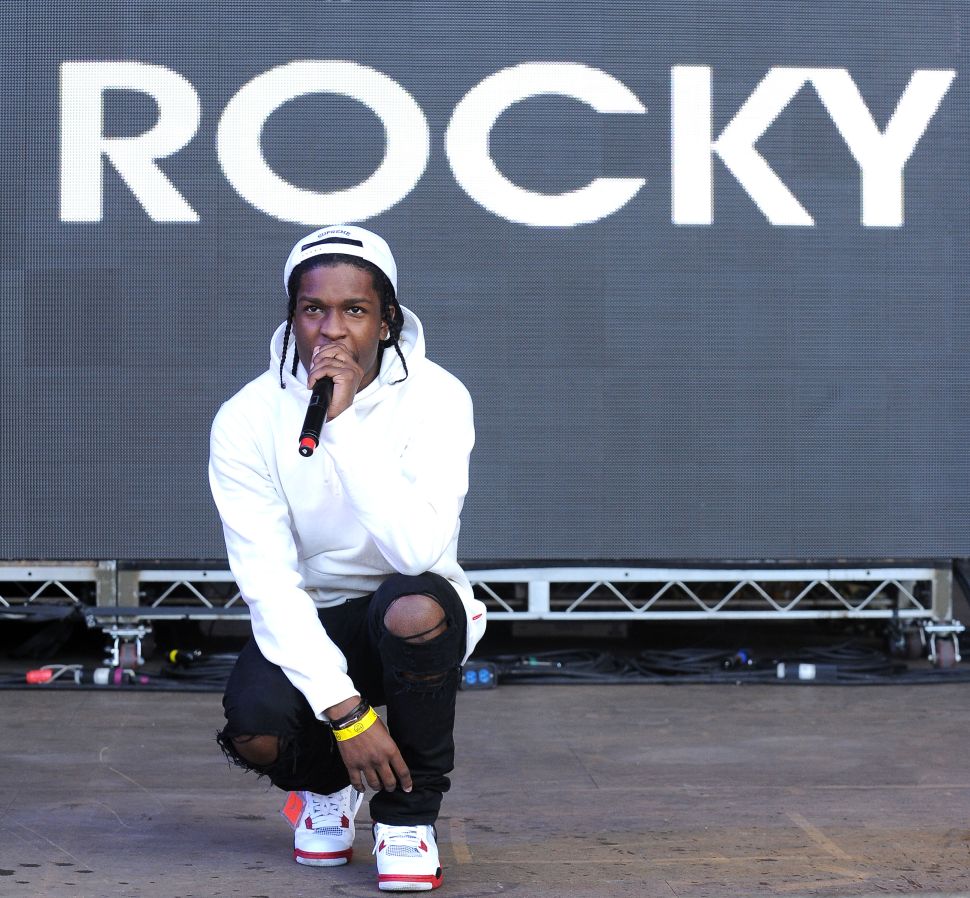