According to MRAs — that’s Men’s Rights Activists, for those who are uninitiated in the ways of complete sociopathy — the world is imperiled by entitled women who are using the Internet as a prime battleground for subjugating helpless men. Thankfully, they’re just about the only ones who believe that bullshit.

A Pew Research poll released today revealed that while most people believe that online communities are equally friendly toward women and men (take that with a grain of salt), those who found the Internet unequal think it’s a much safer space for men. The study took a deep dive into online harassment, prompted by a number of heinous events, such as a number of women in the gaming community being driven from their homes by violent threats.

Comments sections and discussion sites like Reddit were seen as the most equal — surprising, given that Reddit is home to some of the most virulent misogynist groups on the web.

There were a couple of realms where women were perceived as more welcome than men, like online dating sites. The only justification we can think of is that women are more highly sought after on dating sites, which is a very different thing than being more welcome. For more on this distinction, turn to the closest female in your vicinity, ask to see the private message section of her OkCupid accounts, and prepare to be horrified. 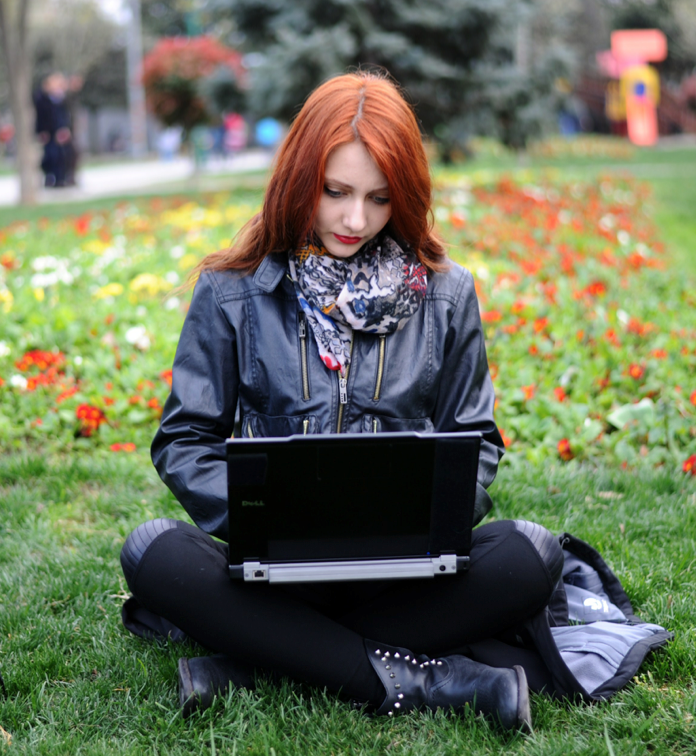