Today, on what would have been Francis Bacon’s 105th birthday, a foundation devoted to his life and works—the Francis Bacon MB Art Foundation—opens up in the unlikely but lovely choice of Monte Carlo. Man, it would be really nice to be in Monte Carlo right about now. In any case, Prince Albert will be on hand to oversee the proceedings, and the first visitors will be privy to Bacon’s papers, furniture and rugs. Also, it turns out that Bacon lived in Monaco for a while in the late 40s and early 50s, and while there just went broke a bunch of times at the casinos. Happens to the best of us. [artnet]

And with that we hop on the jet for the quick flight from Monte Carlo to Paris, for the opening of the Picasso Museum. “‘Give me a museum and I’ll fill it,’ Pablo Picasso reportedly said. Whether he did say it or not, it sounds like him, serial overproducer. And in a gray, leaf-drifting October here he’s as good as his word. The Picasso Museum, which closed for expansion in 2009, has finally reopened at more than twice its former size, but years overschedule and wrapped in a swirl of intrigue.” [NYT]

Got a lot of cash on your hands? Here’s a lengthy guide to art-backed loans. “If you could borrow against your prized Picasso, so much the better, and if you could borrow that money cheaply and channel that cash into something with a higher yield, art would start to look considerably more appealing as an investment.” Good to know. [Forbes]

I’ve been known to use this space to gently rib those who intellectualize the selfie in the context of art, but there’s a book doing exactly that, and it was conceived and produced by DIS, and the men and women behind DIS are wonderful, so this is probably worth €19. [T]

Alexandra Wolfe—a writer with a father who has an interesting take on contemporary art—speaks with Marina Abramovic about her new show, “Generator.” The headline hints that the queen of endurance may retire, but after reading for a bit, it’s clear that’s not the case. Though it does remind me of an outtake from my conversation with Abramovic, where she said something about getting into politics, only to quickly dive into a laughing fit, because it was a hilarious joke to her. Or was it? But, yeah, she’s not retiring anytime soon. [WSJ] 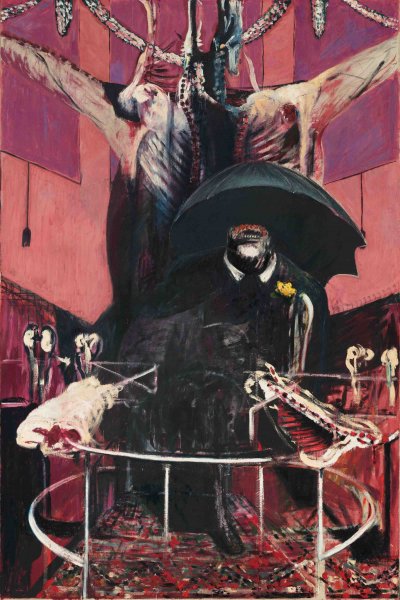