EBay is dabbling in live auctions again, for the second time, according to the New York Times. The online marketplace is partnering with a select few galleries to set up real-time auctions for items priced between “a few thousand dollars to more than $100,000.” The thought being that in the time since EBay last tried this stunt, in 1999, people have gotten more comfortable with buying expensive luxury items, like art, online. [New York Times]

Athens and Kassel will co-host the 2017 edition of Documenta, tentatively titled “Documenta 14: Learning From Athens.” “There are issues of hostility toward austerity measures, which is completely understandable, and other difficult issues between Germany and Greece will of course be addressed during the process of making the exhibition, but it will not become the main topic of the exhibition,” said artistic director Adam Szymczyk. [ARTnews]

The Met has plenty of art, more than most people even realize as most of it is held in storage. But the Wall Street Journal reveals that the museum’s most recent storage challenges are actually digital, its chief information technology officer Jeff Spar is looking for a way to better organize the Big Data it has on visitors, memberships, and so on. [Wall Street Journal]

The Dallas Museum of Art and University of Texas at Dallas team up to create the first degree-granting institution of its kind, part research institution and part museum, called the Edith O’Donnell Institute of Art History. A $17 million gift from arts patron Edith O’Donnell to UTD supports the founding. [Art Daily]

The Dupont Underground, which has served as a fallout shelter, food court, and streetcar space, could be the city’s newest art exhibition hall and public event space. The city is getting close to signing a lease with the Arts Coalition for the Dupont Underground, who plans to renovate part of the 75,000-square-foot space. [Washington Business Journal]

The Glasgow School of Art’s fire-damaged Mackintosh building is getting some winter protection in the form of a temporary, metal-framed roof with protective panels meant to keep wind and out. In the meantime, the school is trying to raise £20 million for restorations. [BBC]

Europe’s oldest (and largest) comics museum celebrates 25 years. The Belgium Comic Strip Centre remains an important institution for the art form, with attendance at 200,000 tourists a year. “In 2014 we’re trying to support what comics have become. We don’t want to get tied up in the idea that a museum has to be an art gallery,” said Director Jean Auquier at the 25th anniversary event. [Business Insider] 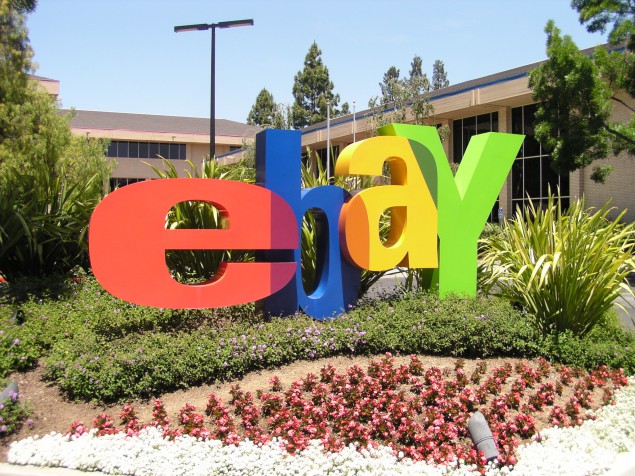