There’s a new Egon Schiele show opening at Neue Galerie Thursday, focusing on his portraits, and it will certainly be a nice thing. Also, read along for obligatory Schiele-related references to dying young, punk rock, and something Patti Smith said 40 years ago. [NYT]

Here’s a look at all the unregulated markets at play during Art Berlin Contemporary—art, prostitution, Thai food—that also looks ahead to the 2016 Berlin Biennale, curated by DIS, and the New Museum Triennial, curated by DIS associate Ryan Trecartin. [Artforum]

The new film “Effie Gray” concerns itself with some cottage-based marital malaise, wherein John Everett Millais is painting a portrait of John Ruskin, while Ruskin’s wife Euphemia is neglected. Euphemia is played by Dakota Fanning, who strangely enough is on my mind more often than not, because on my desk is a tiny Richard Phillips painting of Ms. Fanning, the background the step-and-repeat of a Marc Jacobs party, her face absent of gesture. Not a huge fan of her movies though. “The Runaways” was good, I guess. [The Art Newspaper]

The Art Newspaper’s Melanie Gerlis tweeted this morning that the Gagosian booth at Frieze will be “a play area for kids (complete with huge dice)” Apparently Gogo’s art world jungle gym is an installation by Carsten Höller. Watch out for noogies and wedgies, Larry. [Melanie Gerlis/Twitter]

And here are a bunch of photographs related to the Atomic Bomb, all taken from a show at the Work Gallery in London, and you should watch this after you read about it. [The Guardian] 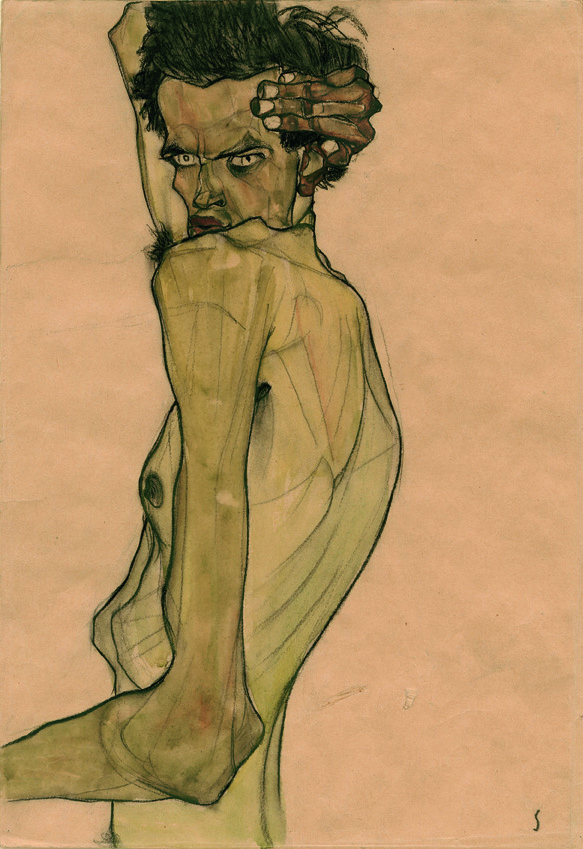