Gagosian Gallery will represent the estate of Walter De Maria, who died last year without a will. The Dia Art Foundation still owns and operates De Maria installations such as The Lightning Field, but Gagosian will stage exhibitions of the artist’s works, like it did six times during his lifetime. Last August Larry Gagosian’s old pal Peter Brant purchased De Maria’s home and studio on Avenue A, but no plans for the building have been announced. Some speculated it would become a play pen for his sons Peter Brant II and Harry Brant. Or the new offices of the publication Mr. Brant owns, Interview. [The Art Newspaper]

Speaking of Interview! That glossy magazine’s editorial director Fabien Baron took some pictures of ice that everyone likes. [artnet]

Remember when we told you half of art is fake? That’s not true. Or is it? The debate rages on! [The Daily Beast]

Here’s a looks at public art that’s emerged in Hong Kong during the protests. [BBC]

Frieze is over! Well, not really, it goes on through the weekend, but the VIP previews and big parties are all wrapped so basically everyone came back to New York—or, zipped off to Paris. That’s right, it’s time to start prepping for FIAC, which compared to Frieze London might very well be fancier, busier, schmoozier, Frenchier, pricier and generally a better time, because remember what Diana Vreeland said: “The best thing about London is Paris.” [The Art Newspaper]

Oh look, reviews! Here we have Roberta Smith on “Cubism: The Leonard A. Lauder Collection” at the Met: “Mr. Lauder’s gift is for the Met, and for generations of curators and art lovers, more than for his own self-aggrandizement. The art itself, given unconditionally, is more than enough to keep his name alive.” [NYT]

And Ken Johnson on “Egon Schiele: Portraits” at Neue Galerie: “Schiele minted a modern archetype: the sexy antihero, the sort that parents pray their daughters will never date. His main spiritual ancestor is Rimbaud, and his descendants include Elvis Presley, Mick Jagger, Bob Dylan, Sid Vicious and Patti Smith.” [NYT]

And Roberta Smith on “Rob Pruitt: Multiple Personalities” at Gavin Brown’s Enterprise: “Rob Pruitt is often viewed as a clever lightweight, but he is increasingly serious about providing engrossing, weirdly thought-provoking visual experiences, which is what counts.” [NYT] 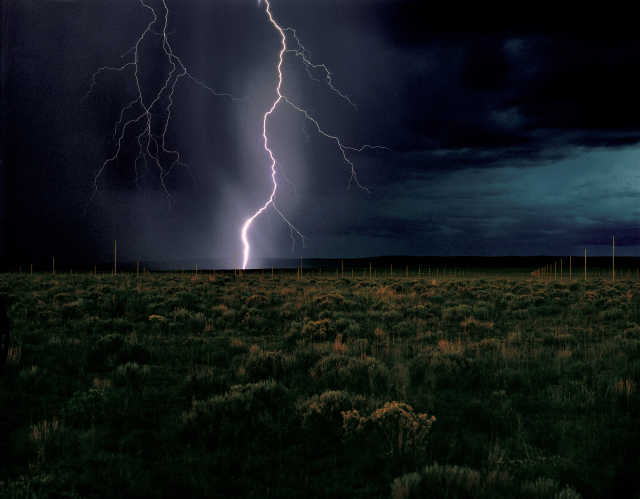