Who is the most powerful person in the art world, according to the metrics used by ArtReview? Well, it’s Sir Nicholas Serota, the Tate director, which makes sense. He’s the first Brit to top the pored-over power list since Damien Hirst did in 2008 (Mr. Hirst is no longer in the top 100). [The Telegraph / ArtReview]

It was an art world roller derby down in Buenos Aires during the tenth anniversary of the Faena district. Well, if there is much of an art world down there, that is. “When asked to describe the art scene in Buenos Aires, she bent her head and said, sotto voce, ‘Undercover.’ A gang of drunk, young gatecrashers chimed in: ‘It’s very good, except when it’s awful,’ their leader said. No independent international contemporary art museum or magazine, they complained, and few commercial galleries.” [Artforum]

Everything’s coming up MOCA! “The Museum of Contemporary Art in Los Angeles has elected four new members to its board of trustees, the latest sign of growing confidence in the museum under new director Philippe Vergne.” Who are the newbies? You have L.A. artist (and recent Hammer Museum Gala honoree) Mark Bradford, plus D.C power lobbyist Heather Podesta, the collector Cathy Vedovi and banking executive Christopher Walker. [The Los Angeles Times]

Christie’s has opened an exhibition space in Shanghai. [ArtDaily]

Most of the people who make a living as an artist are white, which is an unfortunate if obvious reality. [The Washington Post via artnet]

Sarah Thornton has a new book about the art world, and for some reason she devotes a large chunk of the book to the daughter of Carroll Dunham and Laurie Simmons, who is a young writer living in Brooklyn. [The Guardian] 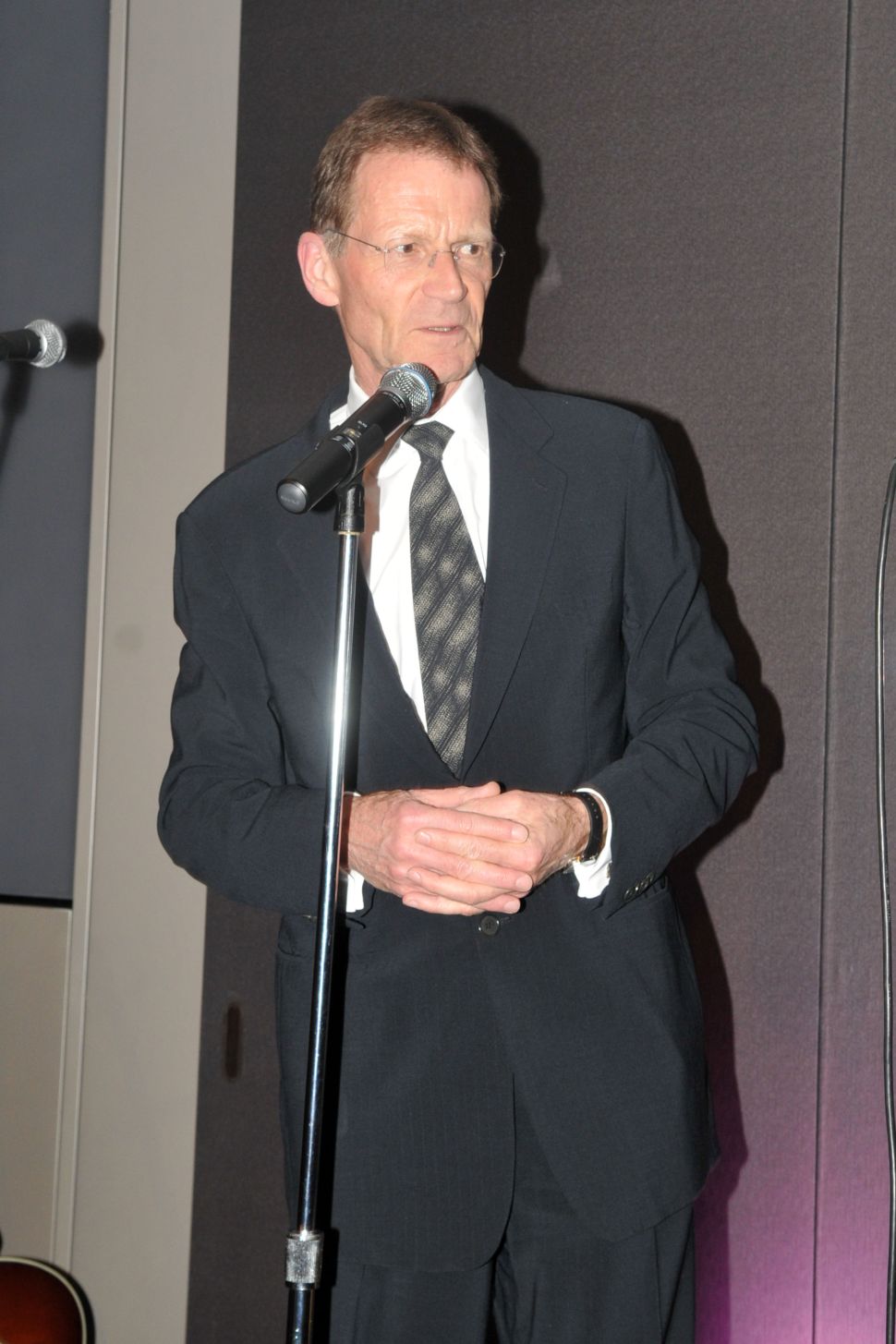