Last month, the Board of Standards and Appeals gave developer Ben Shaoul 60 days to remove the illegal 7th floor “penthouse” at 515 East 5th Street, as EV Grieve reported at the time—the demolition being the condition for consideration of a variance application that would allow the rental building’s also-illegal 6th floor addition to remain intact.

Earlier today, after reaching out to Mr. Shaoul for comment, the Observer reported that it appeared the developer did not intend to tear down the top floor of his building anytime soon as an open house for a vacant one-bedroom, one-bath duplex on the 6th and 7th floors was scheduled for tonight from 5:30 to 7 p.m. At the time, broker Micky Benzaquen at D&M Realty said that as far as he’d heard from building management, everything was to go forward as normal and that he didn’t expect the demolition to cause any immediate problems.

The Observer regrets the error.

“The tenant requested the exclusive broker of the building to get him out of the lease,” said Mr. Benzaquen, explaining that he hadn’t seen a conflict with listing an apartment slated for partial demolition because the tenant was still responsible for the lease.

(As Andrew Berman, the executive director of the Greenwich Village Society for Historic Preservation, which has opposed the penthouse at 515 E. 5th, pointed out, it’s fairly outrageous to actively try to rent an apartment in an illegal addition during the 60 day period during which part of that addition is to be demolished.)

The BSA confirmed that Mr. Shaoul has been ordered to remove the 7th floor of the structure within 60 days as a condition of the board considering a zoning variance for the 6th floor. Mr. Shaoul constructed the penthouse nearly a decade ago, after receiving permits from the Department of Buildings and BSA. But the permits, it was later found, had not been granted in compliance with the multiple dwellings law, setting off a lengthy legal battle over the apartments’ continued existence.

Both the 6th and the 7th floor are currently illegal and have never been granted a certificate of occupancy, according to attorney Daniel Bernstein, who is representing the tenants at 515 E. 5th Street. The three other penthouse duplexes, which total four in all, are all currently occupied, sources said.

Mr. Shaoul said that he intends to demolish the 7th-floor as soon as his company, Magnum Real Estate Group, gets DOB permits, at which point he will give tenants living on the top floor a notice to vacate. He said that he has no interest in renewing any of their leases.

[CORRECTION: An earlier version of this story said that Ben Shaoul was renting out a 6th floor duplex at 515 E. 5th Street. While the unit was in Mr. Shaoul’s building, it was the tenant who was renting the apartment, not Mr. Shaoul. The Observer regrets the error.] 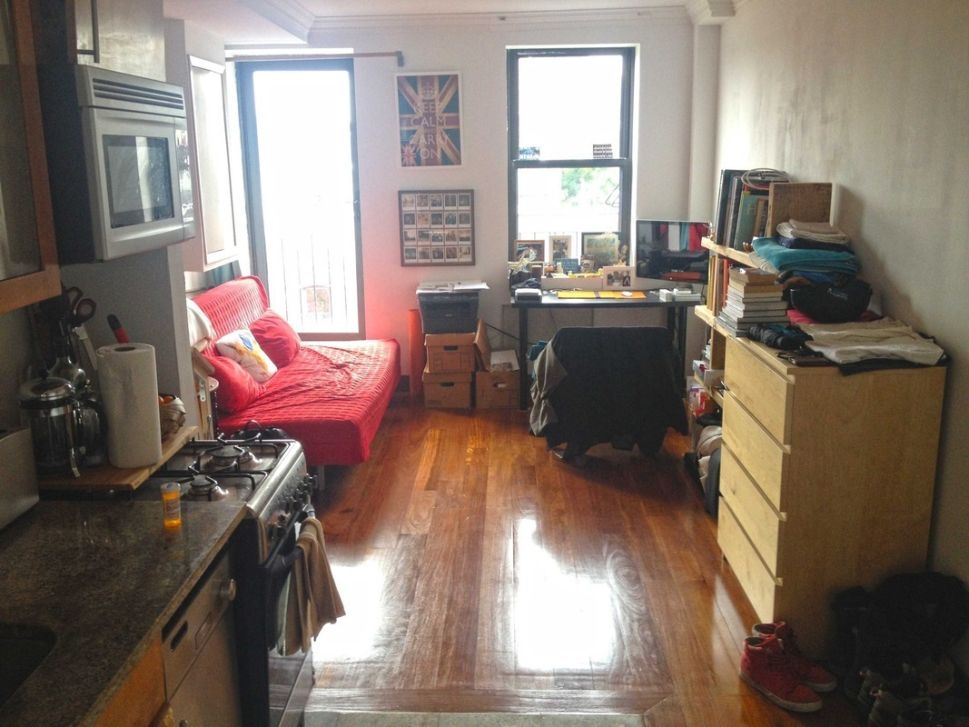 Filed Under: Real Estate, Boy Scouts of America, Board of Standards and Appeals, Ben Shaoul