It’s the second time Baraka, who took office earlier this year, has criticized the state’s increasingly controversial management of the city’s struggling school district, which has been ongoing since 1995. In a letter to President Barack Obama last month, Baraka demanded the federal government intervene and end the “disruptive and illegal education reforms” going on under the state’s supervision — which center on the implementation of a hotly-debated “One Newark” reorganization plan under embattled school superintendent Cami Anderson.

“Nearly 20 years later, it is clear that the state has failed on all counts. Local control must be returned to Newark’s public schools immediately,” Baraka said in his Sunday op-ed, which can be found here.

And for more on Newark’s controversial education reforms, see PolitickerNJ’s latest coverage of the ongoing issue here and here. 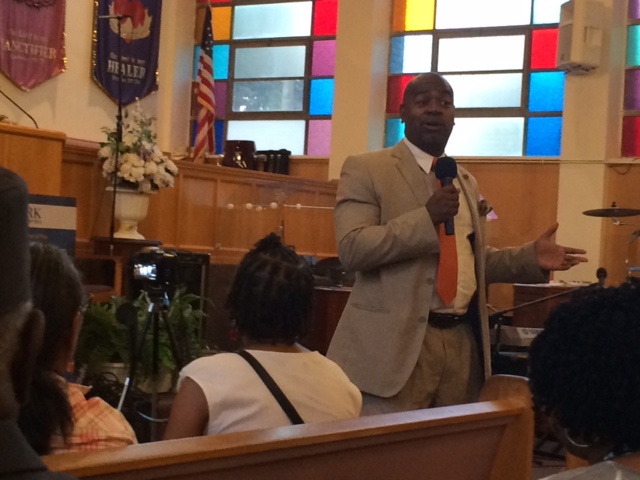