As first reported by PolitickerNJ, President Barack Obama is in town today for a closed door fundraiser in Union as his poll numbers stagger downward in New Jersey.

U.S. Senator Cory Booker (D-NJ) is scheduled to be in attendance at that fundraiser, but his challenger wants the President publicly front and center, and snarkily called on Obama and Booker to hit the beaches.

“Rather than just spend his time in New Jersey indoors at a Democratic Party fundraiser, President Obama should join with Cory Booker and engage with voters by the beach while the weather’s still pleasant,” said Bell in a statement. “I look forward to seeing how voters feel about the both the President’s and Cory Booker’s job performance. Cory Booker has a record in the U.S. Senate of voting 100% with the Obama agenda. While President Obama may also choose to answer questions from the press while he’s in New Jersey, I would not expect Senator Booker to start doing that.”

PolitickerNJ later reported the cancellation of the event.

“Note to Virginia resident Jeff Bell: Here is New Jersey, we call it ‘the Shore.'” 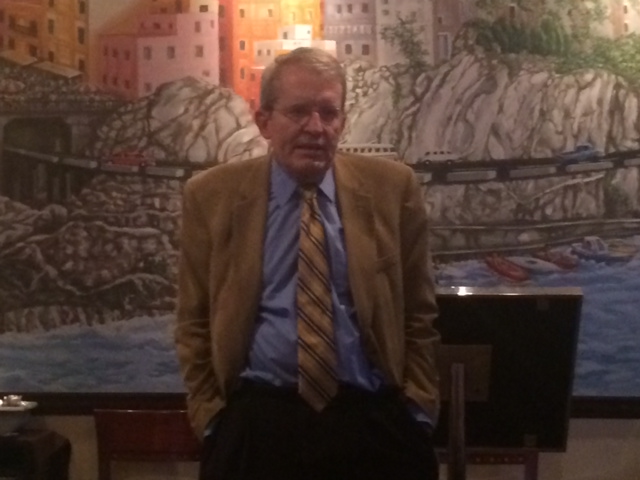