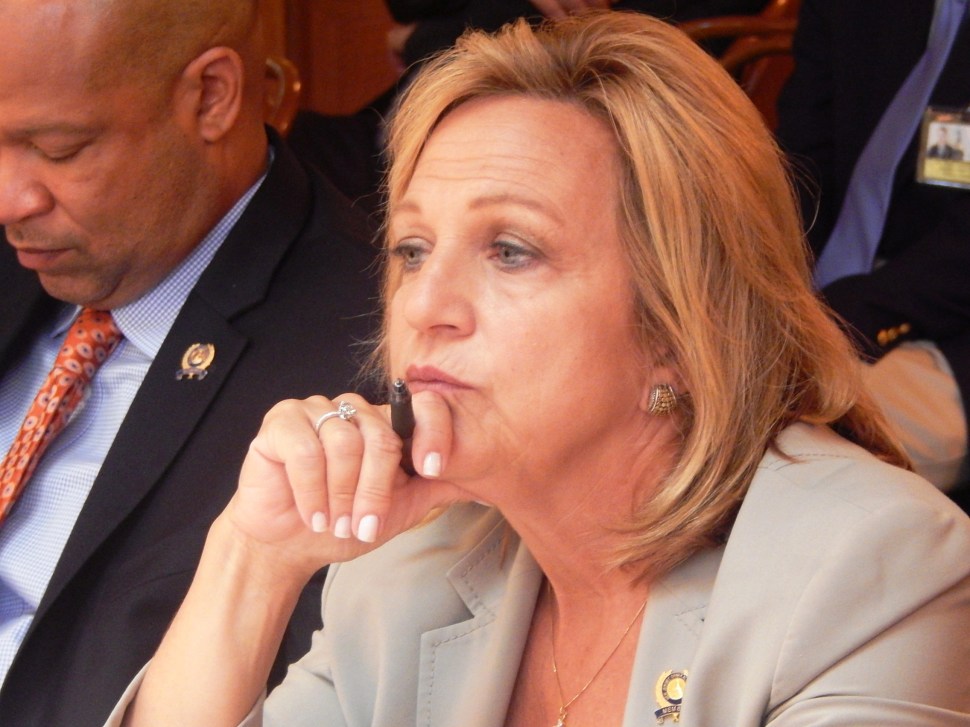 There’s no indication that she’ll step down after this term.

In many ways, state Senate Majority Leader Loretta Weinberg (D-37) is having the strongest, most effective legislative year of her storied and politically turbulent tenure.

She shows no signs of yielding.

It’s permissible to consider her and state Sen. Paul Sarlo (D-36) having to wrestle for the senate presidency with the departure of Senate President Steve Sweeney (D-3).

If Sarlo backs Sweeney for governor with the understanding that he’ll get South Jersey votes in return to supplant Sweeney, Weinberg could back Phil Murphy or Steven Fulop in exchange for the senate presidency or some such arrangement.

The point is, it hardly appears over.

But if Weinberg retires in 2017, that would leave an interesting political wake, one that could include Roy Cho based on the strength of his performance this cycle and depending on the power politics of LD37.

Whether or not he’s convinced the establishment that he – and not the likes of Ridgewood Mayor Paul Aronsohn, for example, Bergen Freeholder Tracy Zur; and former Clinton speechwriter Josh Gottheimer – deserves a 2016 reanimation complete with more money and resources – the Hackensack-based attorney could resurface in 2017 in the event that Weinberg rides into the sunset.

Huttle wouldn’t be a lapdog.

Weinberg wouldn’t go before her time.

They’ve both coped, with an edge.

The senator enjoys closer ties to the other half of the LD37 understory: Assemblyman Gordon Johnson (D-37).

Weinberg could prod Johnson to running for her seat, a tough sell, according to one source, who notes that the assemblyman has never relished political fisticuffs.

Duking it out with the North Bergen-honed VVH in an all-Englewood primary for the state senate throne could prove too thorny a proposition for the ex-cop.

Whether they put together a slate that features one of the two sitting assembly people on the ticket in the command position, or go to war, Cho could be in the mix as a tested option.

His appearance on a 2017 legislative ticket could be precisely his shiny consolation prize for standing aside and backing one of the other potential contenders – Aronsohn, Zur or Gottheimer – in 2016.

If he doesn’t win but comes within five points, he and his backers may not be looking for a consolation prize.

Weinberg may not be the only veteran in the region who retires in 2017.

But if it is Cardinale’s last term, Assemblywoman Holly Schepisi (R-39) – daughter of a former Bergen County Republican Organization (BCRO) chairman – stands poised for a run. 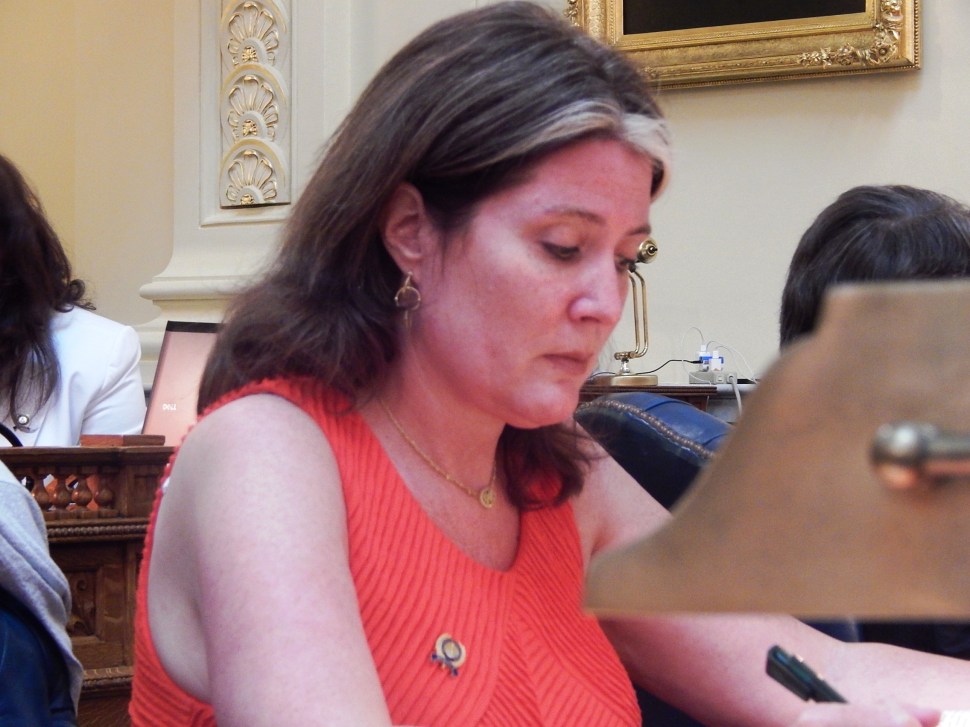 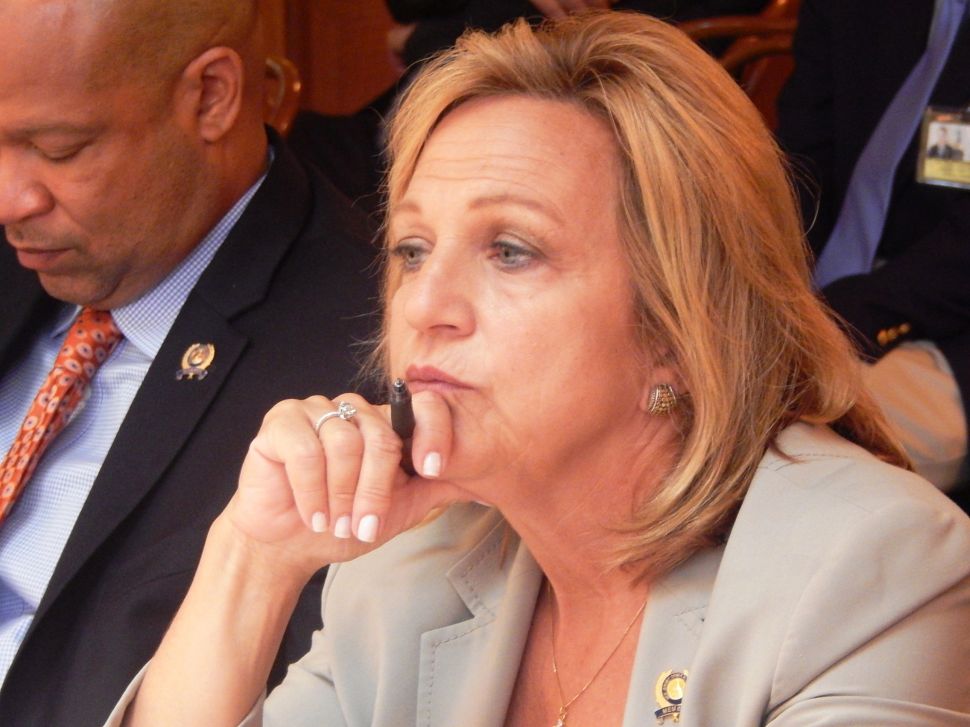