HACKENSACK – The counsel for the Bergen County Freeholder board fired back at a cease and desist letter from a prominent Bergen political consultant and public relations executive that was made public last week, asserting that it is an attempt to “intimidate legitimate political and governmental expression.”

“The letter forwarded on behalf of Alan Marcus appears to be a baseless preemptive strike designed to chill the free and open exchange of political expression which is germane to the exercise of the Board’s legitimate legislative function,” wrote attorney Edward J. Florio in response to the Sept. 26 letter written by attorney Joseph B. Fiorenzo of the law firm Sokol, Behot and Fiorenzo on behalf of Marcus. A copy of the letter was obtained by PolitickerNJ. “Your letter serves no purpose other than to attempt to intimidate public officials and prevent them from fulfilling the duties for which they were elected to public office.”

The Sept. 26 letter from Marcus’ attorney was addressed to Freeholder Chairman David Ganz also sent to Bergen Democratic Chairman Lou Stellato, Bergen Republican Chairman Bob Yudin, and all county freeholders and candidates in both parties. In the letter, Marcus’ representative states that his law firm was retained to protect his client “against further false and defamatory statements.”

Marcus, who managed Republican Bergen County Kathleen Donovan’s victorious campaign in 2010, is now distanced from Donovan after a series of controversies. One issue has reportedly drawn the attention of federal prosecutors, who have subpoenaed records relating to a public-relations contract that Bergen Community College officials proposed to Marcus’ firm. After criticism of the deal emerged, Marcus turned down the contract.

“This is a private communication for you for one purpose and one purpose only. It is to inform you of the facts regarding the false and defamatory allegations that have been publicly made about Mr. Marcus and his Company, and to put you on notice that if you or anyone on your behalf participates in uttering such false and defamatory statements, you will be held accountable,” added Fiorenzo as the letter concludes.

Yet in his response, Florio countered the concept that any comments, including two comments noted by Marcus’ attorney from Freeholders Steve Tanelli and Tracy Zur, met the legal standard of being defamatory.

“As you should know, your client is a public figure and everything which you have complained is a matter of public concern,” Florio wrote, noting the freeholder board would “vigorously defend” any potential defamation lawsuit filed against it. “Even assuming that your suggestion that Mr. Marcus has not been a public figure since 2010 were true, your letter, ironically, has done a wonderful job of injecting Mr. Marcus back in the public spotlight and putting his past behavior back at the political forefront.”

The timing of the Bergen-based legal fight comes right in the middle of the Bergen County Executive’s race, which Donovan, the GOP incumbent, is fighting off a challenge from Democratic Freeholder JIm Tedesco.

Florio seemed to allude to the heightened political atmosphere in Bergen in his letter to Marcus’ attorney, sent 27 days before voters go to the polls.

“Your letter also raises a very serious concern as it not only attempts to intimidate and chill the free and open expression of legitimate political and governmental expression, but it also threatens harm to the Freeholders in an attempt to influence them with respect to their official duties,” Florio wrote. “Such behavior is expressly prohibited by the New Jersey Code of Criminal Justice, and Mr. Marcus is hereby put on notice that we will refer this matter to the Bergen County Prosecutor’s Office, and other law enforcement agencies, should his conduct continue.”

Florio noted that he had sent his letter earlier in the day at Tuesday’s freeholder meeting, and then offered additional commentary about its contents.

“This letter appears to me to be nothing more than an attempt to preemptively preclude the members of this board from speaking out on members that may relate to Mr. Marcus,” Florio said, noting that he believed that any litigation stemming from Marcus’ assertions would be “frivolous” and “baseless.”

“Suffice it to say that I reserve all the rights of all the freeholders…to speak on issues of public importance,” Florio concluded.

As for Tedesco, the timing of the delivery of the letter from Marcus’ attorney was a bone of contention.

“Having this letter delivered the day before [the first county executive’s debate on Oct. 2] to my home I think is extremely telling in regards to what they were trying to do,” Tedesco told PolitickerNJ after Tuesday’s freeholder meeting. “I think that Mr. Marcus is attempting to influence my ability to campaign by having this delivered to my house during the height of the election.”

Marcus and his attorney, Fiorenzo, could not be immediately reached for comment. 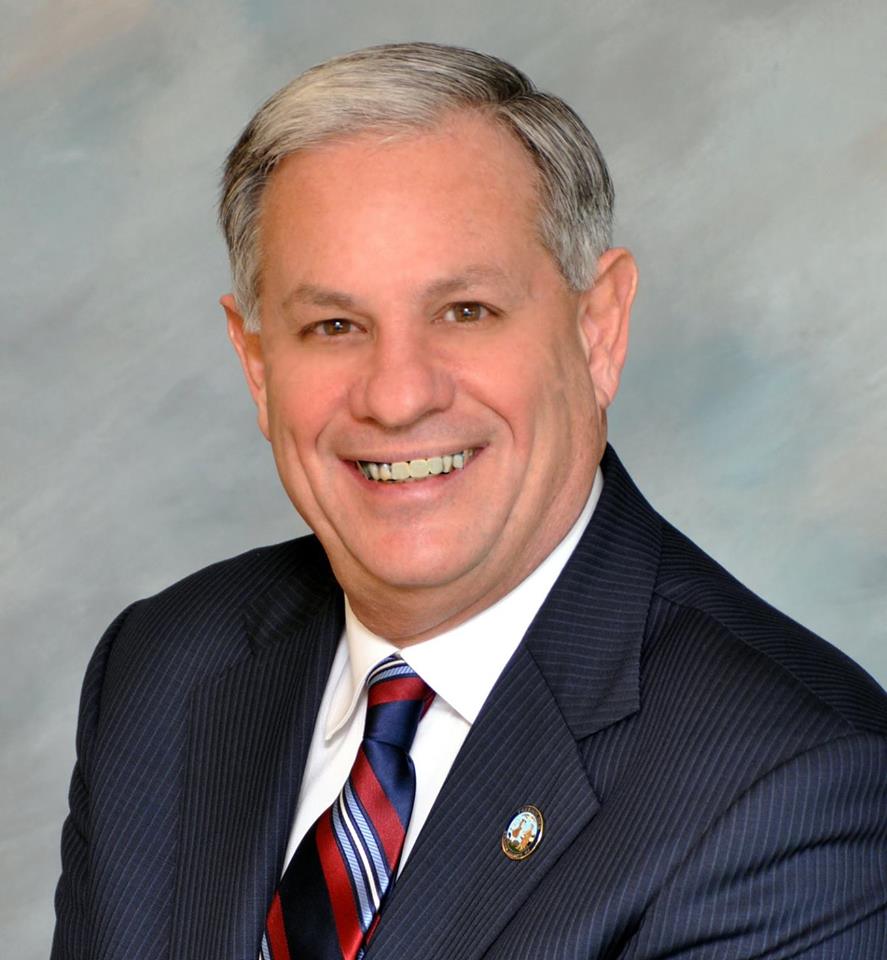