Bike Share Holdings LLC, a newly-formed investment venture that includes the CEOs of upscale fitness company Equinox and its parent company the Related Companies, has purchased both Citi Bike and its parent company, Portland, Ore.-based Alta Bicycle Share, the company announced today, in a move that will double the size of New York’s shared bicycle fleet, while at the same time increasing costs. The deal was first reported by Capital New York earlier this week.

Most notably, the deal will add 6,000 new bikes, for a long-awaited expansion that was derailed first by Hurricane Sandy and then by software glitches that have continued to bedevil the program more than a year after its launch. The new bicycles will go first to docking stations in Northern Brooklyn and Western Queens that were slated to receive bicycles before the storm destroyed equipment stored in a Brooklyn Navy Yard warehouse, according to The Wall Street Journal. It is not clear if it will include the Upper West Side, which was part of Alta’s planned phase 2 bike share rollout, which is expected to increase the number of stations from 330 to 700 by the end of 2017. The new company, which is to be known as Bike Share Holdings LLC, did not release details of the planned expansion or annual membership price increases, though The Journal reported that they were expected to rise from $95 to $145 a year, possibly before improvements had been rolled out.

The deal, which was originally rumored to be a $20 million investment this spring, quickly became an acquisition deal, with a joint venture referred to in the press REQX said to be negotiating a majority stake in both Citi Bike and its parent company. The total acquisition of Alta by individual investors associated with both companies as well as Jonathan Schulhof, is something of a late-breaking surprise, one that will come with a corporate relocation, according to the company, with Alta relocating and consolidating its headquarters in New York City. The move will not only give the investors control over New York’s bike share program, but also many other programs around the U.S. and internationally. Alta, though quite young, is arguably the leading bike share company in the U.S., having been at the forefront of the budding bike share movement. The value of the transaction was not disclosed.

The City of New York and Alta are entering into a new contract for the expansion of Citi Bike, according to the company.

“The acquisition will bring fresh capital to the company,” according to a release—reportedly $30 million—”allowing Alta to improve the customer experience as it expands operations to serve more riders.”

Notably, the acquisition and fresh capital will allow the troubled program to truly be a test case for whether or not bike share can be self-supporting, as Bloomberg had promised, and at what cost to riders, a question that has been clouded by the natural disasters and start-up difficulties that plagued Citi Bike in its first year and a half. 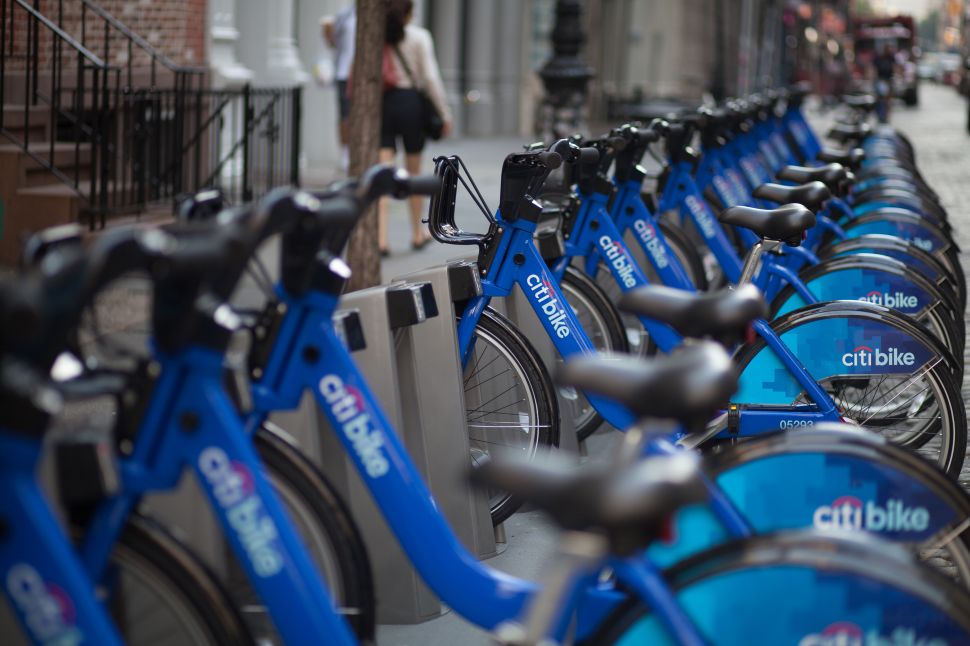