This morning, Bloomberg Philanthropies announced a national Public Art Challenge that invites the mayors of U.S. cities with populations over 30,000 to submit proposals for public art projects that “celebrate creativity, enhance urban identity, encourage public-private partnership, and drive economic development,” according to its website.

Beginning Monday, applications can be submitted by a city’s mayor in partnership with an artist or arts organization. Finalists will be announced in February 2015, and at least three cities will be chosen in May 2015 to receive $1 million for projects over the duration of two years.

There are a few things in the fine print that mayor’s should be aware of before throwing their hat into the ring. The $1 million in funds are not to be used to fund 100 percent of the projects costs. Cities can team up and apply as part of a consortium, as long as one city leads the application. Projects across the arts are welcome, from visual to performing arts, and even multimedia.

Some cities that, based on their population size and the challenge’s eligibility requirements, could enter the running—and possibly put together some great projects—include: East Lansing, Michigan; Roswell, New Mexico; Galveston, Texas; Binghamton, New York; Coral Gables, Florida; Stillwater, Oklahoma; Albany, New York (the state capital had a population of 97,904 as of 2012); Boulder, Colorado; Santa Monica, California; and Reading, Pennsylvania. 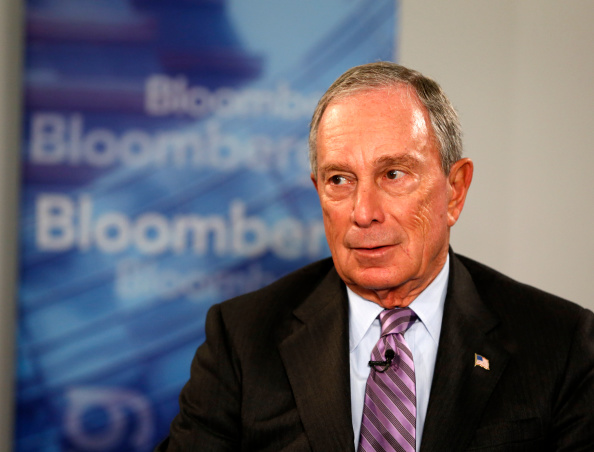