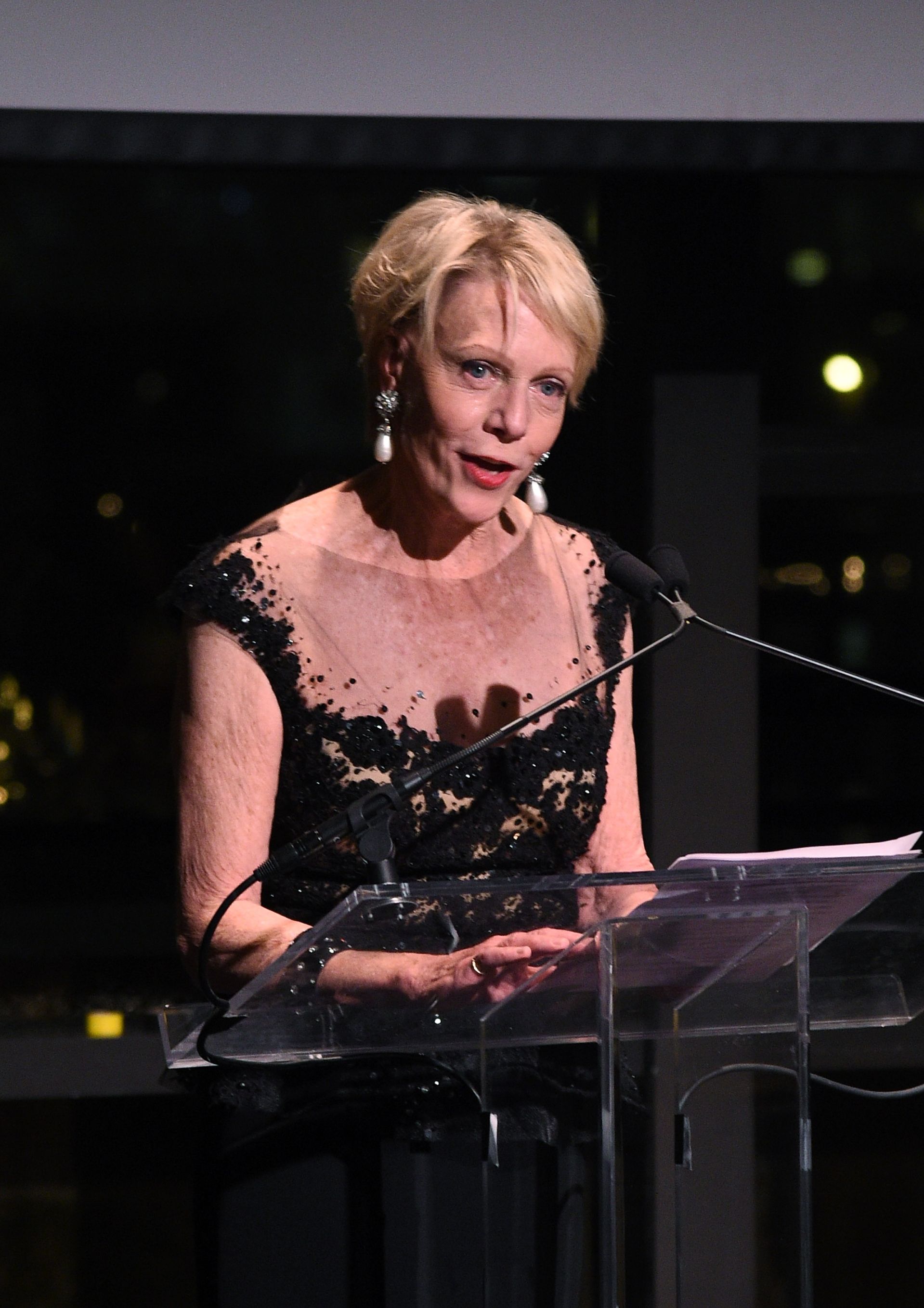 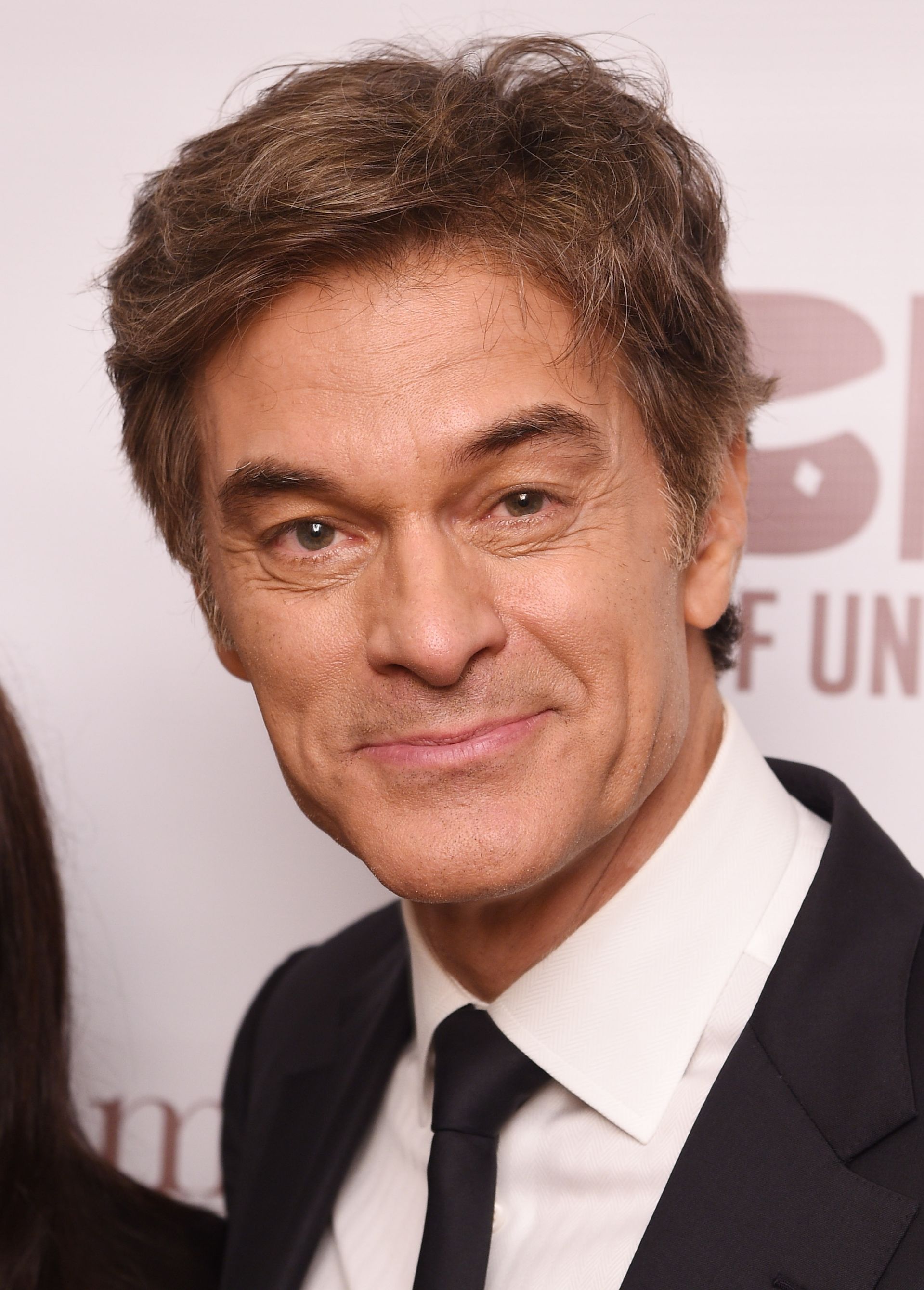 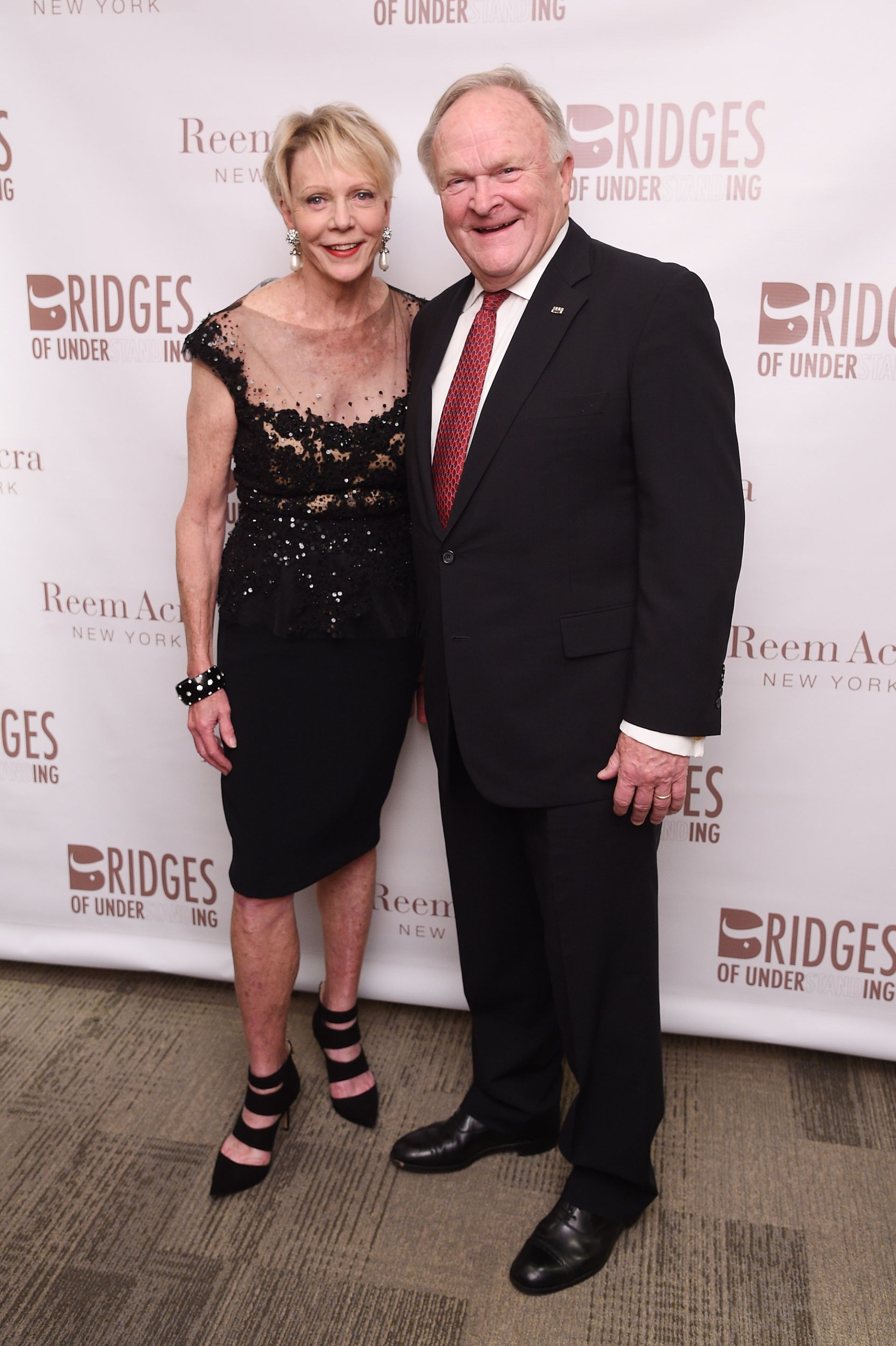 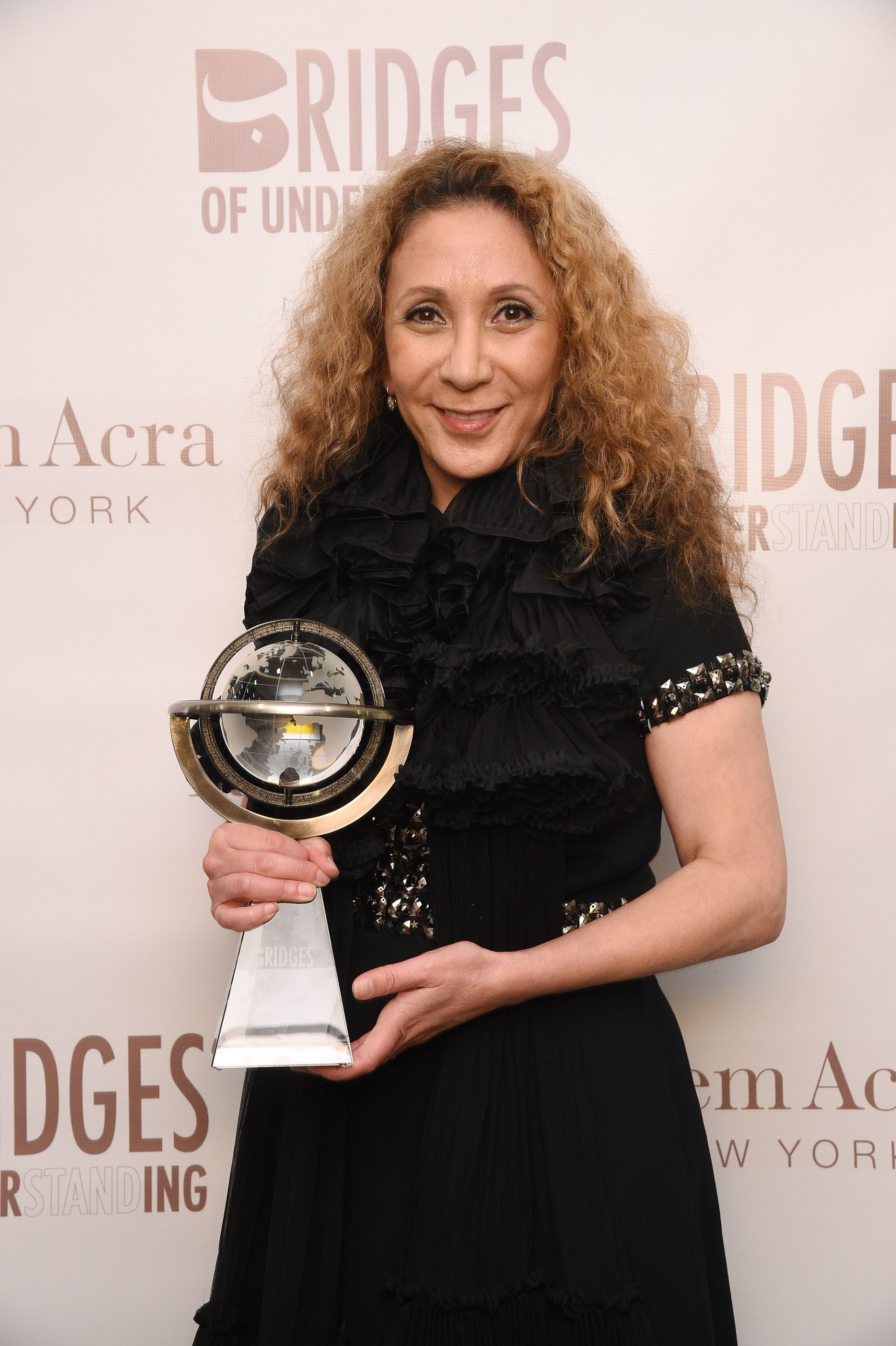 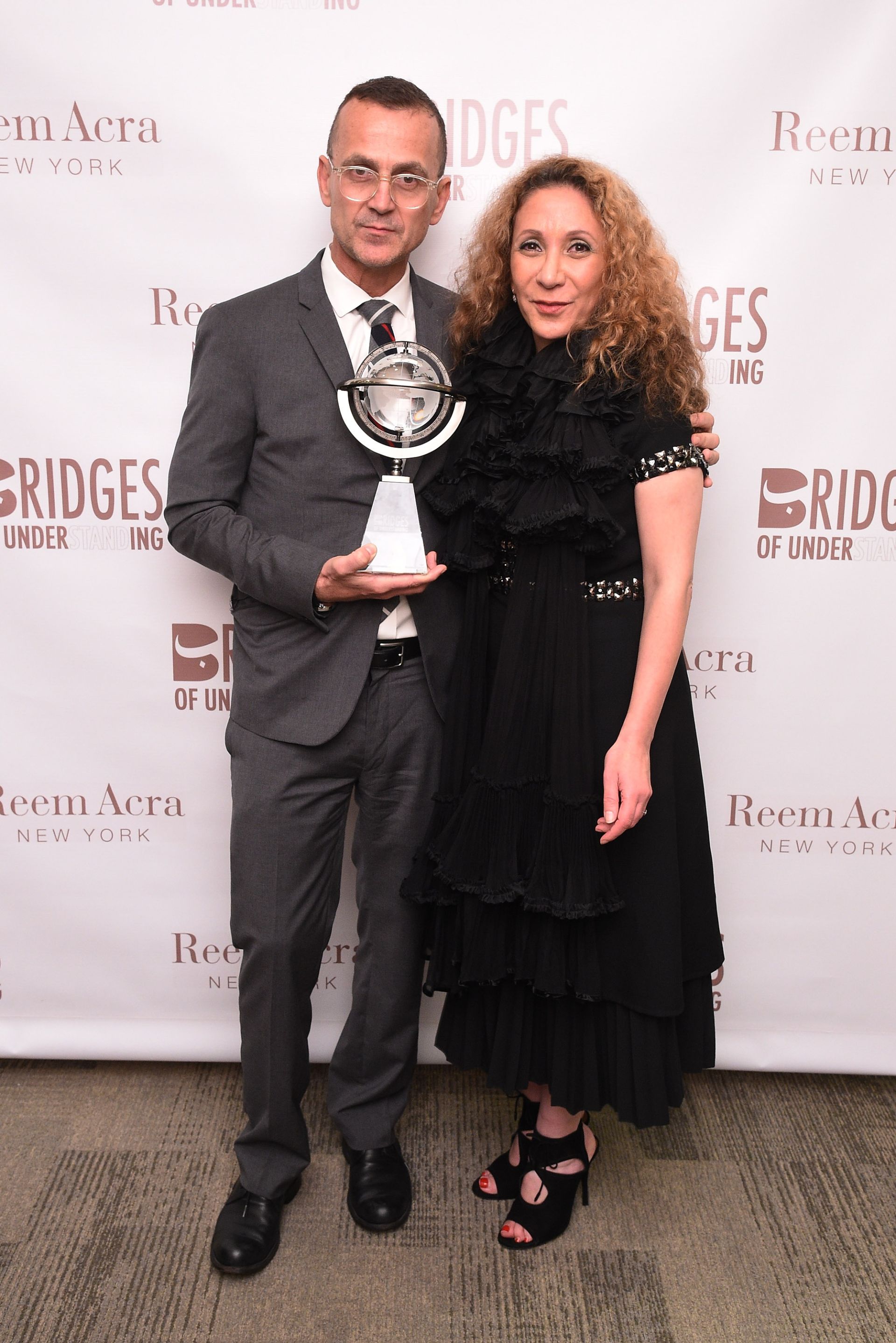 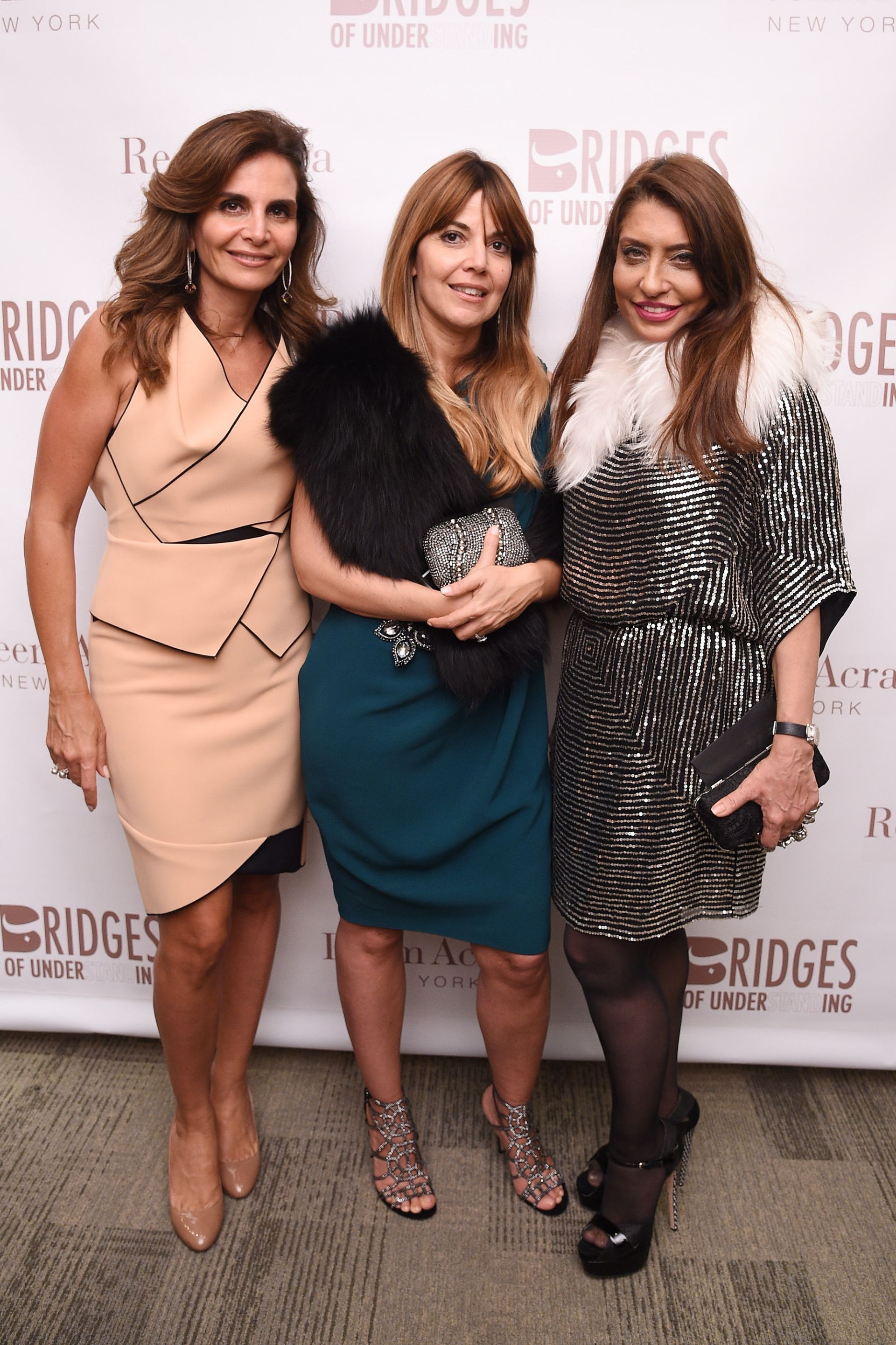 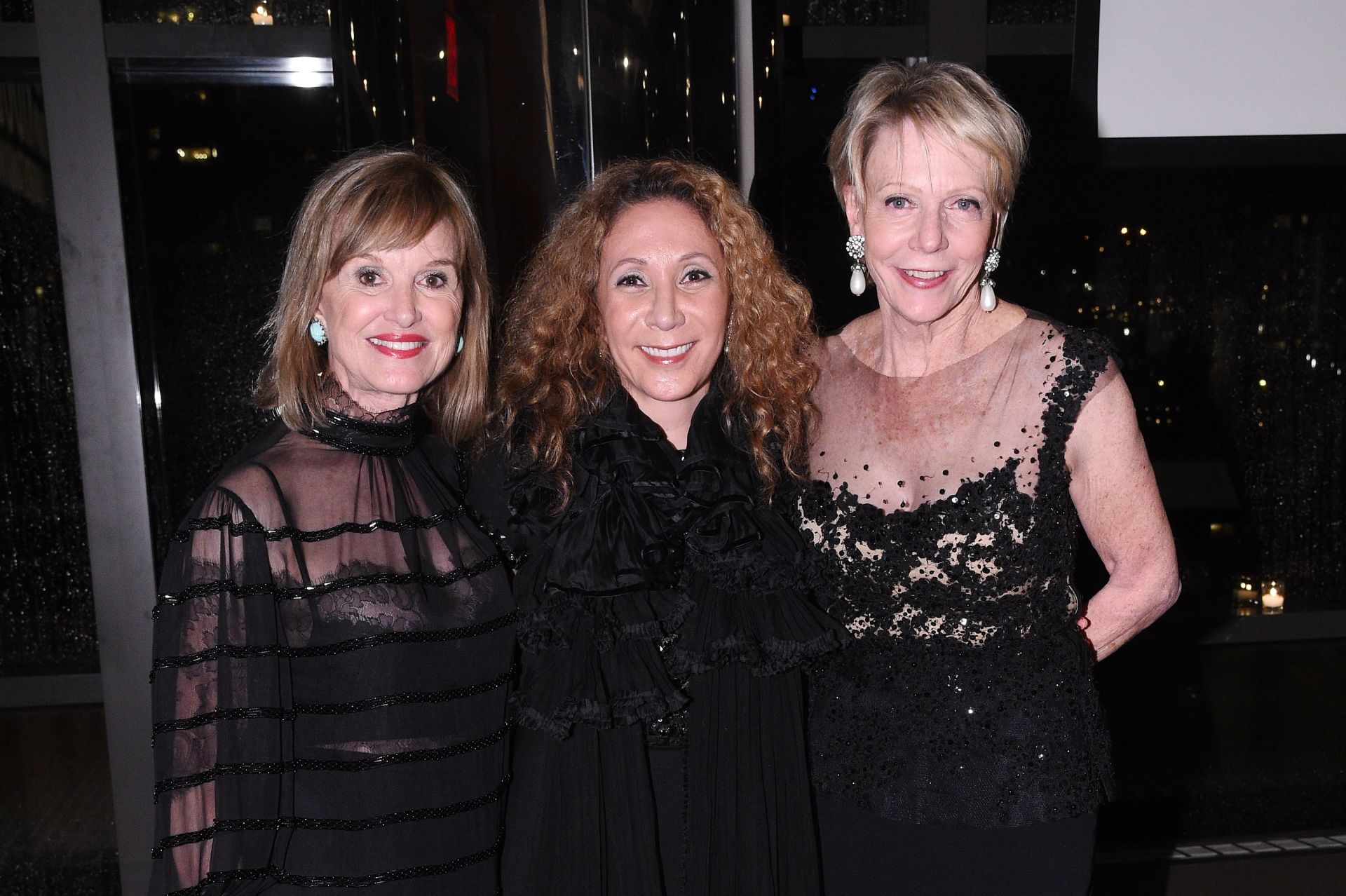 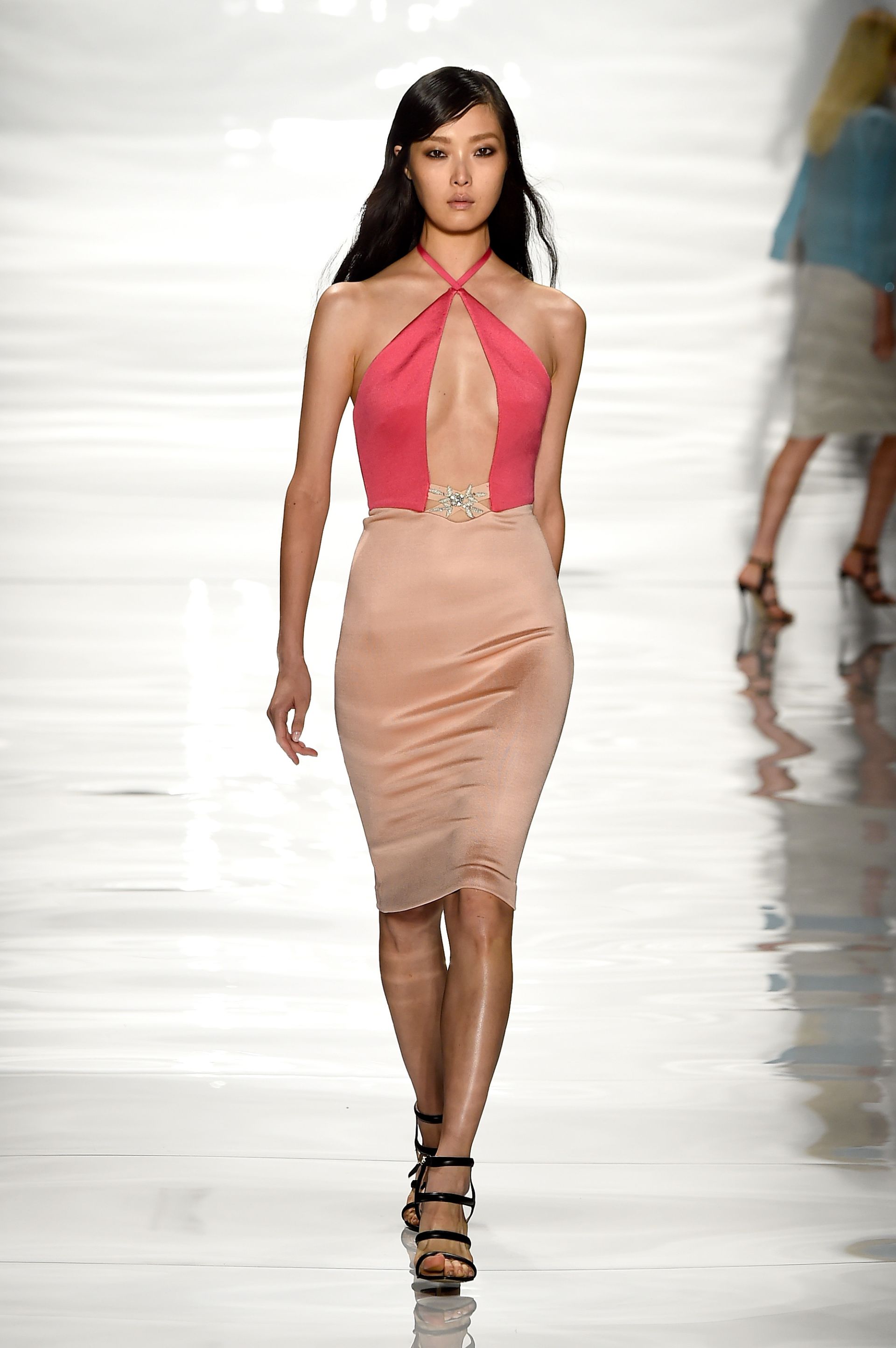 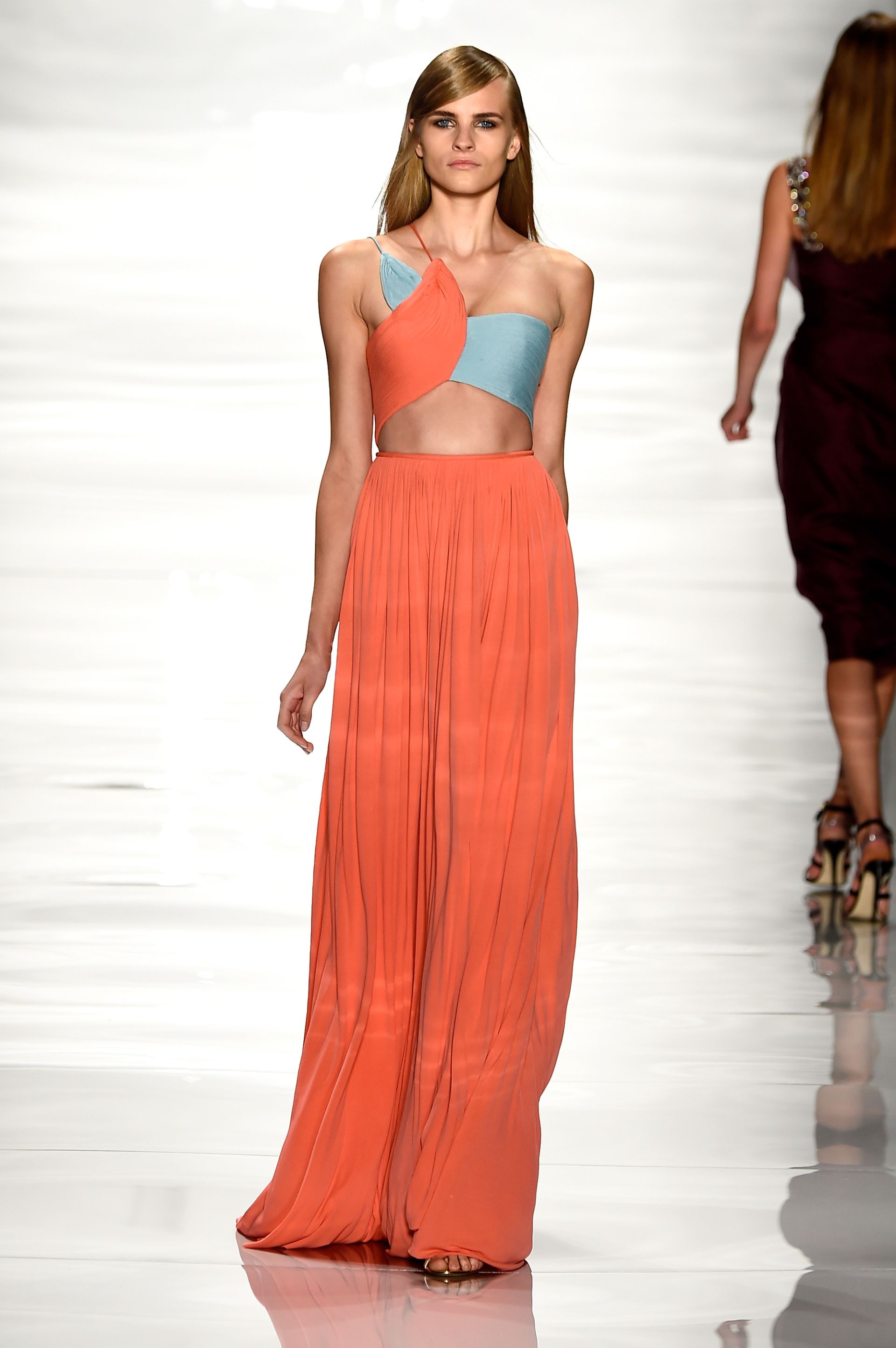 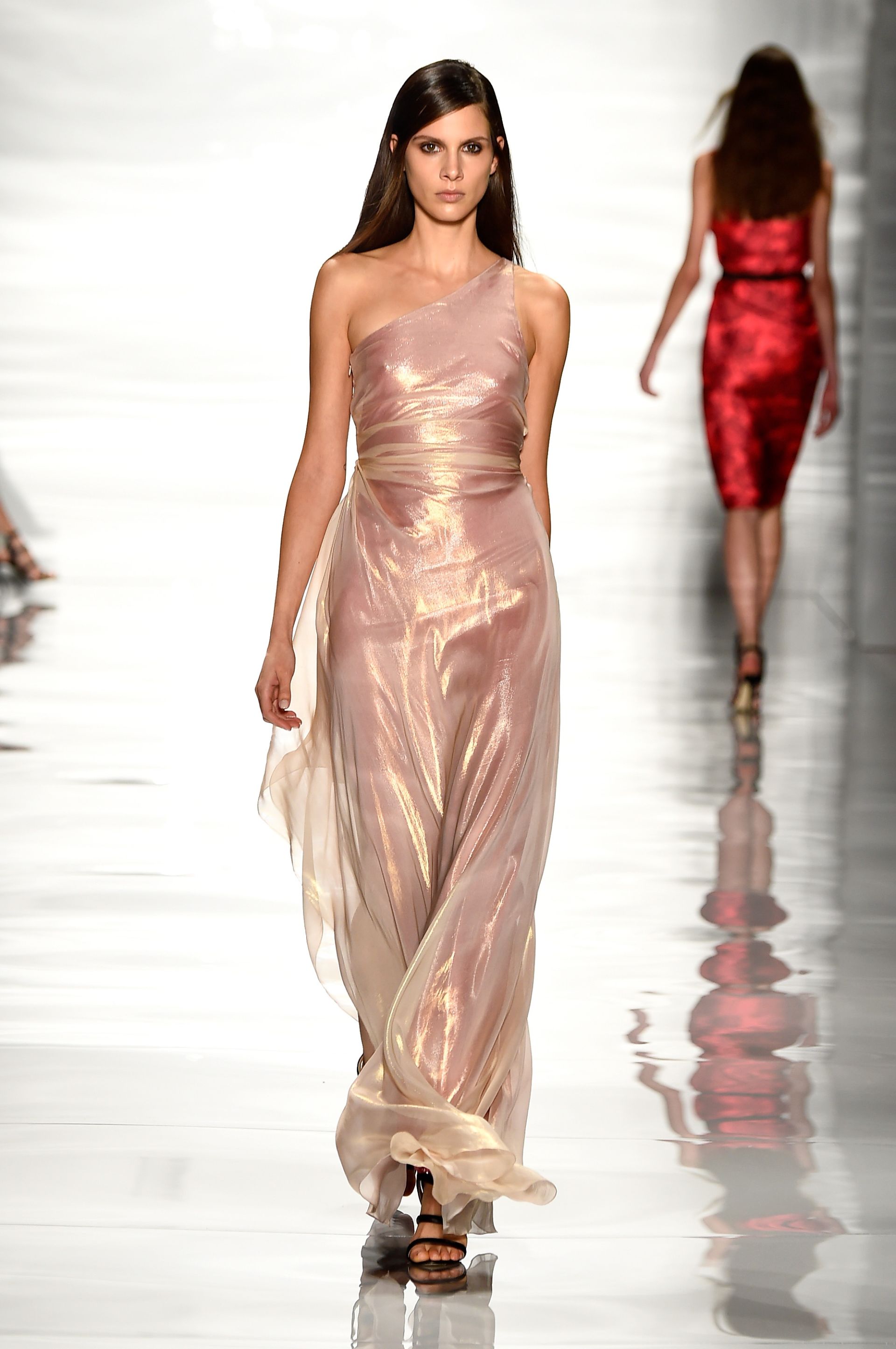 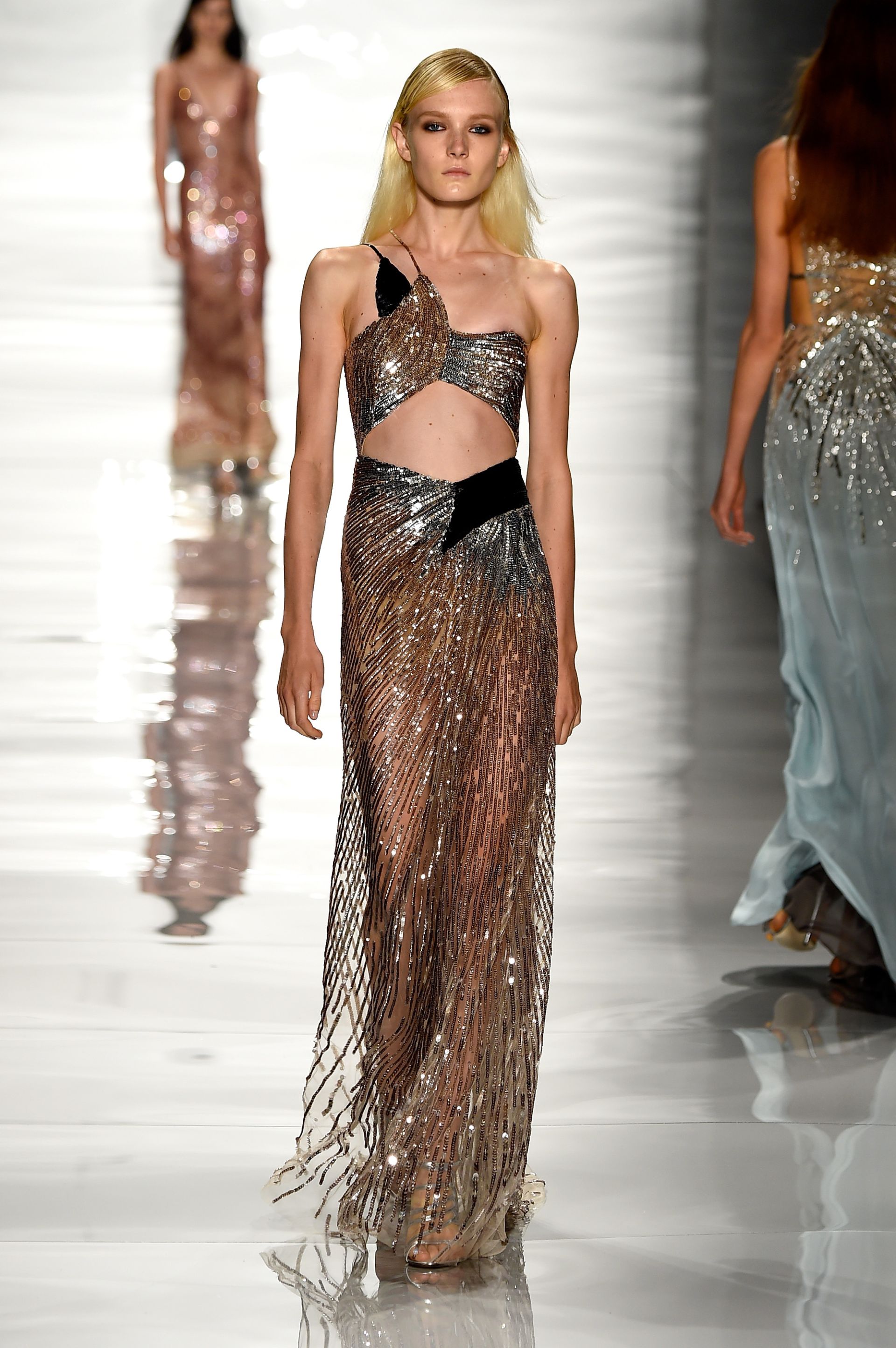 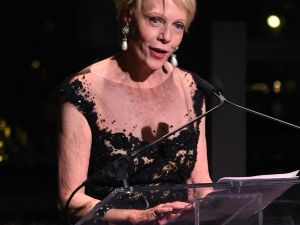 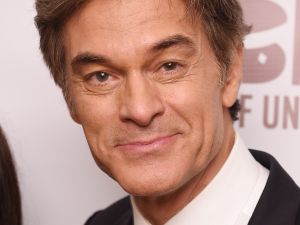 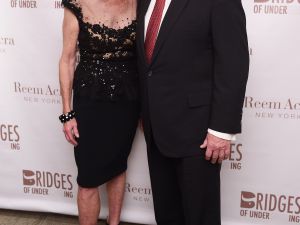 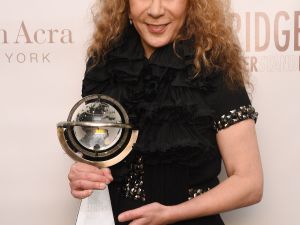 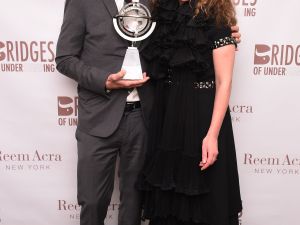 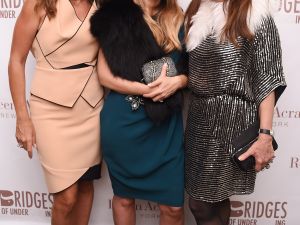 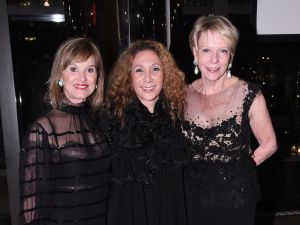 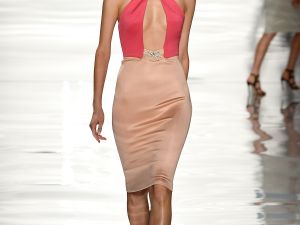 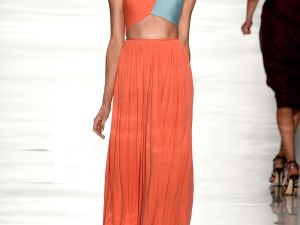 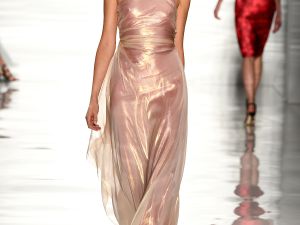 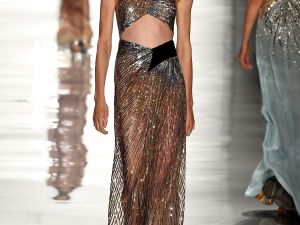 “Reem Acra is a trailblazer. Her beautiful clothes empower women around the world. Fashion is very universal. You can say it’s Paris, Milan, or New York, but we all start with utilitarian need to be dressed. I think there’s so much commonality among cultures and how they dress. I think it’s a universal language and it serves as a bridge of sorts,” Steven Kolb, CEO of CFDA, said about friend and colleague Reem Acra.

Last night guests celebrated the Lebanese designer whose gowns and wedding collections are hot tickets for red carpets and social stars alike, at the Bridges of Understanding’s annual awards dinner at The Stanley H. Kaplan Penthouse at Lincoln Center. Steven Kolb, CEO of CFDA, and philanthropists Cathy Black and Tom Harvey presented the award to Ms.Acra.

Through technological advances, Bridges of Understanding aims to close the culture divide between the western world and the Arab world by providing in-school education initiatives that pair high school classrooms in the US with their peers in the Middle East through a videoconferencing-based curriculum. Vanessa Freije, a previous student of Bridges of Understanding, told Shindigger, “Two years ago when I was in high school, I was involved with the Youth Talks program from Bridges of Understanding at Park Tudor School in Indianapolis, IN. During the program we had the opportunity to hold conference calls with Jordanian high school students. That was right after the Arab Spring and we were able to talk about it from both sides. We were able to see how they felt in contrast to American peers. Many of my peers held strong stereotypes against the Middle East and the Youth Talks were able to provide them with a new perspective.”

Videoconferencing gives students in the US a glimpse into the lives of children in the Middle East. In fact, a local public school in the Bronx will be the first New York City school to pilot the curriculum.

Reem Acra, who hails from Beirut, embodies an empowered woman from the Middle East who has taken the cultural tradition of sewing and harnessed it to become one of the world’s top couture designers.  She exemplifies the importance of building an understanding between people, especially during times of sociopolitical unrest.