The Bronx’s only full-service bookstore will not have to close its doors.

The Barnes & Noble in Bay Plaza, which was scheduled to close in December because of lease issues, will instead stay open for at least two more years.

The store, part of the Co-Op City mall, had been in danger of shuttering because of a rent increase–its current lease expires in January.

But the bookseller and its landlord, Prestige Properties & Development, agreed today on a two-year lease extension with no rent increase. Bronx Borough President Ruben Diaz Jr. brokered the deal.

“This is a major victory for the Bronx,” Mr. Diaz told the Daily News. “And I am grateful that both companies have come to an agreement for the betterment of our borough.”

Amelia Zaino, a graduate student at Lehman College, led the effort to keep the bookstore open. She said Barnes & Noble brings many benefits to the Bronx.

“It serves as a place to get quality literature, and allow for children to gain exposure to such literature,” Ms. Zaino said in an email. “It is a place of quietness and solitude in an otherwise noisy borough.”

The deal to let Barnes & Noble keep its doors open open also saves jobs- the bookstore, which opened in 1999, employs 50 people, most from the Bronx.

Barnes & Noble as a company has been struggling recently- it operates 13 stores in New York City, but had to close its iconic Fifth Avenue location in January. 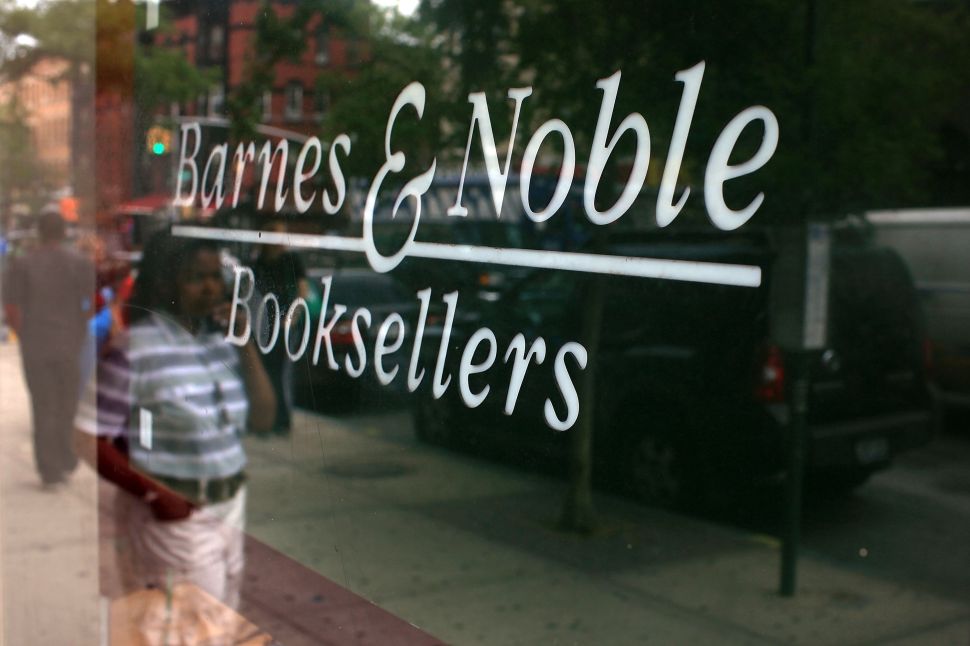