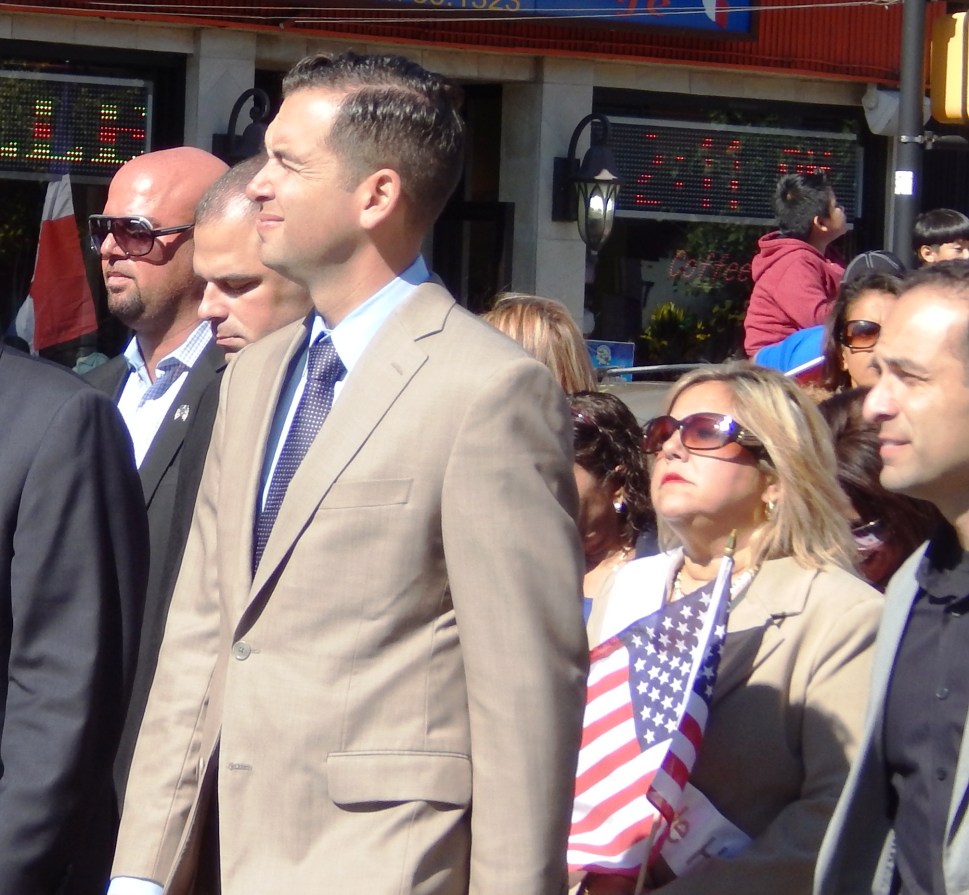 He had a fundraiser in Jersey City last week for Democrats Mike Schmidt and Tom Pullion in a race where Democrats winning one of two contested seats would flip control of the county away from the GOP.

“Win or lose, the reality is we are building the Democratic Party,” said Fulop, who backs a professional staff in the closing days of the cycle he says will put 20 field operators into BurlCo.

Fulop says he raised $50K for BurlCo Dems, helping to get their message on television.

Fulop sees U.S. Sen. Cory Booker’s presence at the top of the ticket as another boon.

So is the fact that candidate Mike Schmidt shares the name of the Hall of Fame former Phillies third baseman.

“All the ingredients are there,” said Fulop.

“The DCCC [Democratic Congressional Campaign Committee] has spent so much money on [CD 3 Democratic candidate] Aimee Belgard and the bottom line is Aimee Belgard is down by 12 points in our polls,” said Layton, who is doubly motivated to boost CD3 Republican candidate Tom MacArthur to victory.

The friendly Republican rivalry between Ocean and Burlington means Layton doesn’t want to have to listen to his seaside counterpart, Ocean Republican County Chairman George Gilmore, run around bragging about how Ocean saved MacArthur from doom.

So he wants MacArthur to beat Belgard in Burlington, not only to ensure his freeholder candidates – incumbent Bruce Garganio and running mate Mary Ann O’Brien – win, but also to make sure Burlington holds its own in the ongoing chest-thumping rundown with Ocean.

The Burlington GOP won’t beat the Ocean GOP numbers on Nov. 4th, but Layton knows his county must win in order to sustain viability.

“There’s no way we can lose,” he said. “Having said that, we’re not taking anything for granted.”

Layton noted the Carpenters’, Operating Engineers’ and Painters’ engagement on behalf of the GOP ticket.

“That goes back to Bruce being able to work for everyone and take a balanced approach to governing,” the BurlCo chairman said.

Focused on electing the Camden-based state Sen. Donald Norcross (D-5) to Congress in the 5th District, the South Jersey Democratic Organization casts – by all appearances – a glazed eye northward at the Burlington freeholder contest.

That’s partly the reason Fulop sees an opportunity. If his money and resources win the Burlington freeholders’ contest – even just one seat – he can prove engagement on turf where his rivals, among them Senate President Steve Sweeney (D-3), look less than willing to get feisty.

Layton scoffed at the strategy.

“Burlington spends less per capita than any other county – as opposed to Jersey City, where they hike taxes every year,” he said.

A source noted that while Fulop was the first major fundraiser to get involved in Burlington, Sweeney, fledgling guv candidate Phil Murphy and Assemblyman John Wisniewski (D-17) have all agreed to help the Democratic candidates in BurlCo.

“This is important,” the source said. “The folks from south and central have been supportive and becoming more engaged. This is not a north/south battle.”

No one else among the guv candidates has yet done a fundraiser for Pullion and Schmidt, but they are all contributing.

All have offered to go to Burlington to campaign for the freeholder candidates. 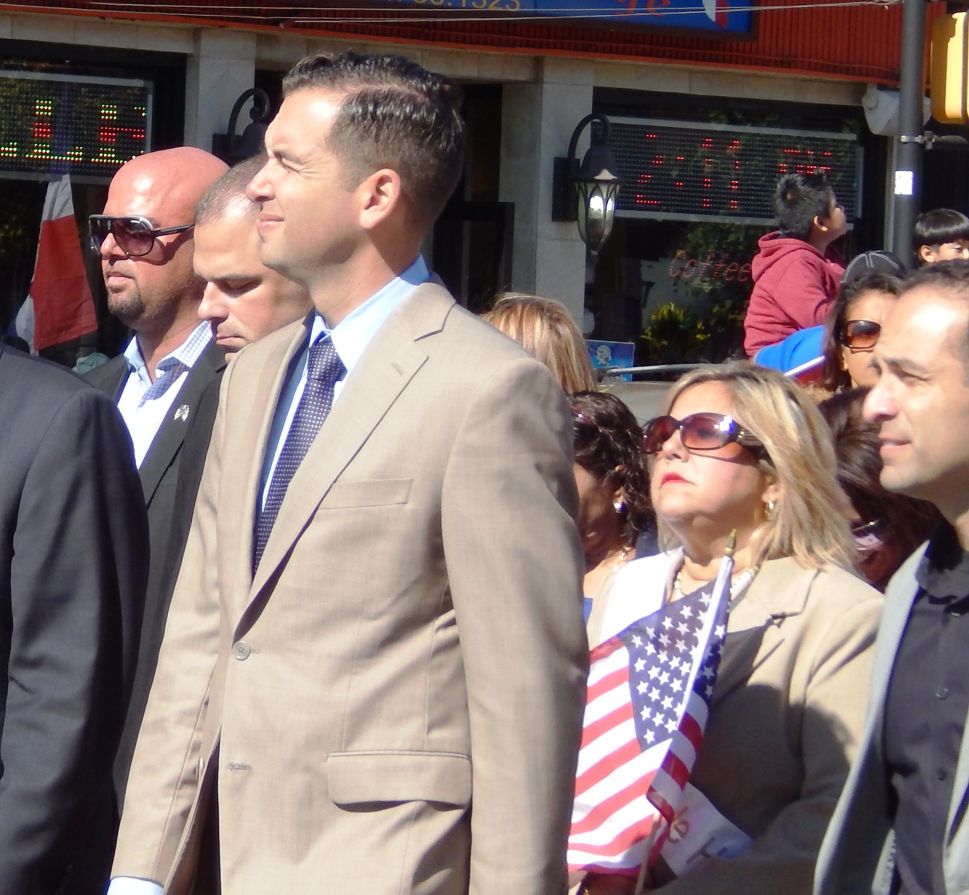