There is always lament when a good judge is forced to retire just because he or she reaches an arbitrary mandatory retirement age.

The mandatory retirement age for members of the judiciary is set forth in Article VI, Section VI, paragraph 3 of the New Jersey Constitution. Therefore, any changes will require a constitutional amendment. While this is a significant hurdle, support for the change appears to be building.

In total, 32 states have laws requiring state judges to retire at a certain age, according to the National Center for State Courts. Most require judges to step down at age at 70 or 75. However, there is growing pressure to eliminate or increase mandatory retirement ages.

Supporters contend that while it is true that some judges will over stay their welcome, most judges are still willing and able to serve at the age of 70. In fact, many go straight from the bench to work in the private sector.

These skilled judges, who are often at the top of their game, are also sorely needed. As highlighted during committee testimony, New Jersey courts struggle with significant judicial vacancies and mounting backlogs. There are currently 53 judicial vacancies at the Superior Court level, and 77 retired judges have already been recalled to help out.

Federal court judges and Supreme Court justices are appointed for life, which seems to work out for the most part. Ruth Bader Ginsburg is 80 and one of the most influential members of the U.S. Supreme Court. She also isn’t ready to retire anytime soon, stating in an interview this summer that she wants to match the tenure of Justice John Paul Stevens, who left the bench at age 90 after serving for nearly 35 years. 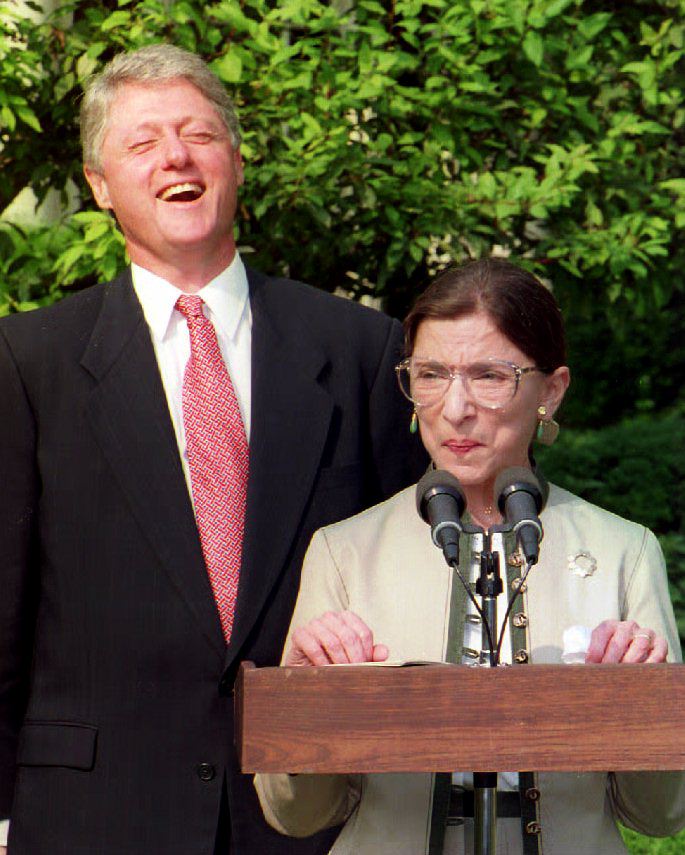