The era of the massive, platinum, princess-cut, Sex and the City engagement ring is finally over. And in its place, delicate, mix-and-match, customizable rings have risen, with Catbird leading the charge.

The 10-year-old Williamsburg jewelry retailer is the go-to place for brides who want their engagement and wedding rings to have a more personal feel. They recently announced the opening of their new Wedding Annex, located on Driggs Avenue between North Seventh and North Eighth avenues, around the corner from their original boutique.

Catbird’s Wedding Annex is not for the bride who always pictured herself trying on wedding bands with a champagne flute in hand at Tiffany’s while a crowd of tourists gawk. Instead, spokesperson Sriya Karumanchi told us, it’s for the more low-key couple.

“We have this vision of a Led Zeppelin soundtrack and a campfire candle burning,” Ms. Karumanchi said.

Catbird is also striving to keep the annex “really dude-friendly” and “unassuming,” she added.

A sailboat-shaped chandelier adorns the store’s front window, and a neon sign reading, “Oh My Stars,” hangs in the back of the shop. These two items were the main stipulations that founders Rony Vardi and Leigh Plessner had for the store, and they worked backward from them.

The boutique is also home to antique display cases and small photos of hip couples throughout history: adorning the walls are Jane Birkin and Serge Gainsbourg, Keith Richards and Anita Pallenberg.

The 200-square-foot space is open to foot traffic on the weekends, but its real purpose is as a space for couples to come and get to know Catbird’s rings by appointment. Some of the rings are designed in-house, while others come from designers such as Lauren Wolf, Elisa Solomon and Maniamania. Prices range from $270 for a Catbird 2mm wedding band in 14k gold to $16,455 for a Satomi Kawakita Hexagon Ring in platinum with a one-carat diamond.

Catbird’s worldwide fan base keeps track of its wares through Pinterest, Tumblr and Instagram. The brand’s outsize online presence belies its relatively cozy real-life quarters, though. Anyone who’s visited Catbird’s Bedford Avenue, Williamsburg, boutique on a Saturday will attest to how crowded the teeny store can get.

Brides have made pilgrimages from around the country, and the world, to Catbird’s original Bedford Avenue headquarters, sometimes with their wedding planners in tow, only to find the store is much smaller — and more importantly, busier — than they thought. The Wedding Annex should squash that issue, at least until Catbird’s rabid fans start squeezing brides out of there, too. 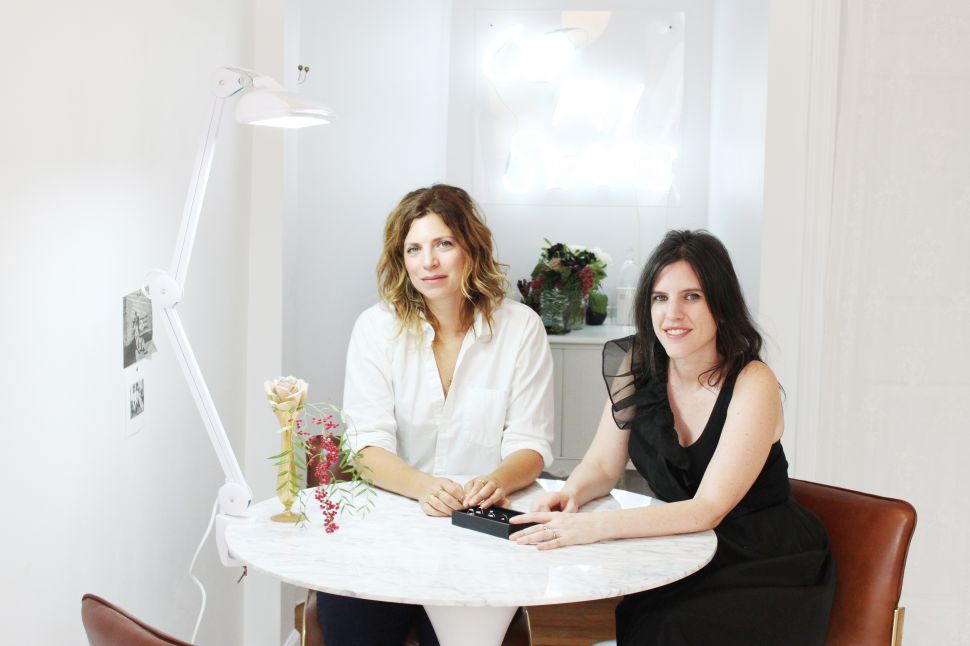