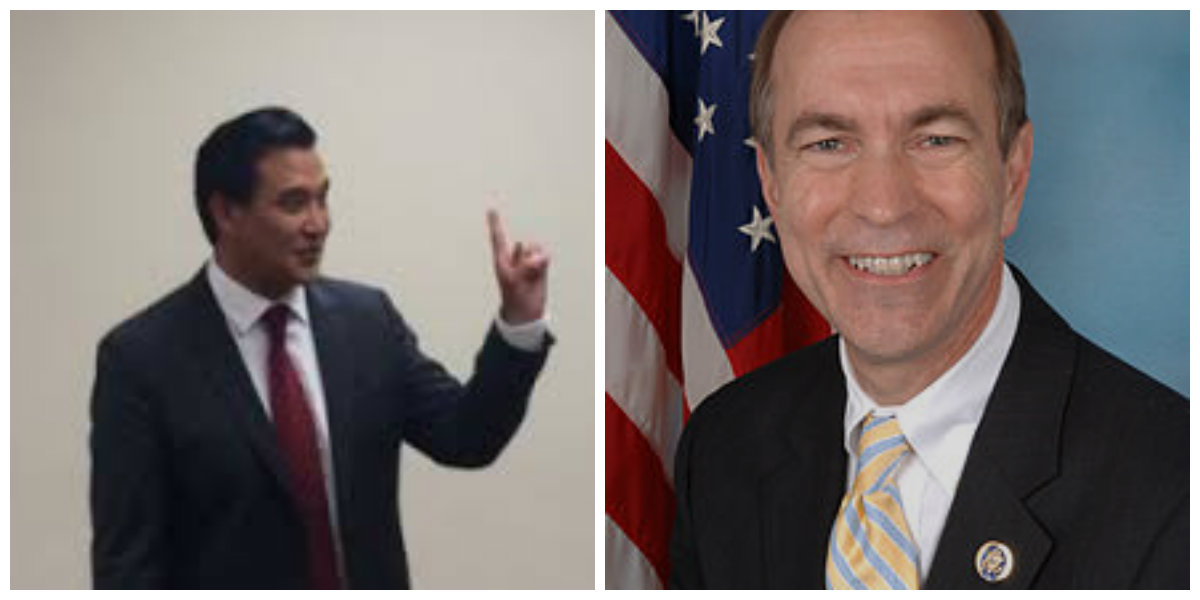 The independent, non-partisan Cook Political Report adjusted its ratings on Wednesday, including a shift in favor of Roy Cho, the Democratic candidate in New Jersey’s Fifth Congressional District, who is seeking to defeat Republican incumbent Scott Garrett.

The CD 5 race, which has been tightening in recent days, was shifted from Solid Republican to Likely Republican.

The ratings report can be seen here. 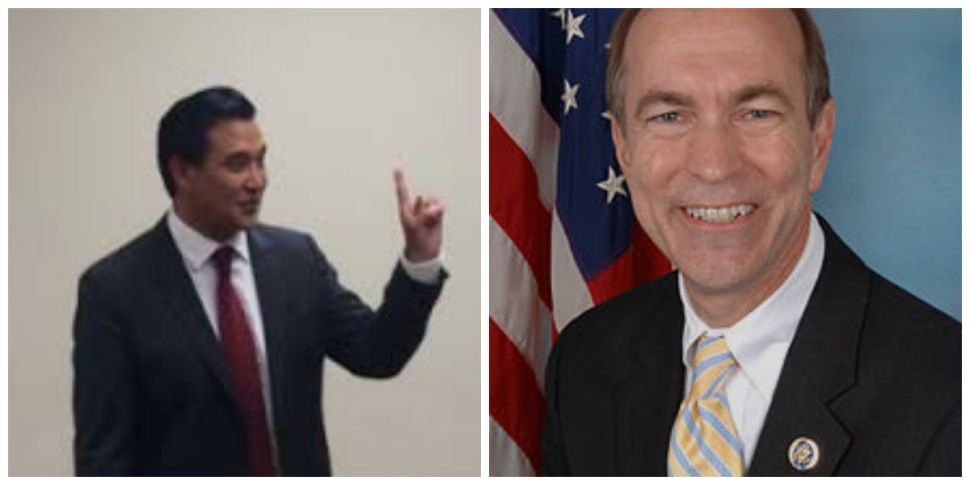