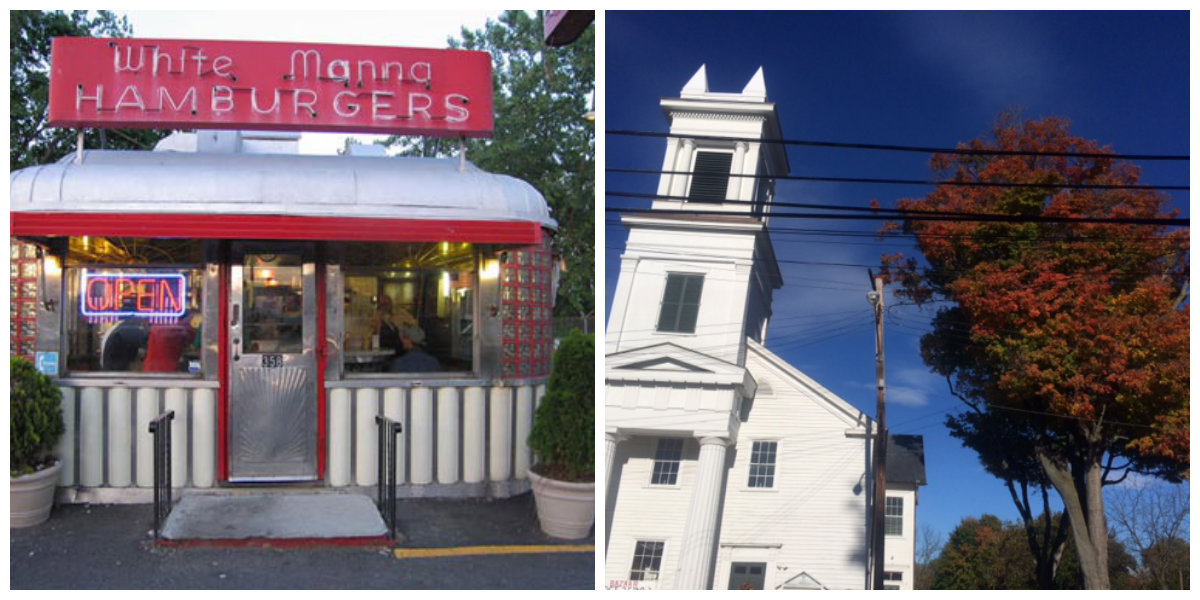 HACKENSACK AND HACKETTSTOWN – During the sole face-to-face Fifth Congressional District debate on Friday, Republican incumbent Scott Garrett pointed out that the area that he and Democratic challenger Roy Cho seek to represent stretches from Hackensack to Hackettstown.

As the race between Garrett, a six-term incumbent, and Cho, running in his first political contest, has tightened, PolitickerNJ spoke to people in the two municipalities and to their political representatives to try to take the political temperature of a race that has gotten surprisingly hot.

On the afternoon after Friday’s debate, the views from people in Hackettstown, a Warren County town of about 10,000 people in the western part of the district, reflected a range of concerns.

“I would like to see more federal grants for college,” said Jessica DelValle, 19, a sophomore at Centenary College, stopping on Main Street, framed by color-changing wooded hills in the distance. “I have a friend who owes $12,000 for next semester, and if she doesn’t cough it up by the time next semester starts, she can’t go to college. If you’re from a middle-class family, you’re pretty much screwed.”

“I’ve been trying to get federal money stemming from the time I served in the military for a while, and the system is horrendous,” said Matthew Kasharian, 29, an Army veteran who is also a sophomore at Centenary. “The records are really hard to get. Anyone who helps military personnel get the benefits that they are entitled to, that person would be of interest to me.”

Further down the block at Downtown Barber Shop, barber Steven Giraldo looked abroad when he talked about a federal issue that hits close to home.

“I’m hoping [the federal government] establishes an amnesty program for immigrants to help them get their papers,” said Giraldo, 22, who has many family members in Colombia. “Talk is cheap, and I’ve got to see some progress. Whoever is going to be the congressman has to show something to the community and do something, particularly on immigration.”

State Assemblyman John DiMaio (R-23) served as Hackettstown’s mayor from 1991 to 1999. For DiMaio, the key issue for Hackettstown’s voters in the upcoming federal election is a basic one.

“It’s the economy. I run a small construction company. We’re getting more work, but the regulatory pressures that are put on us at the state and federal level are brutal. We have a lot of small-business folks that live in this part of New Jersey,” DiMaio, an Assemblyman since 2009, said.

It is a small-business ethos, one that generally disapproves of what some feel is too much government regulation, that makes Hackettstown a good locale for candidates who feel the same, according to DiMaio.

“We live in an area where people want to run their own lives and not have the government take that process away from them,” DiMaio said. “In their minds, it’s let me live my life, let me keep my money, and don’t keep developing more centralized programs that I have to pay for that don’t necessarily help me. Scott Garrett has certainly represented this district well.

“It’ll come down to turnout,” added DiMaio. “We don’t have any real local race in Hackettstown this year, and local races excite the base to come out for a reason. There has going to have to be a lot more effort to get people to come out.”

On the other side of the district, voters in Hackensack, the approximately 44,000-person capital of Bergen County, have other concerns that flow into CD 5’s collective stream of political consciousness.

“I would like the housing market to change, because right now my house is nowhere near worth what I paid for it,” said Stephanie Hellpap, 43, a Hackensack homemaker and the mother of three children who range in age from 13 to 17. “My taxes go up, and the value of my house goes down. I guess I just want the American Dream. I want my kids to get an education that will help them to achieve that, hopefully without thousands and thousands of dollars of debt. I want somebody to come and tell me that they’re going to make it better.”

Roberto Burgos, of Hackensack, has felt “let down” by the promises of politicians on both sides of the aisle. But there is one promise any politician who wants his vote must keep.

“I want to make sure that politicians’ goals meet our goals as public safety professionals,” said Burgos, 41, a Hackensack city firefighter. “We fought hard for our contracts, and we’re not looking to have another politician take away our collective bargaining agreement through legislation, just like [Gov. Chris Christie] has done in the past. That’s important to everyone in the public sector. When I’m hitting the [voting] button, I say to myself, ‘This guy better come through.’

Hackensack Mayor John Labrosse, a registered Republican, noted that the inclusion of Hackensack and several neighboring Bergen municipalities in CD 5 after the 2010 redistricting could make a considerable impact in the race.

“It absolutely gives Roy Cho a shot. Hackensack is about 70 percent Democratic,” Labrosse, 60, said. “My guess is Cho will probably win a good chunk of Bergen County that’s in the district. That said, I don’t know if that’s enough to overtake Garrett’s stronghold in the other part of the district. It’ll come down to whether the people want a newcomer.”

Besides parts of Bergen County, including Hackensack, the Fifth Congressional District encompasses a few municipalities in Passaic County and most of Warren and Sussex counties. For state Assemblywoman Valerie Vainieri Huttle (D-37), whose district includes Hackensack and other municipalities that are within CD 5, the soon-to-be-decided race comes down to a blunt math equation.

“We get turnout, we win,” Huttle said, regarding fellow Democrat Cho’s chances. “We have the population, and we have the votes.” 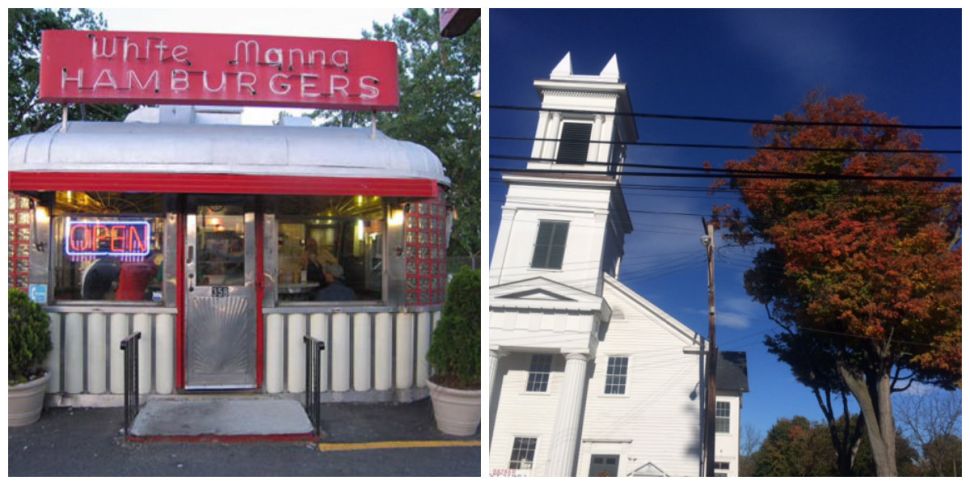