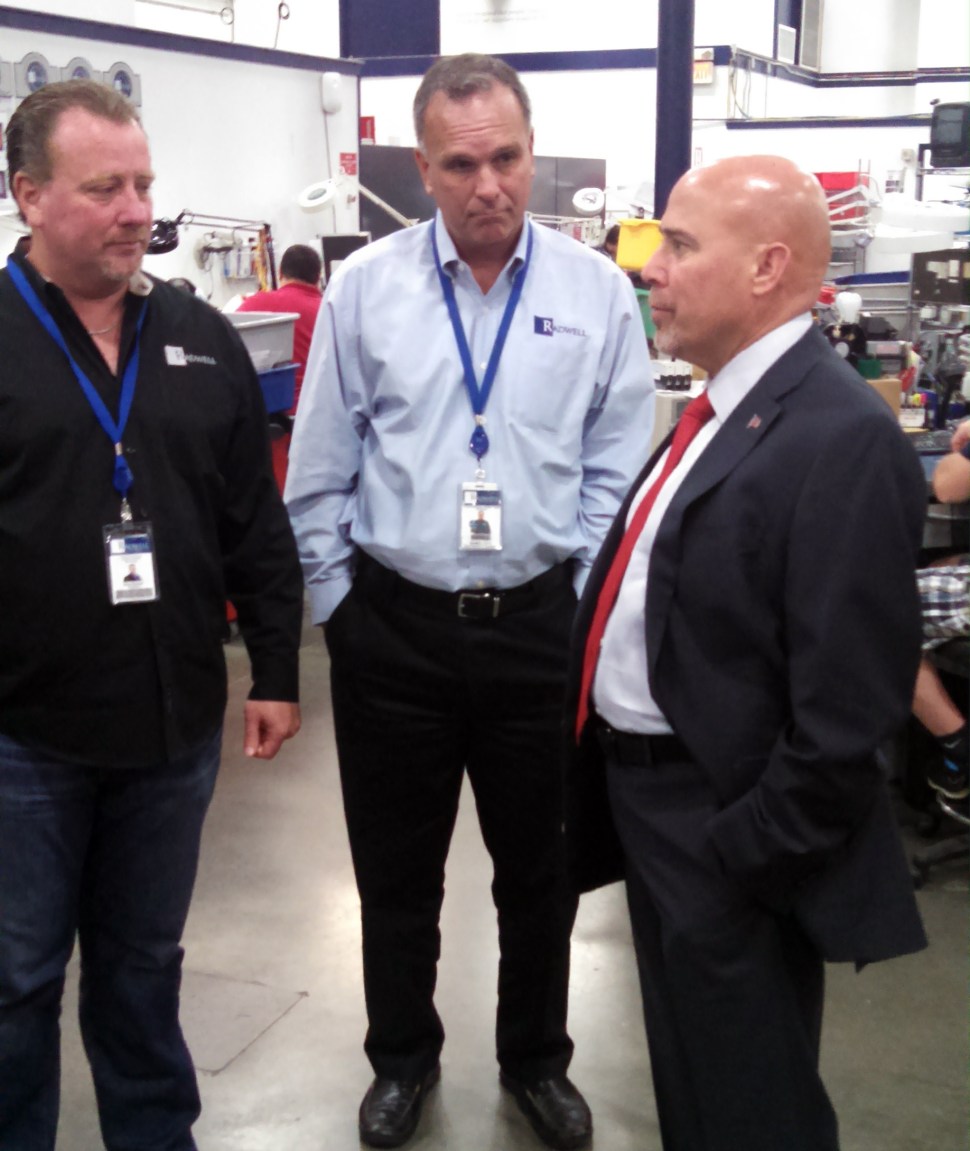 Tom MacArthur, the Republican candidate in New Jersey’s third district congressional race, has raised $345,929 in the third quarter of 2014, according to the candidate’s campaign quarterly report.

With just three weeks to go before polls open on Nov. 4, MacArthur’s camp has raised a total of $464,859 over the duration of this cycle, and ended the current quarter with $561,138 cash-on-hand.

A former insurance executive and Randolph mayor, MacArthur is running against Democratic hopeful Aimee Belgard in CD3 to replace outgoing U.S. Rep. Jon Runyan (R-3). The battle is one of the more closely-watched congressional races in the state, as well as one of the more hotly contested. Belgard has worked to brand MacArthur as a moneyed district expat come to buy himself a seat in Congress, while MacArthur has cornered Belgard, a Burlington County Freeholder who’s received significant support from the Democratic Congressional Campaign Committee in Washington, as the “puppet” of national Democrats.

Recent polling shows the two neck-and-neck in the race, though the latest numbers seem to favor MacArthur, who leads Belgard by 10 points, according to a Monmouth University poll.

Frank Luna, MacArthur for Congress campaign manager, touted the candidate’s fundraising prowess and growing lead over his opponent — while at the same time blasting an unorthodox get-out-the-vote effort by Belgard using the classified advertisements website, Craigslist — in a statement.

“With just under three weeks to go, we are right where we need to be,” Luna said. “While the Belgard campaign likes to point to ‘recent’ polls showing this race tied, the two most recent polls show Tom with a strong lead. While Tom has traveled the district meeting with local businesses and released a comprehensive jobs plan, Freeholder Belgard’s ‘plan’ is about two index cards of platitudes and buzz phrases. Voters understand that Aimee Belgard is a perennial politician with no serious ideas to get America working again.

“Our campaign is focused on executing an aggressive get out the vote effort with our broad base of volunteer supporters, while Freeholder Belgard and her campaign team are struggling so mightily to find support that they recently turned to Craig’s List to pay people to help them get out the vote,” he added. “At this point, Freeholder Belgard should go back to hiding from the press and public – her campaign was doing better back then.”

In comparison, Belgard raised over $580,000 this quarter, according to the Democrat’s filings. 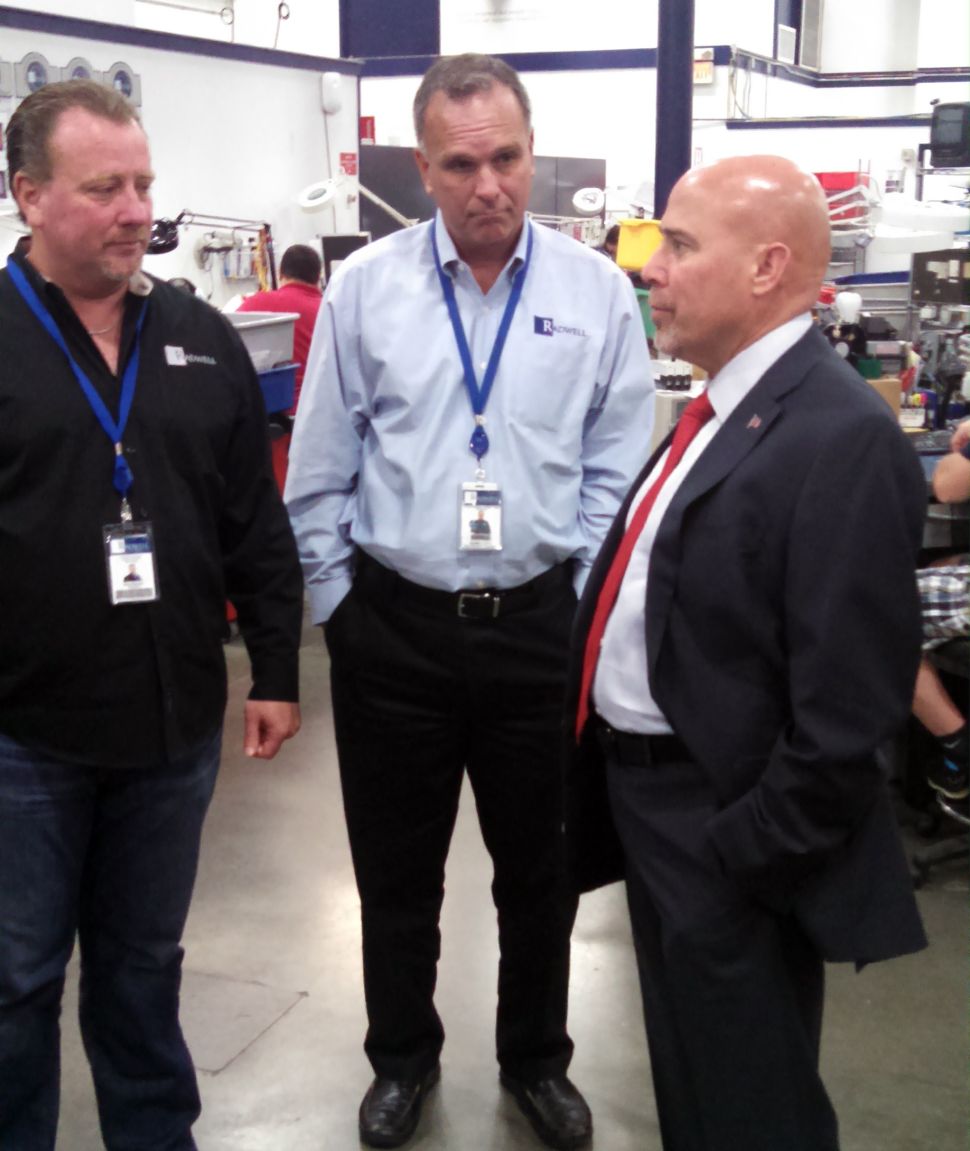