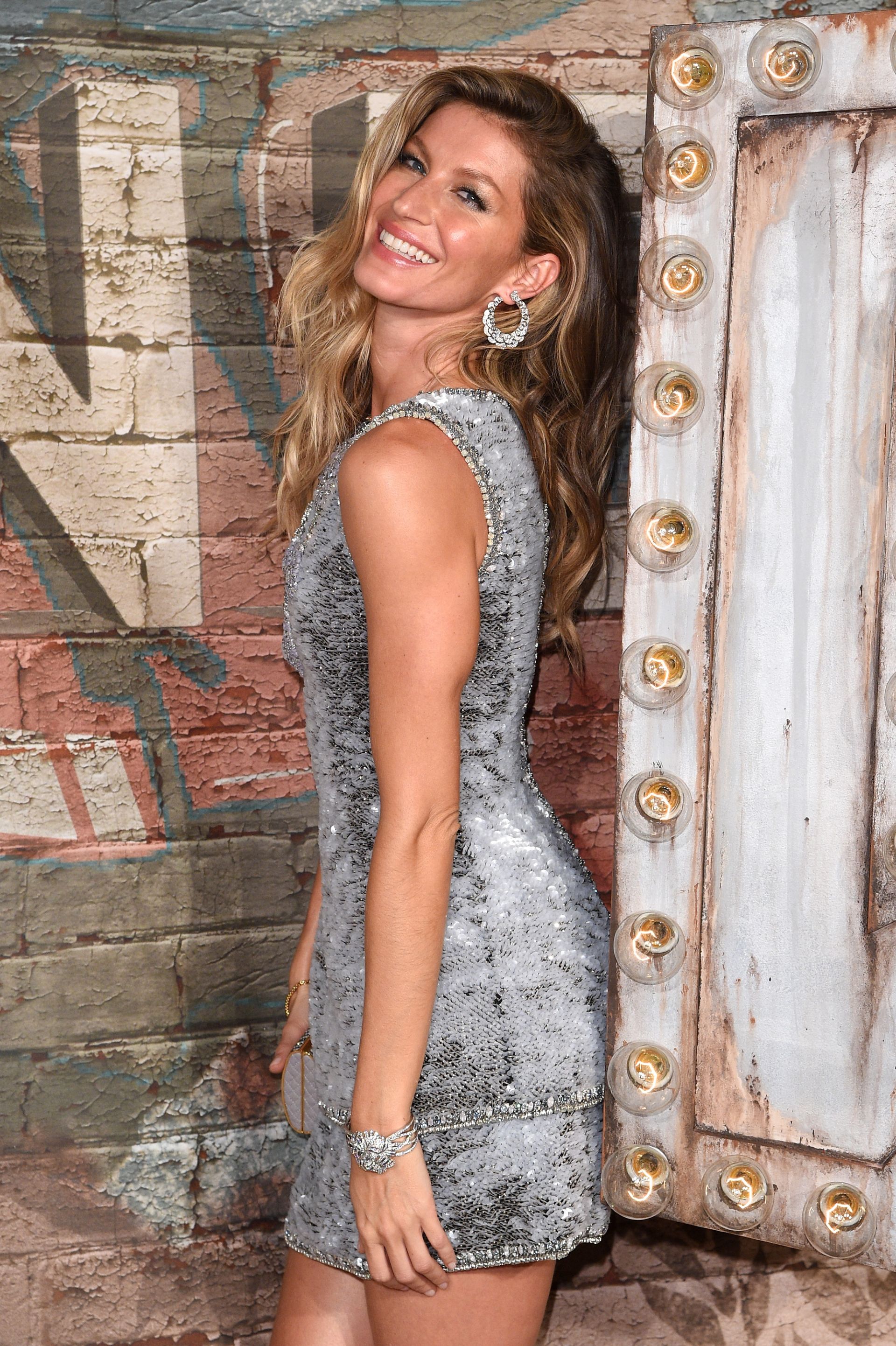 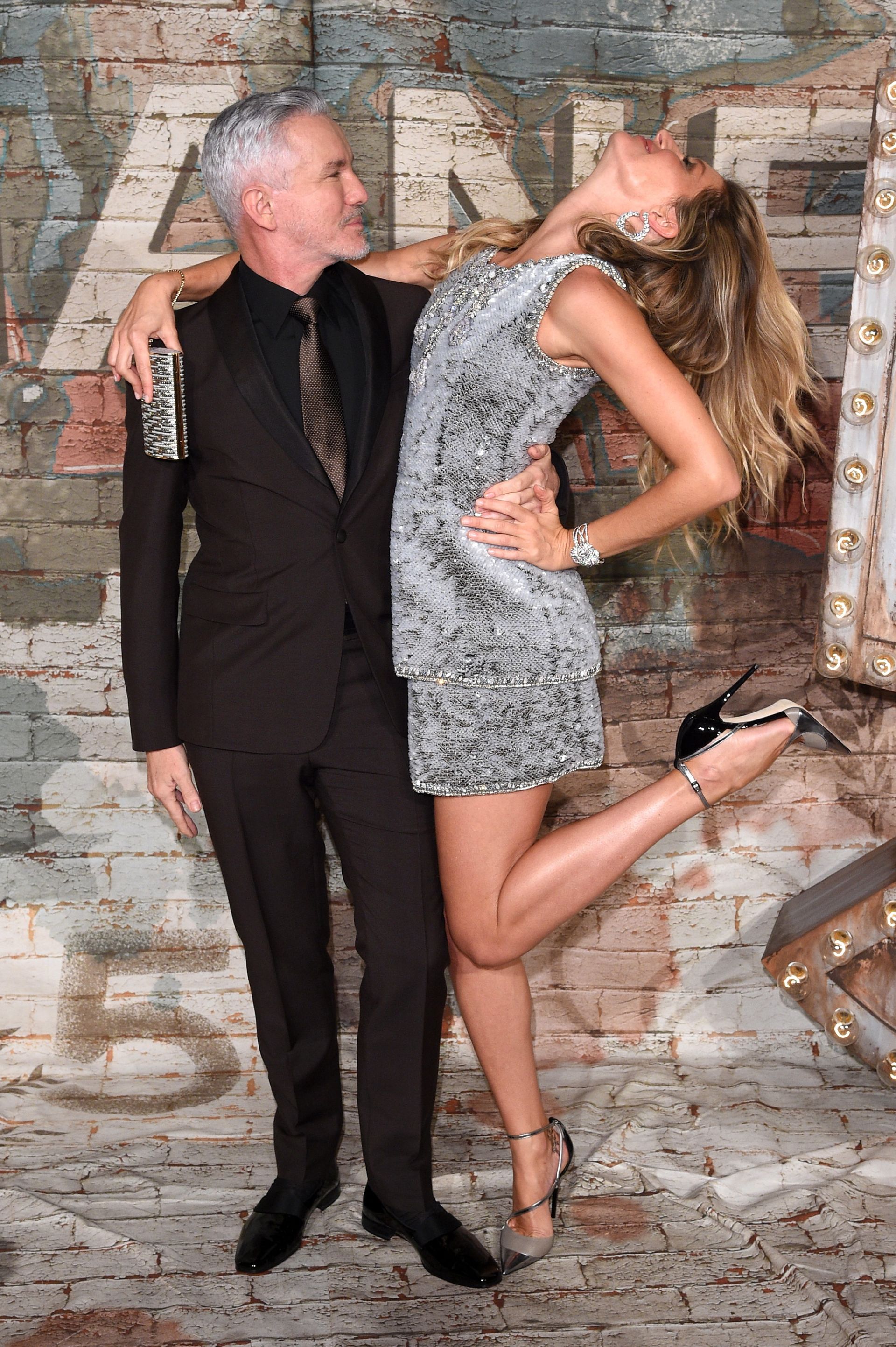 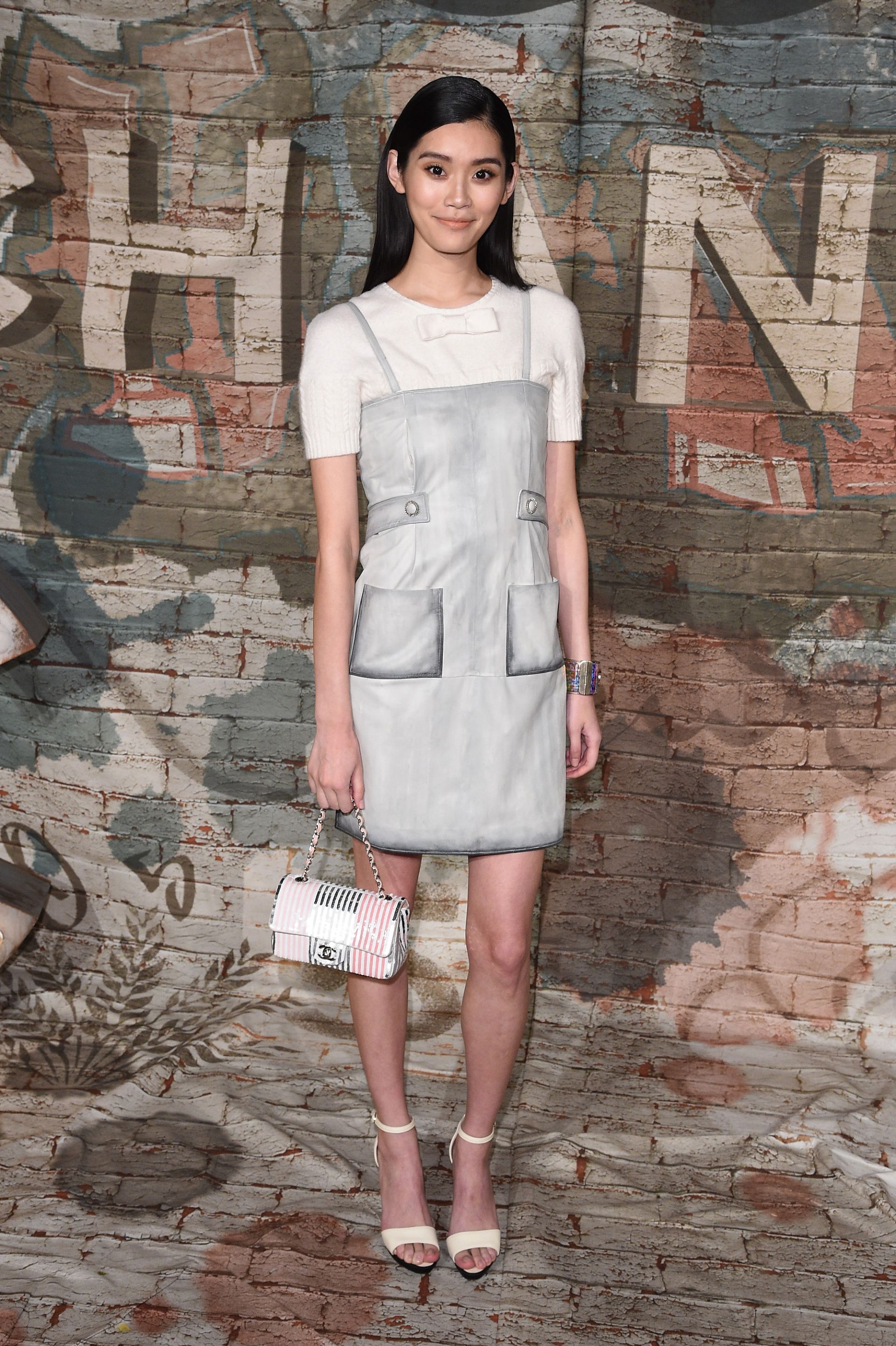 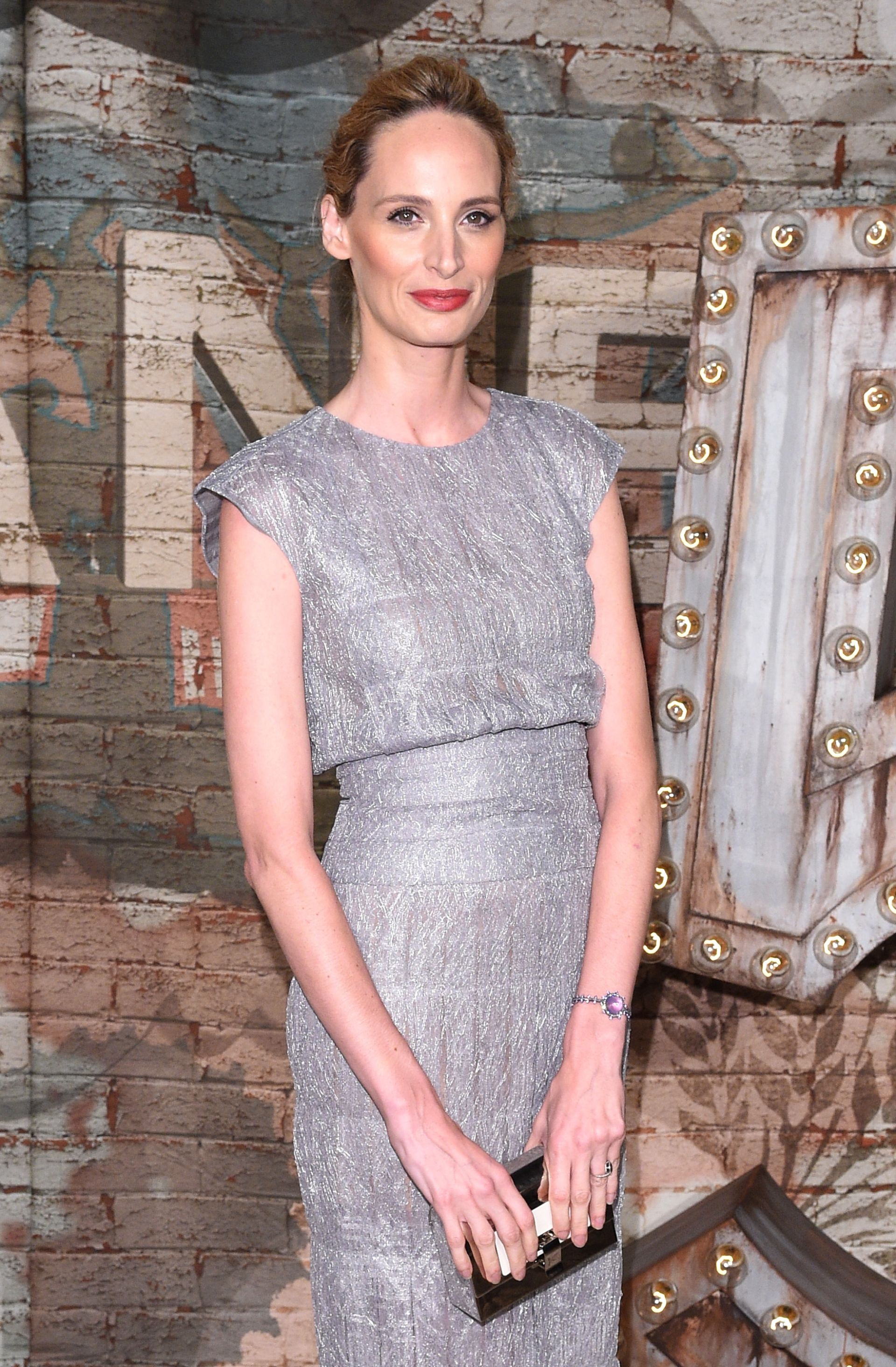 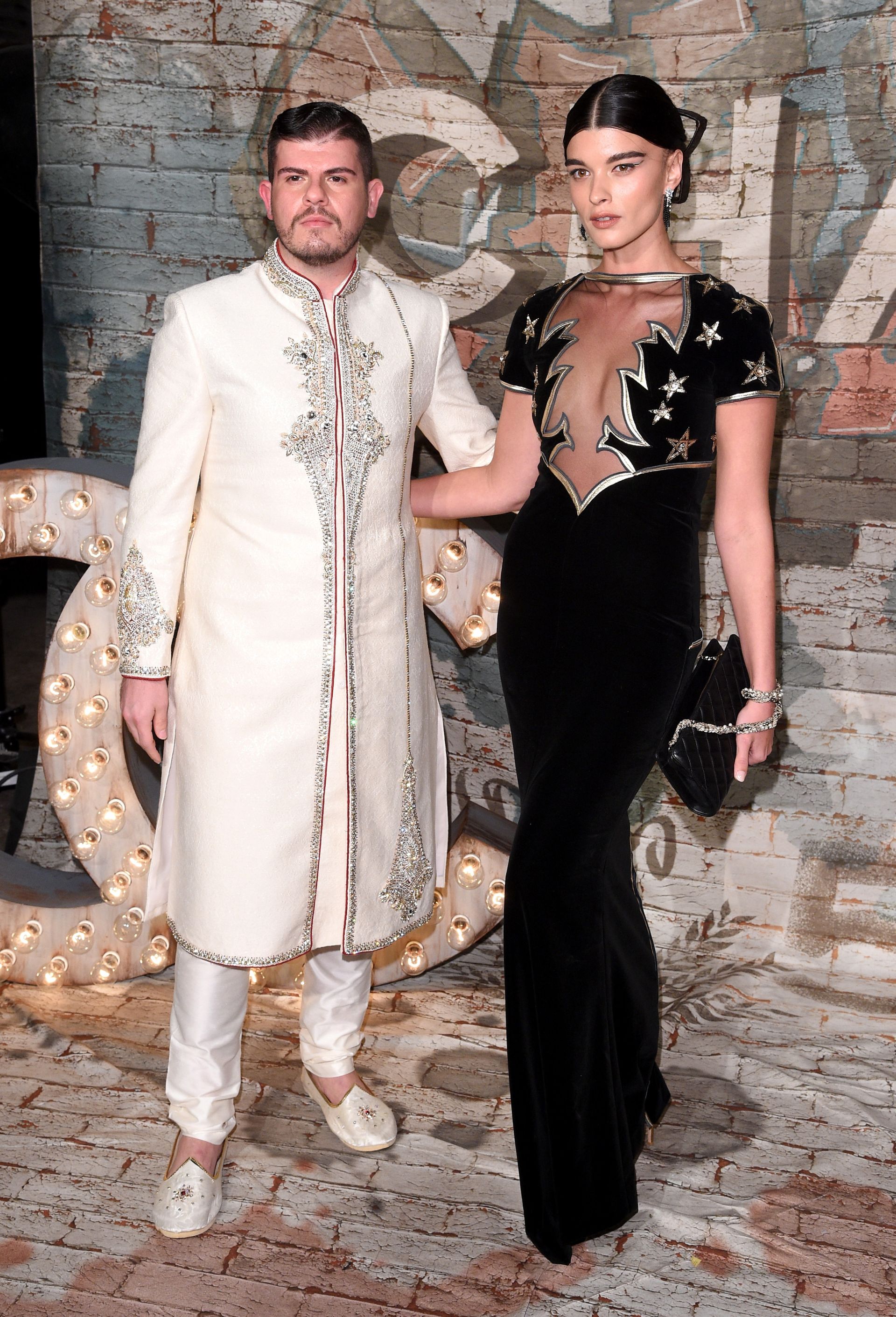 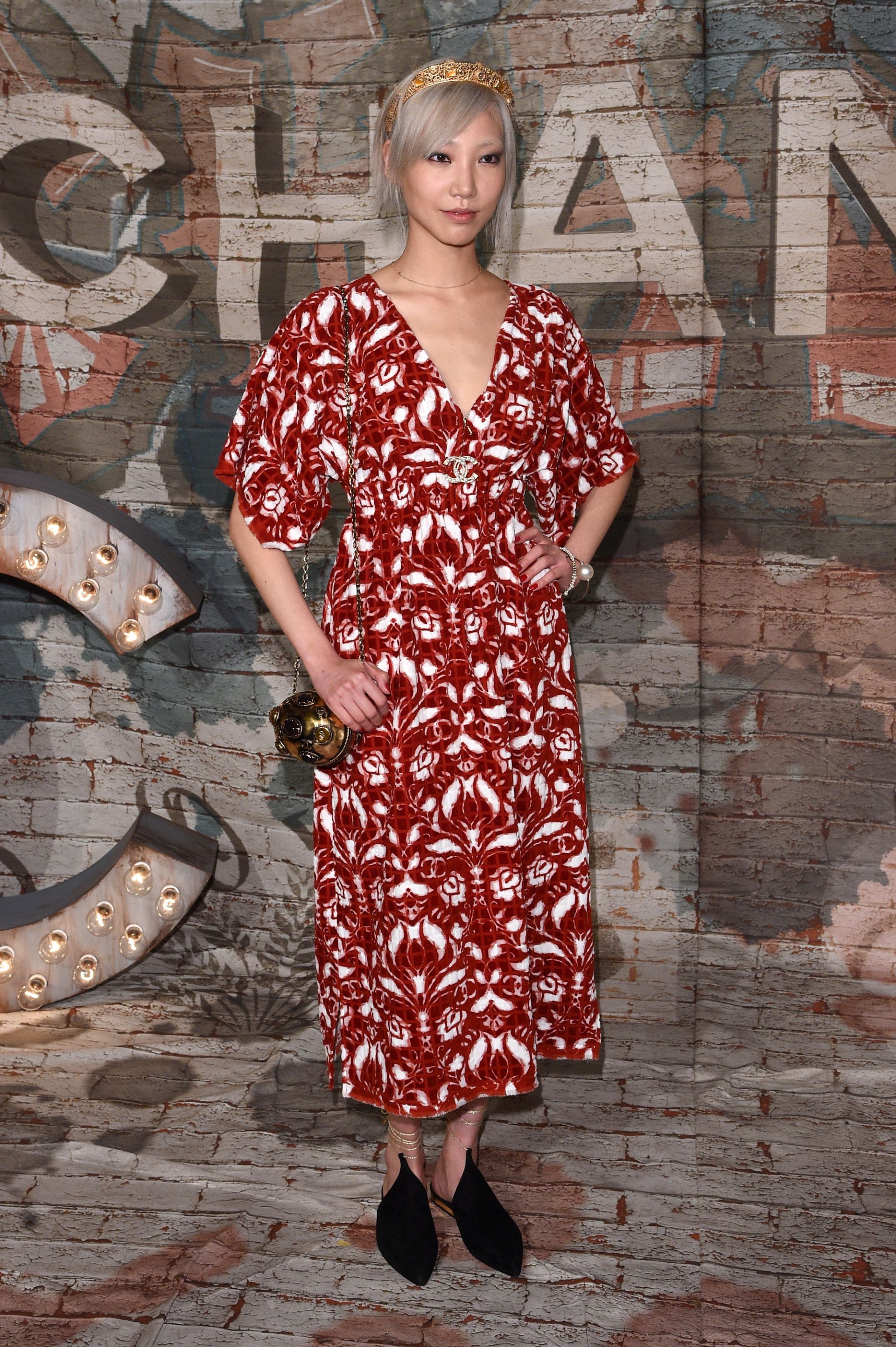 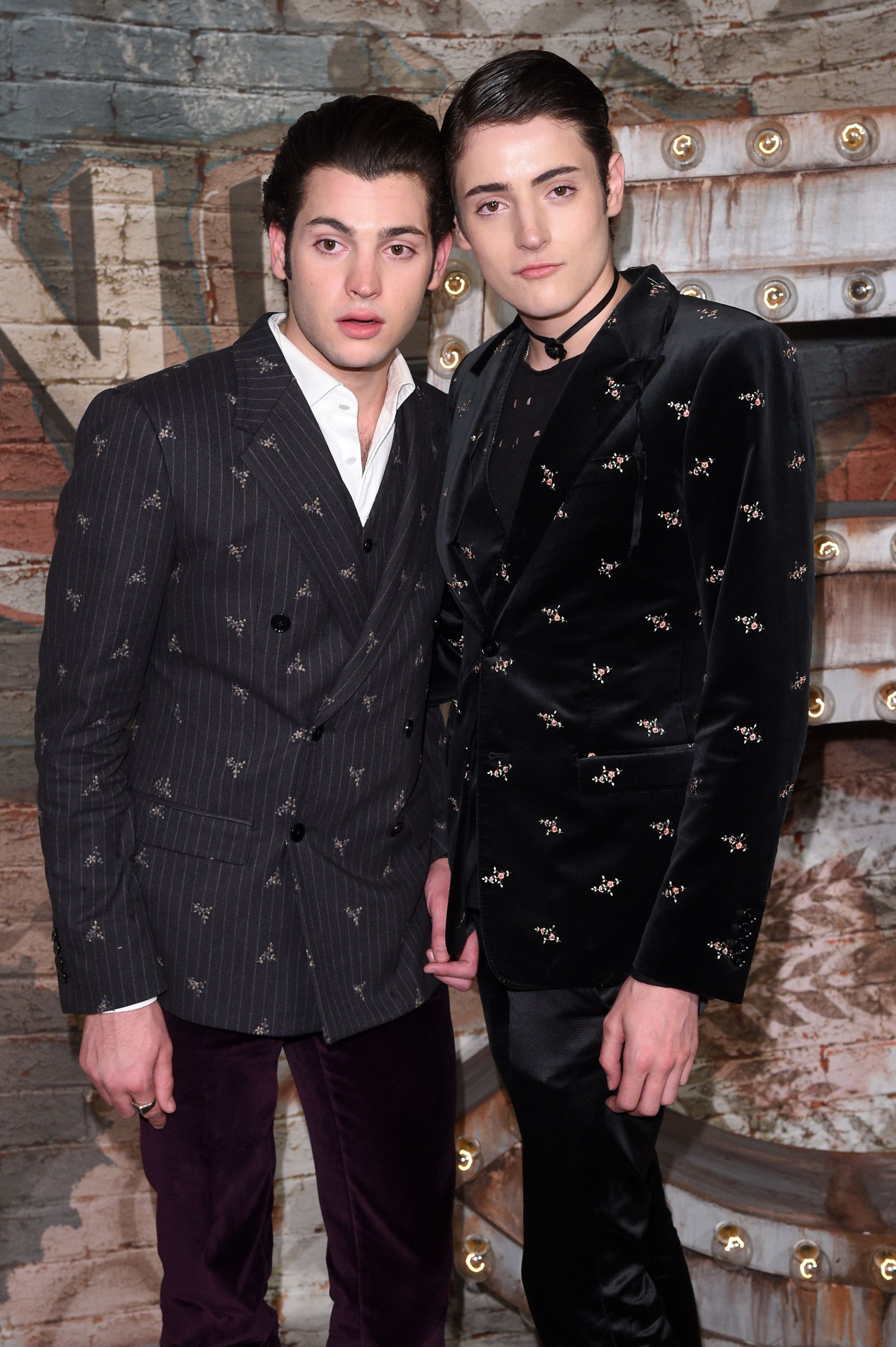 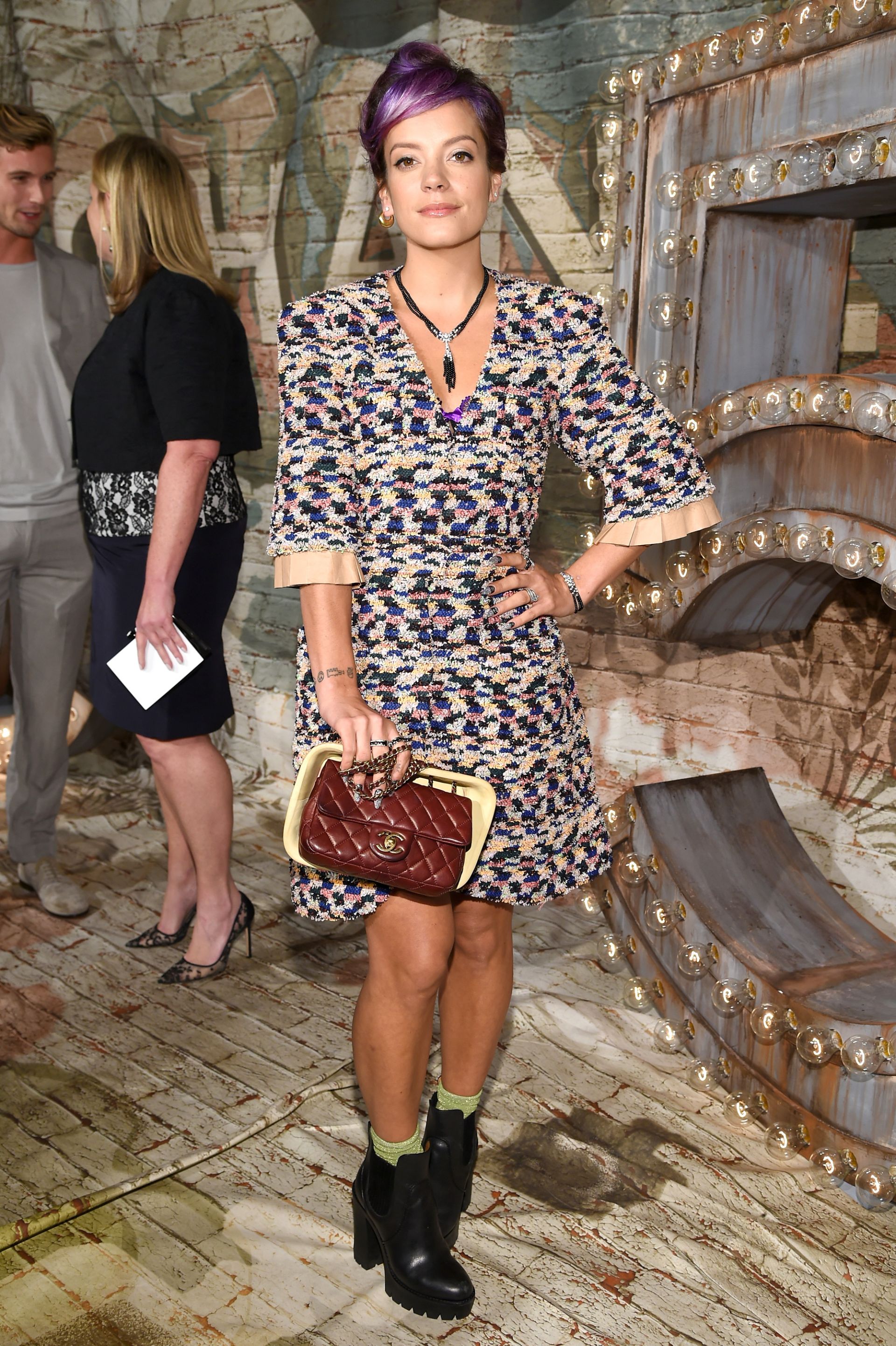 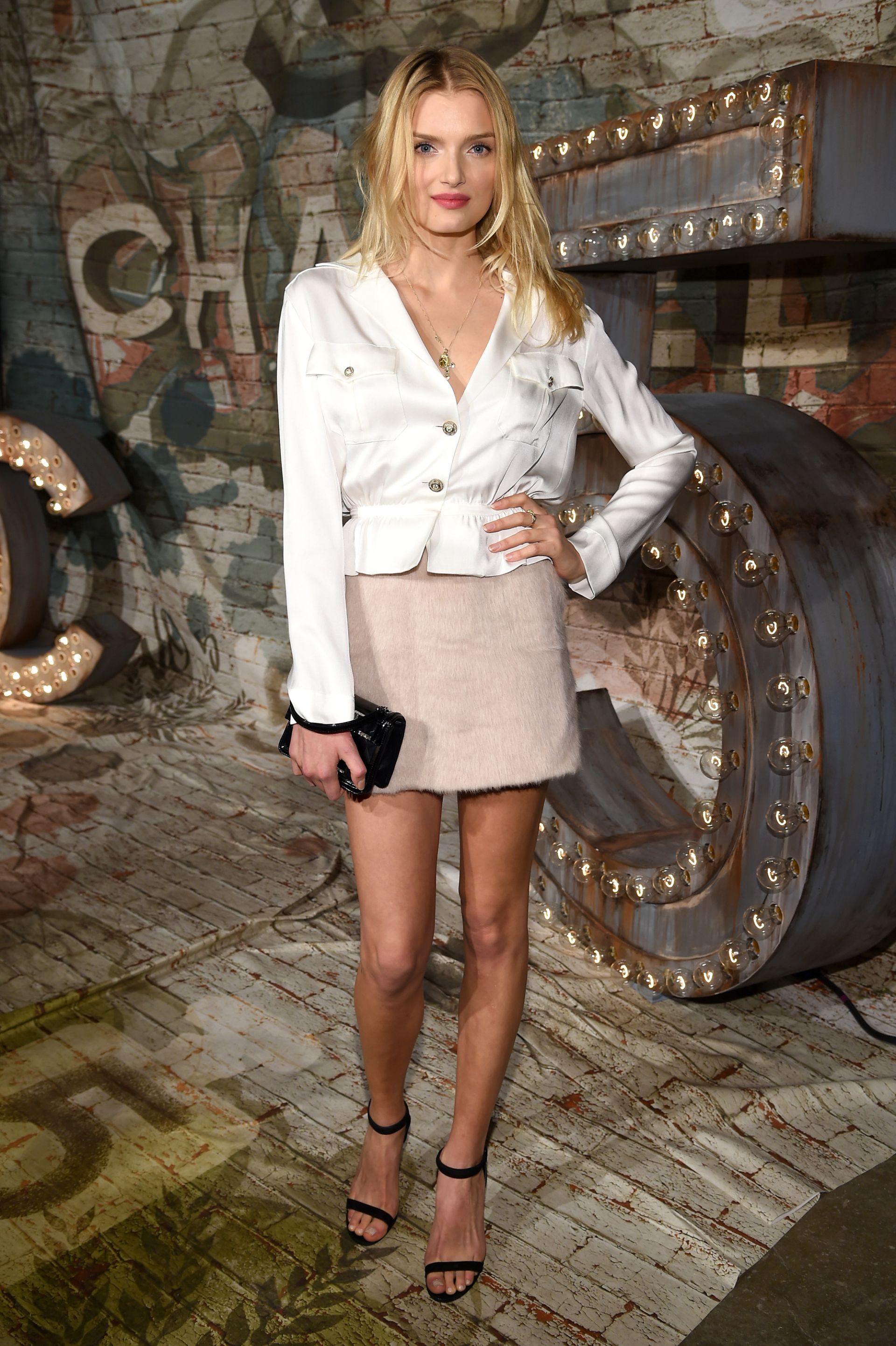 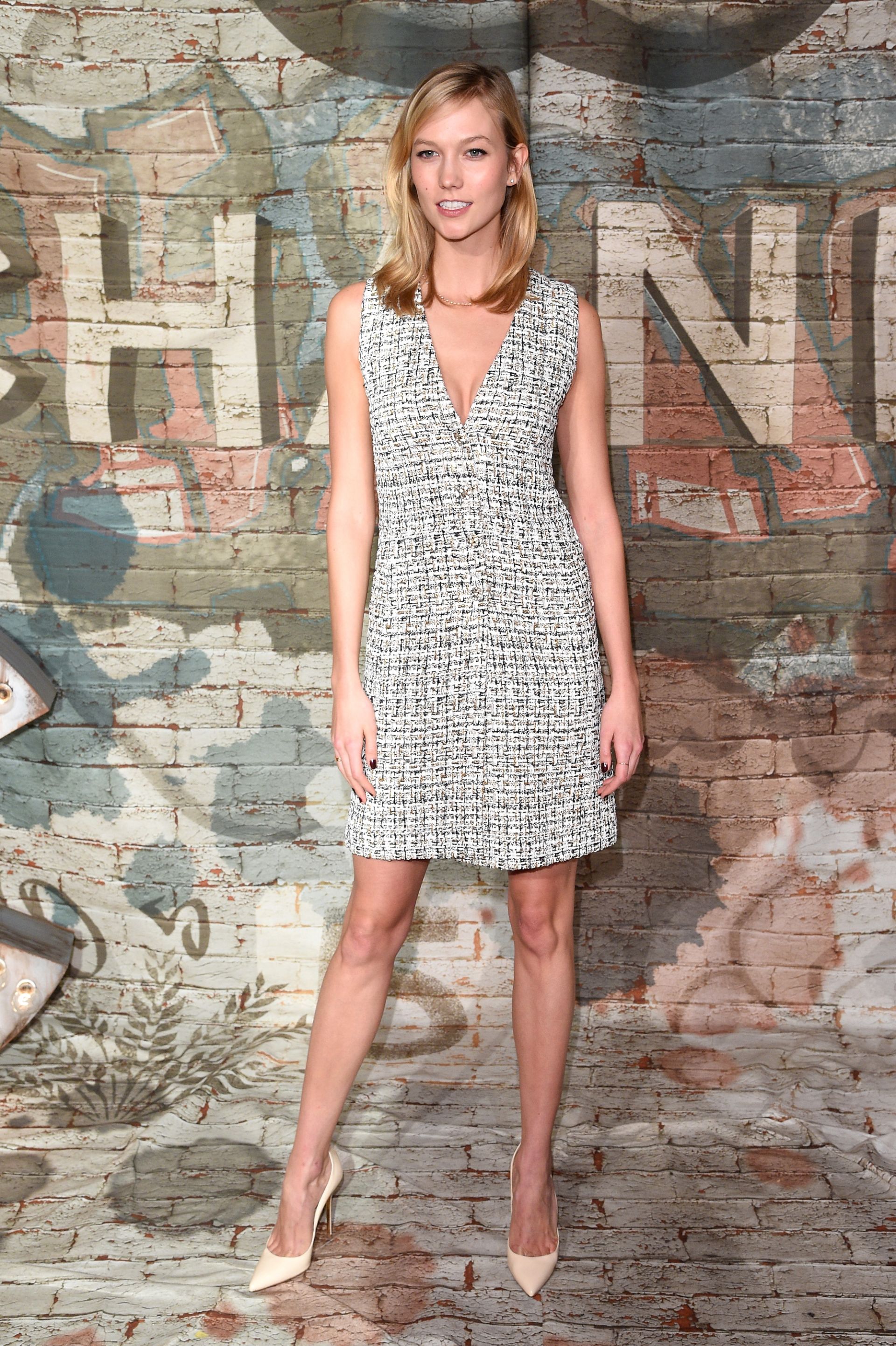 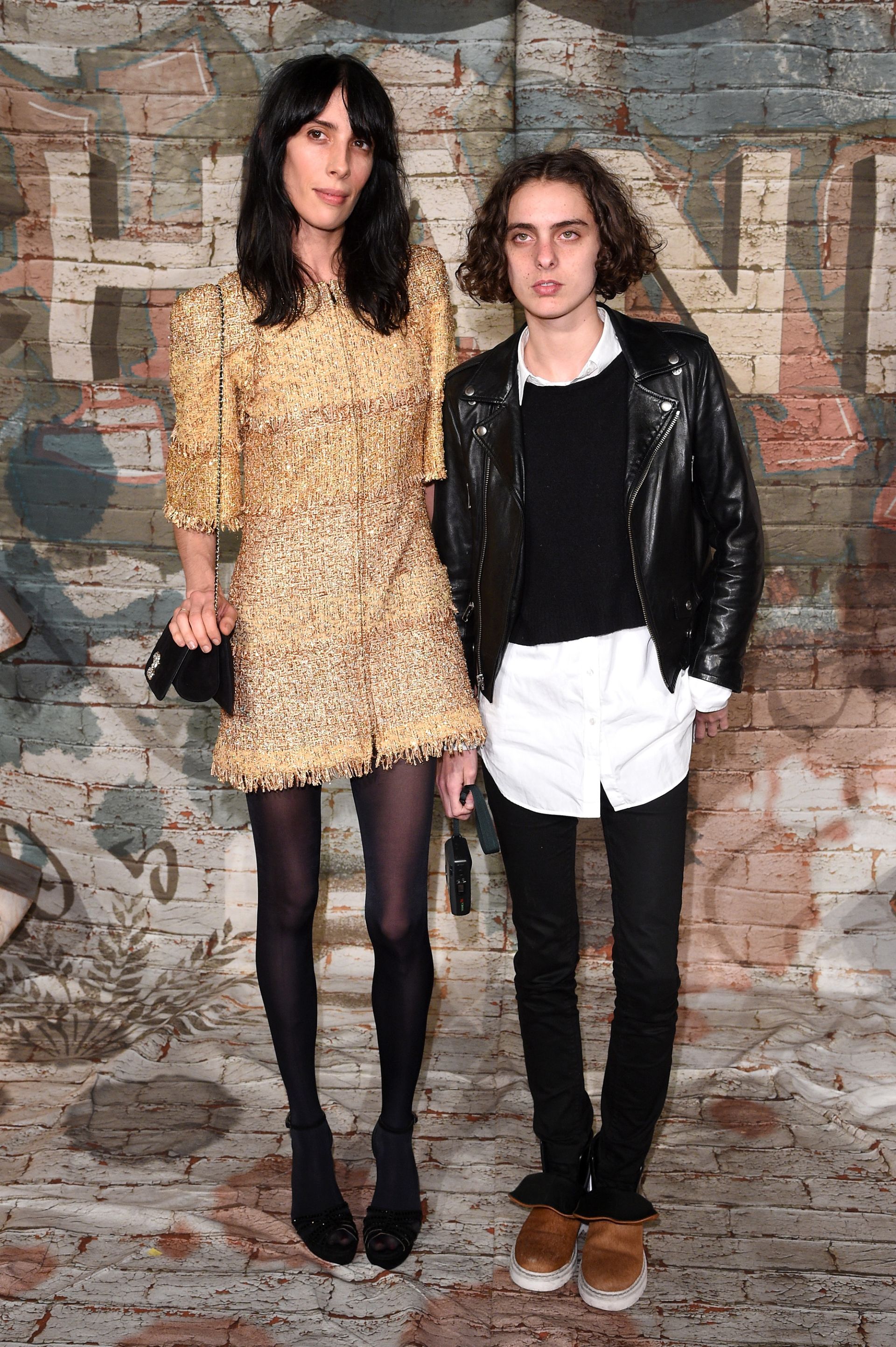 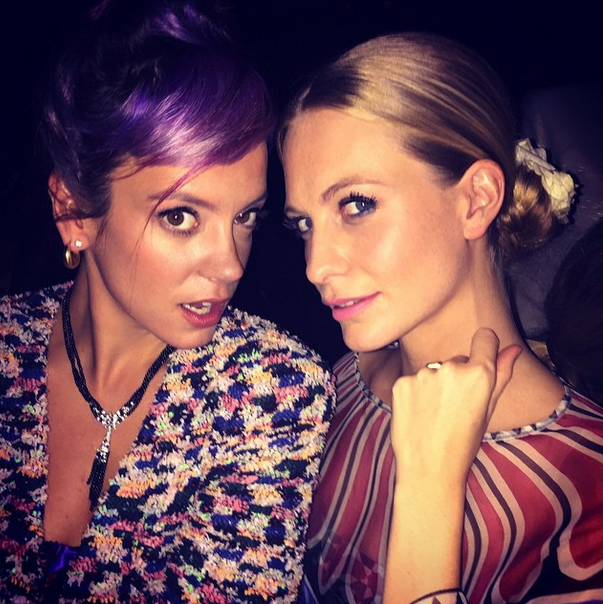 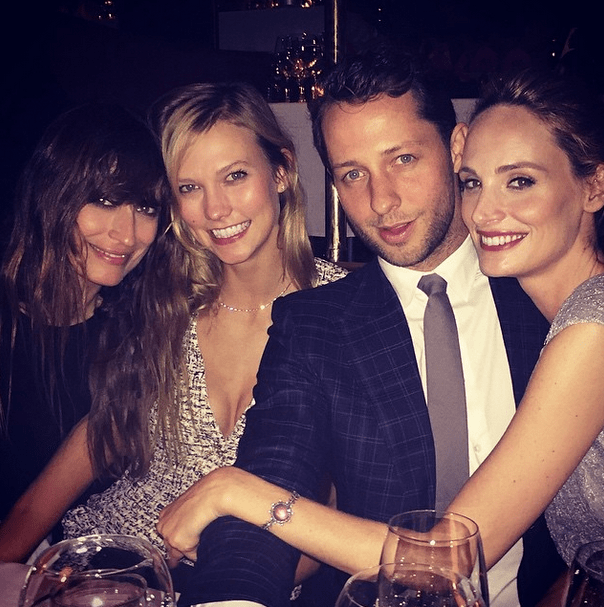 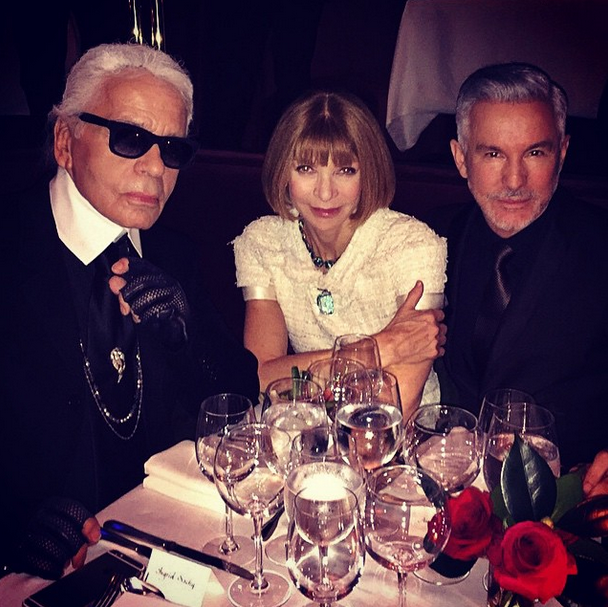 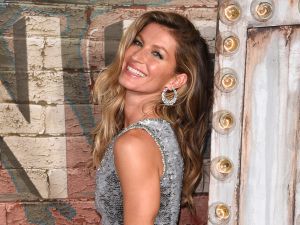 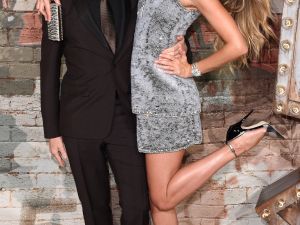 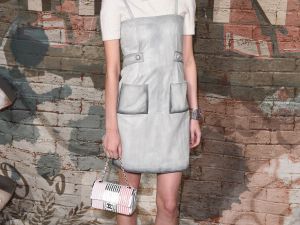 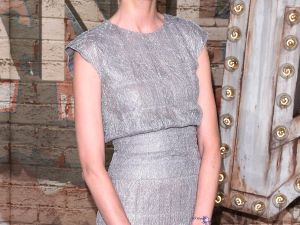 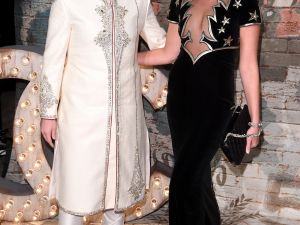 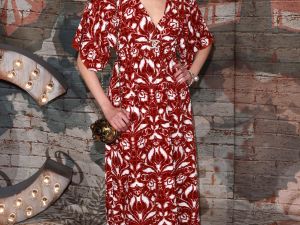 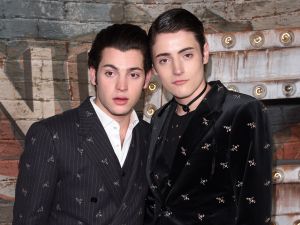 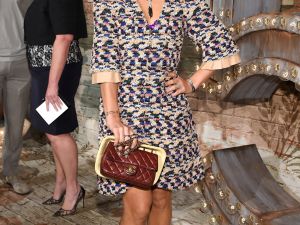 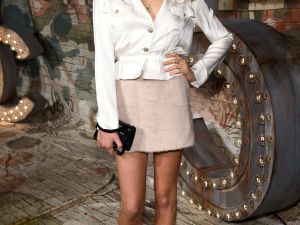 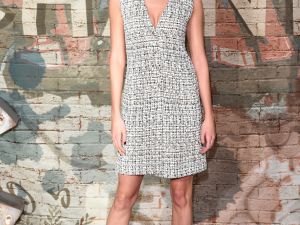 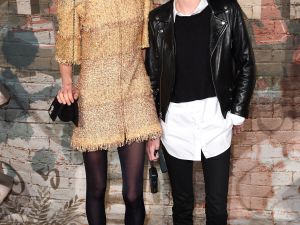 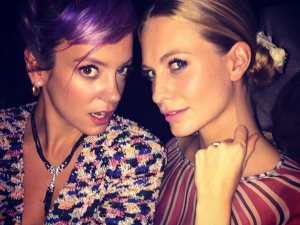 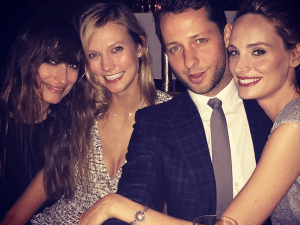 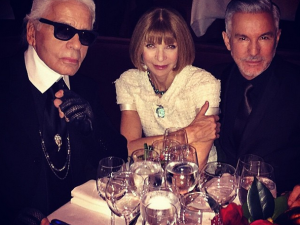 If you ever want to build buzz for a product that’s been on the shelves for almost a century, take Chanel’s lead and release a short film about it.

To promote its iconic fragrance, Chanel No. 5, the label is releasing a Baz Luhrmann-directed, Gisele Bundchen-fronted promo spot tomorrow. The brand has teased that commercial with an even shorter commercial, as well as some stills of Gisele looking amazing, if slightly impractical for actual surfing, in a Chanel wetsuit. It feels like demand for the film is reaching near Gatsby levels among fashion obsessives.

Here’s what we know so far: Gisele poses in sneakers and a shift dress, Gisele spritzes perfume at a little kid and Gisele runs down an alley. (How many Luhrmann-directed starlets have found themselves gracefully fleeing down an alley? Someone should do a film thesis on that.) So, we don’t know a whole lot.

To further torture us, Chanel not only threw a party last night and invited the chic-est models and socialites they could find, but also awakened their never-before-used Instagram account with nine party snaps for its 1.8 million followers. Click through the slideshow to slake your thirst for updates on No. 5’s new and, dare we say, apparently shabby chic aesthetic. Again, the film comes out tomorrow.