It’s not that nonprofits won’t take money from the adult entertainment industry. Oh no, they simply wish the whole affair to be discreet.

You’d think that a preservation society or arboretum would desire this kind of attention. After all, deforestation isn’t an issue that gets as much public attention as other just causes, such as cancer awareness or animal shelters (which can pull in donations from emotionally exploitive ads provided they pick the right soundtrack). Unless you’re a card-carrying member of the Earth Liberation Front, it’s unlikely you know the date Arbor Day falls on (trick question: it’s the last Friday of every April).

It’s a problem that Mike Wondercub of web camming site Benevidz deals with on a daily basis. Charity isn’t just a public relations effort or way to give back for Benevidz—it’s a fundamental part of their business model.

Benevidz takes from 10 to 20 percent of all tips to their cam girls and pools it. The performers then choose the charity or cause most important to them, and each month, Benevidz donates to a different group, such as animal shelters, organizations aiding battered women or nonprofits preventing human trafficking. Benevidz donates discreetly, so as not to repeat Pornhub’s foibles.

“You have to build a relationship with the charities,” Mr. Wondercub said. “The stigma is real, but we don’t run into it as much because we’re low-key.”

Philanthropy has to appear unassailable. Chaste, even, said Mr. Wondercub. He was not surprised Komen objected to its name being used in a publicity stunt.

Mr. Wondercub is mostly running Benevidz as a side-project while the founders work other jobs. But the site is slowly growing, and they cut regular checks to various philanthropies, totaling thousands of dollars so far.

“People are slowly becoming more open minded about being associated with us,” he contends. “We try to conduct ourselves in a way that steers clear of fulfilling people’s preconceived notions of vulgarity, in preference of class and tastefulness.” 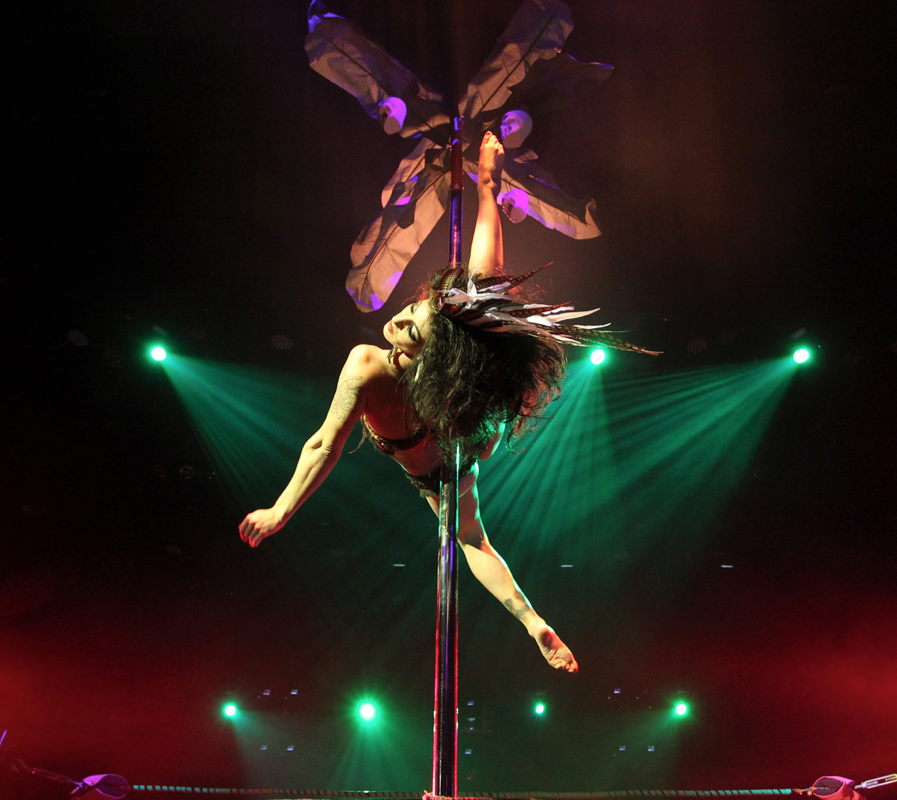