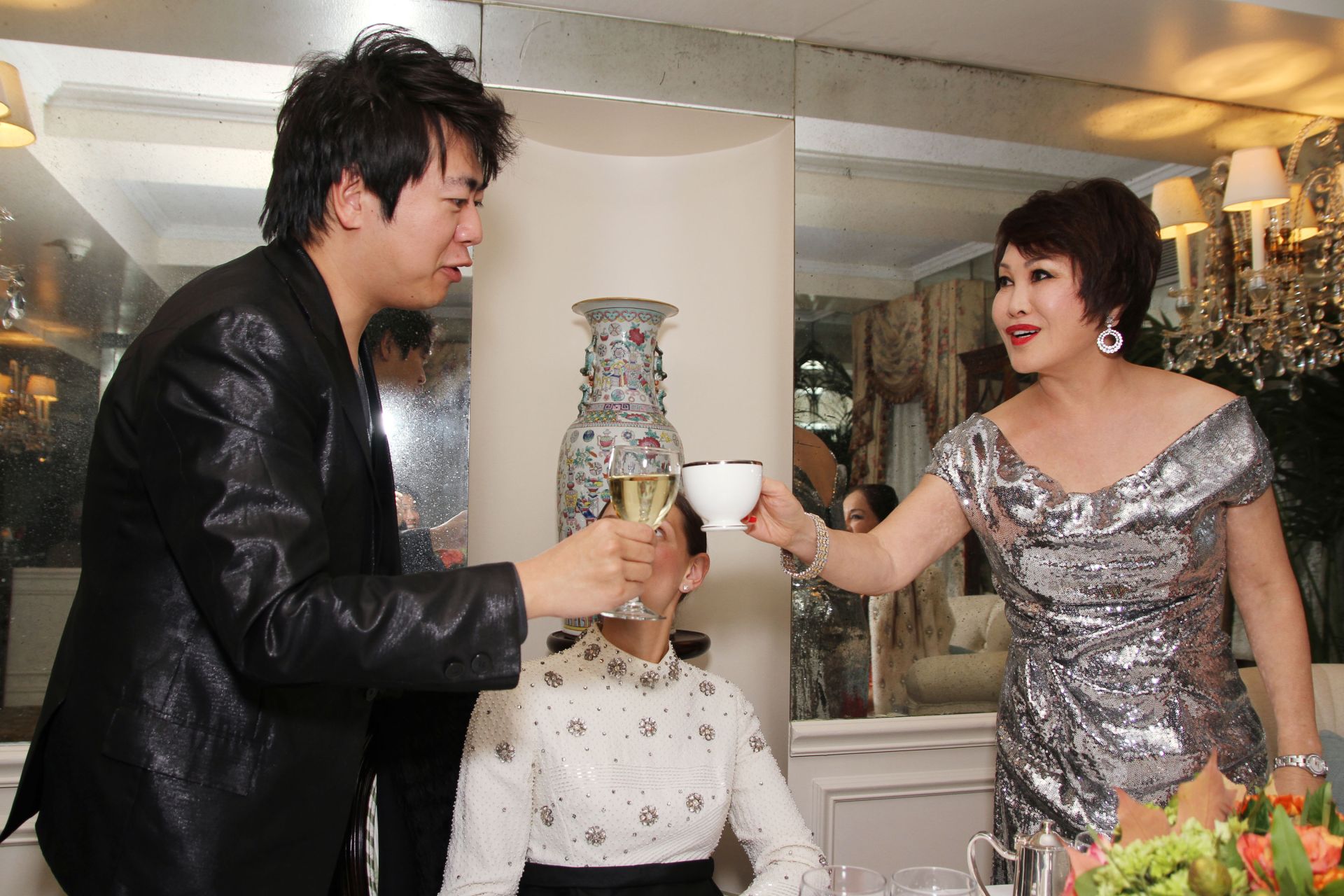 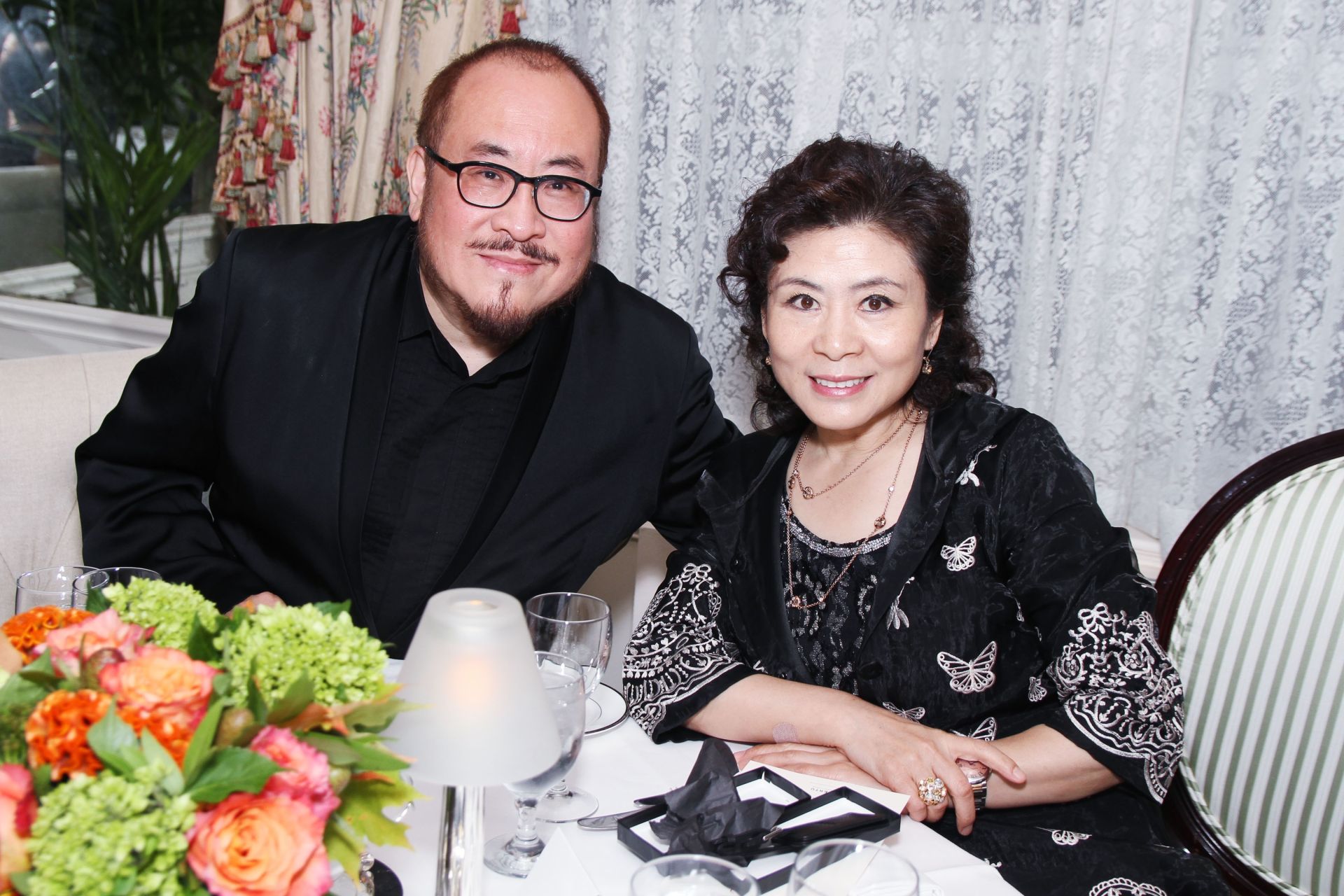 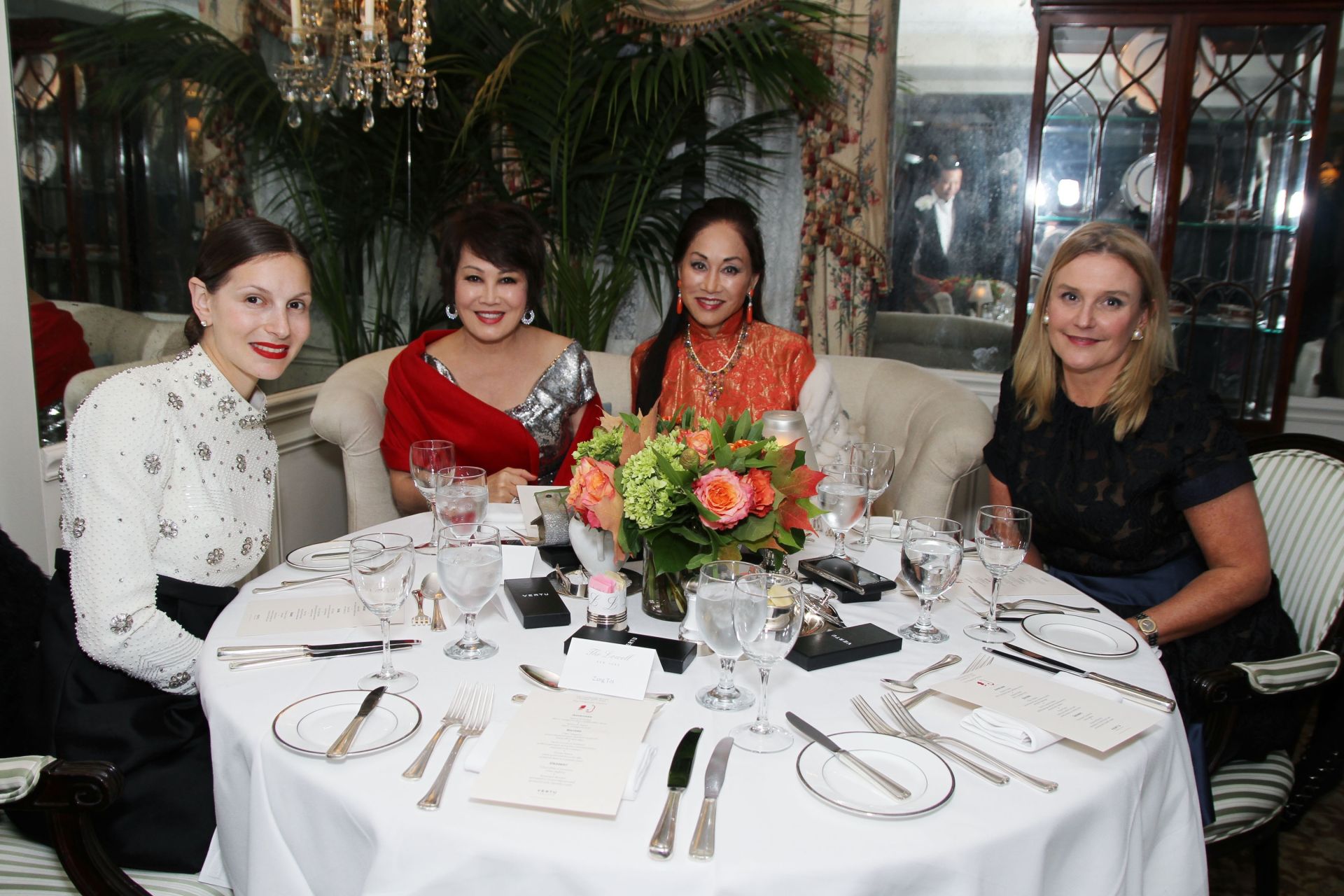 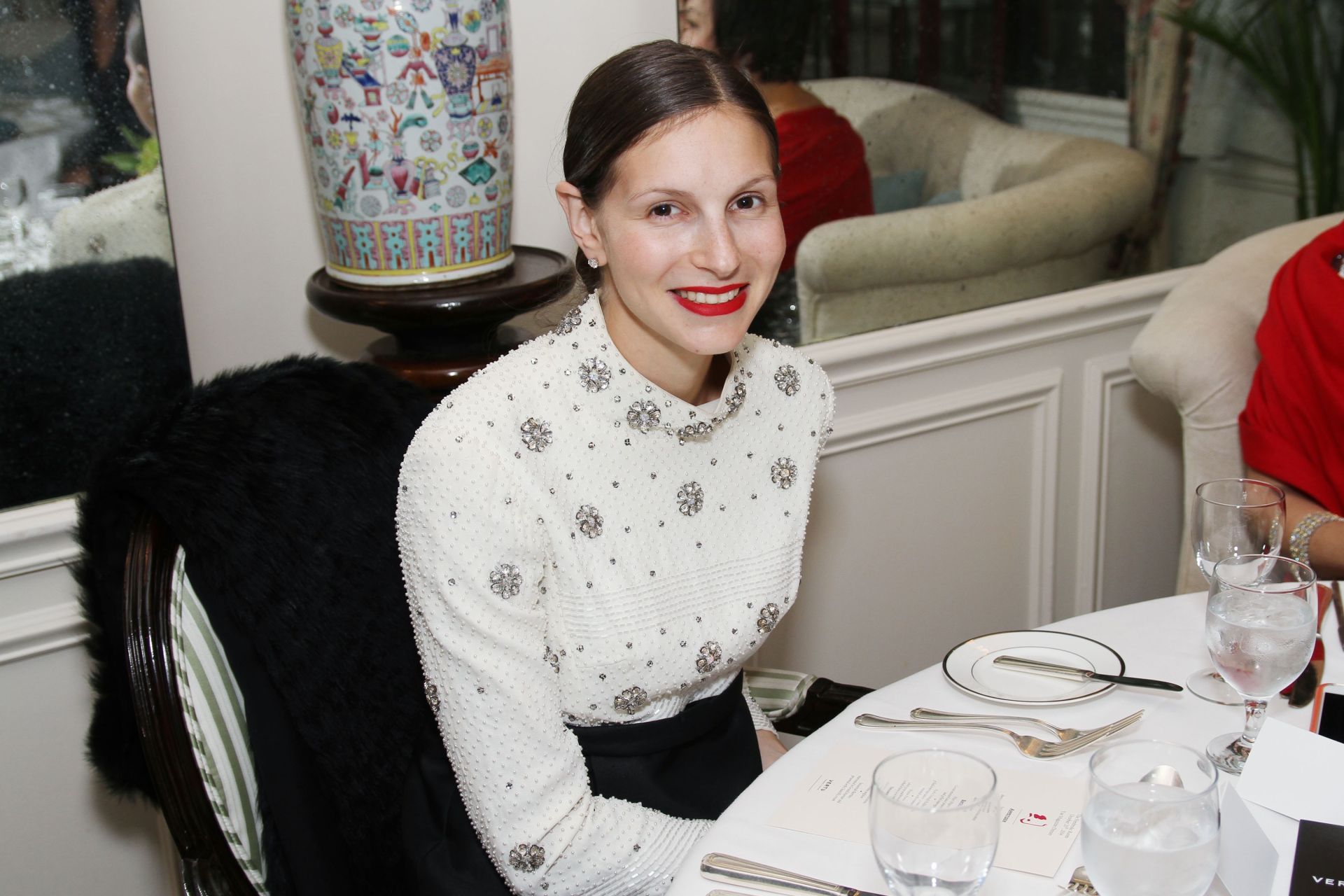 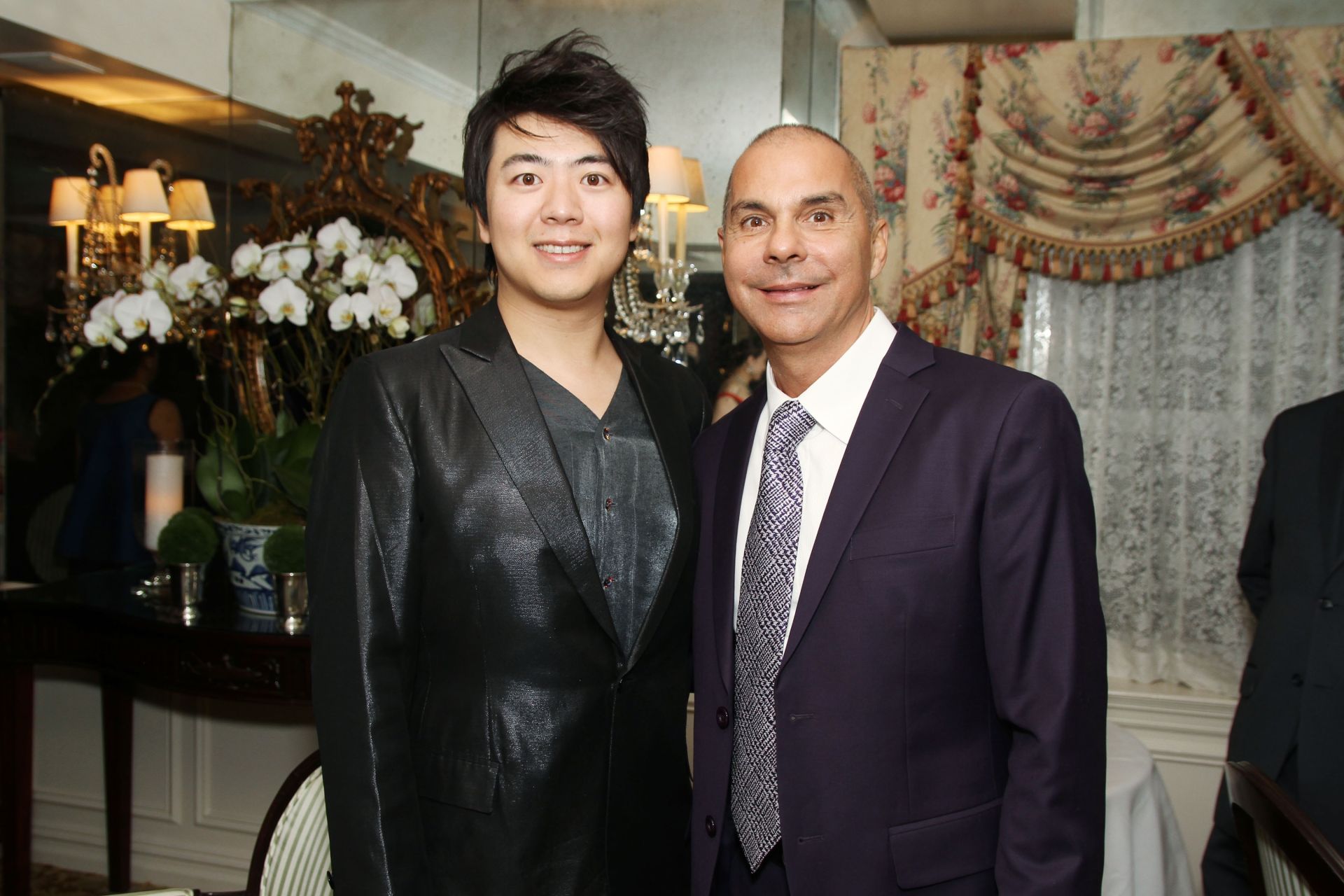 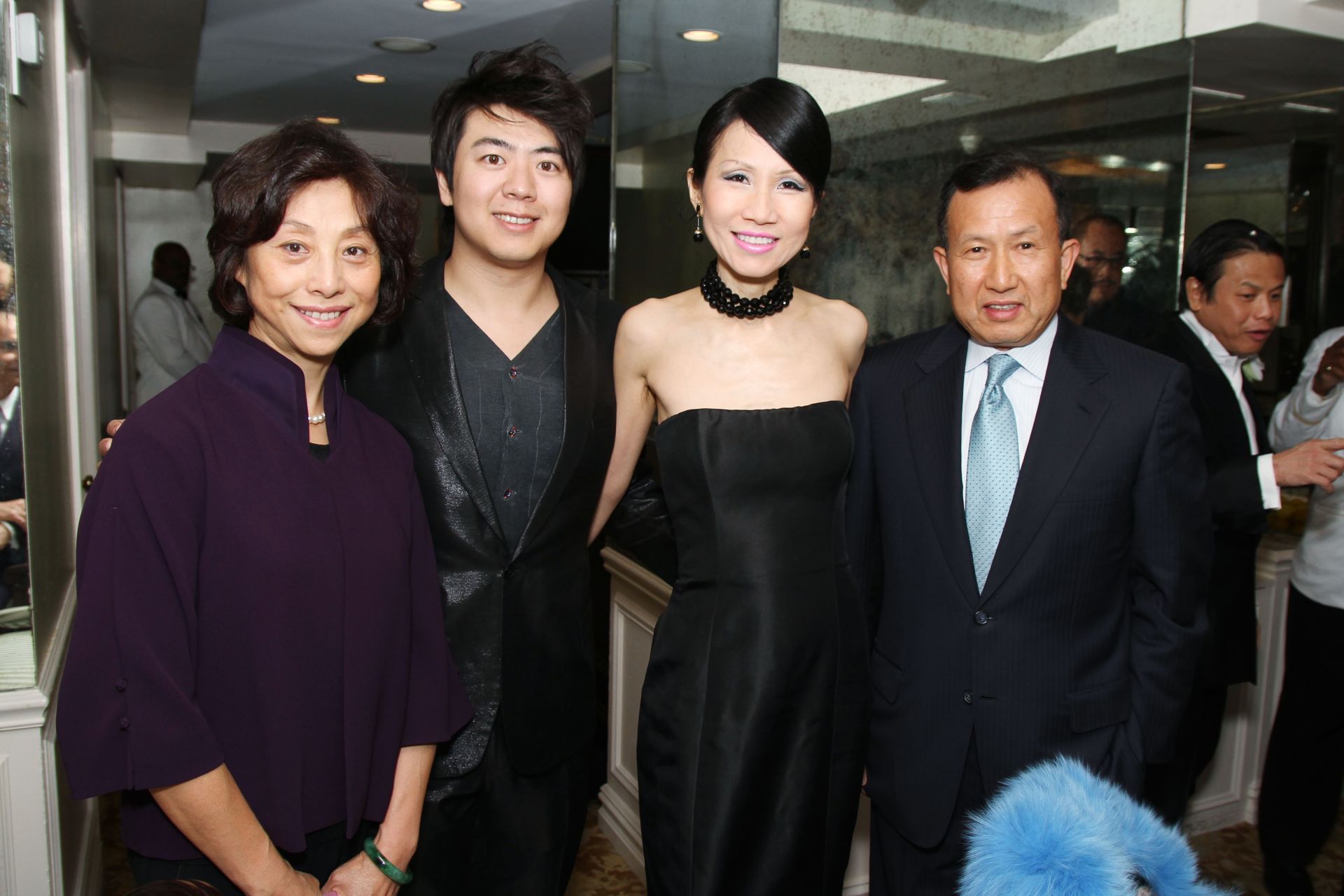 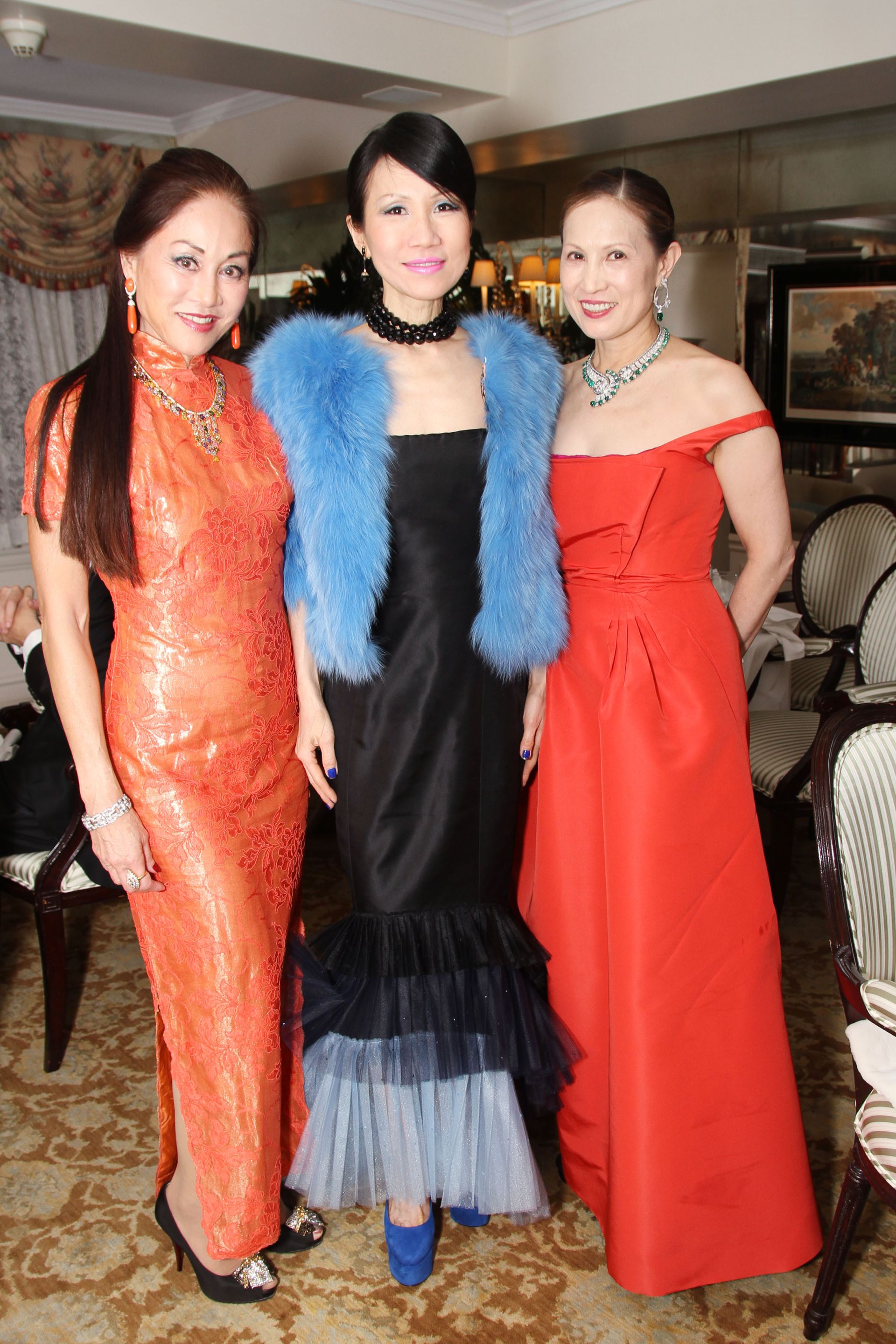 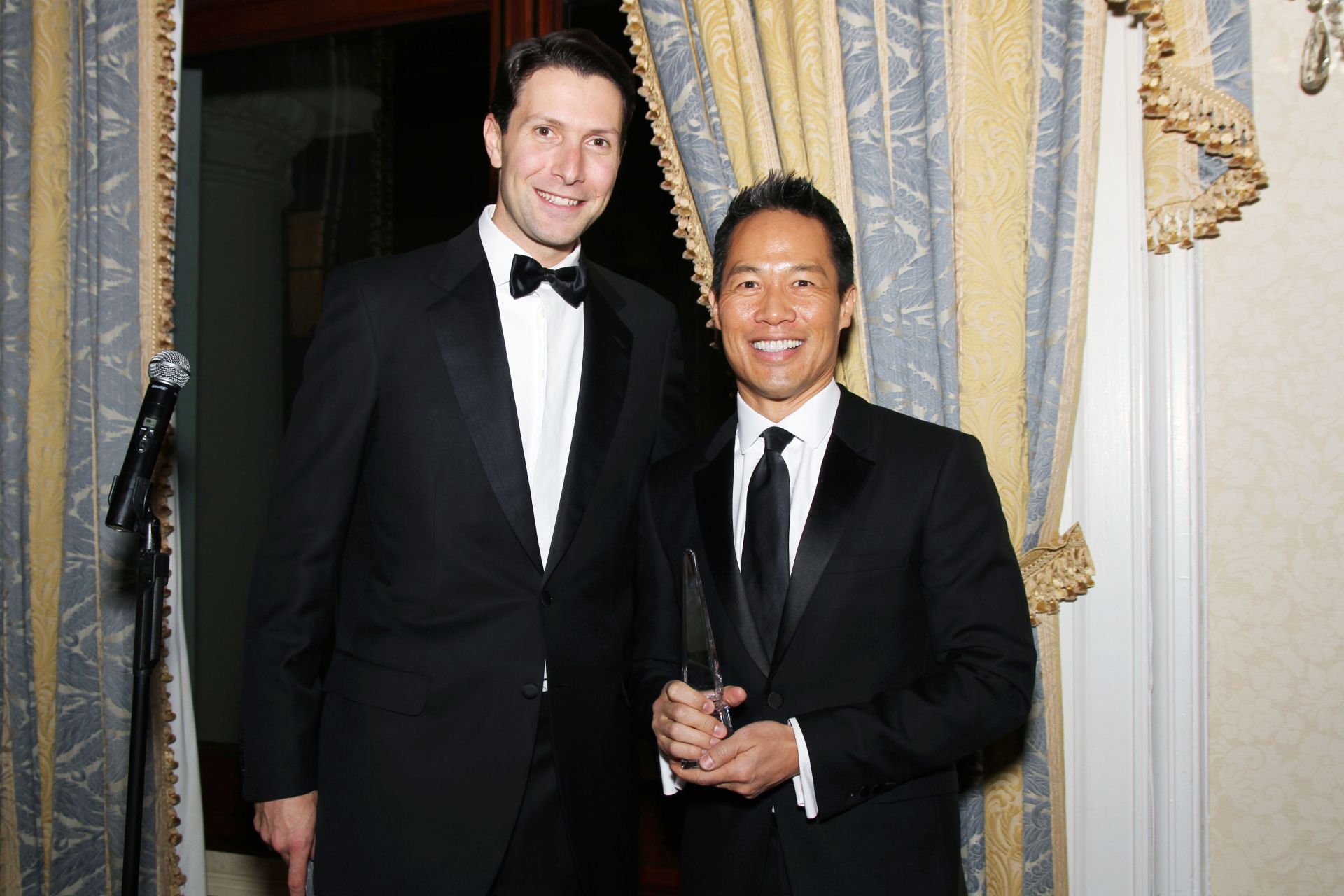 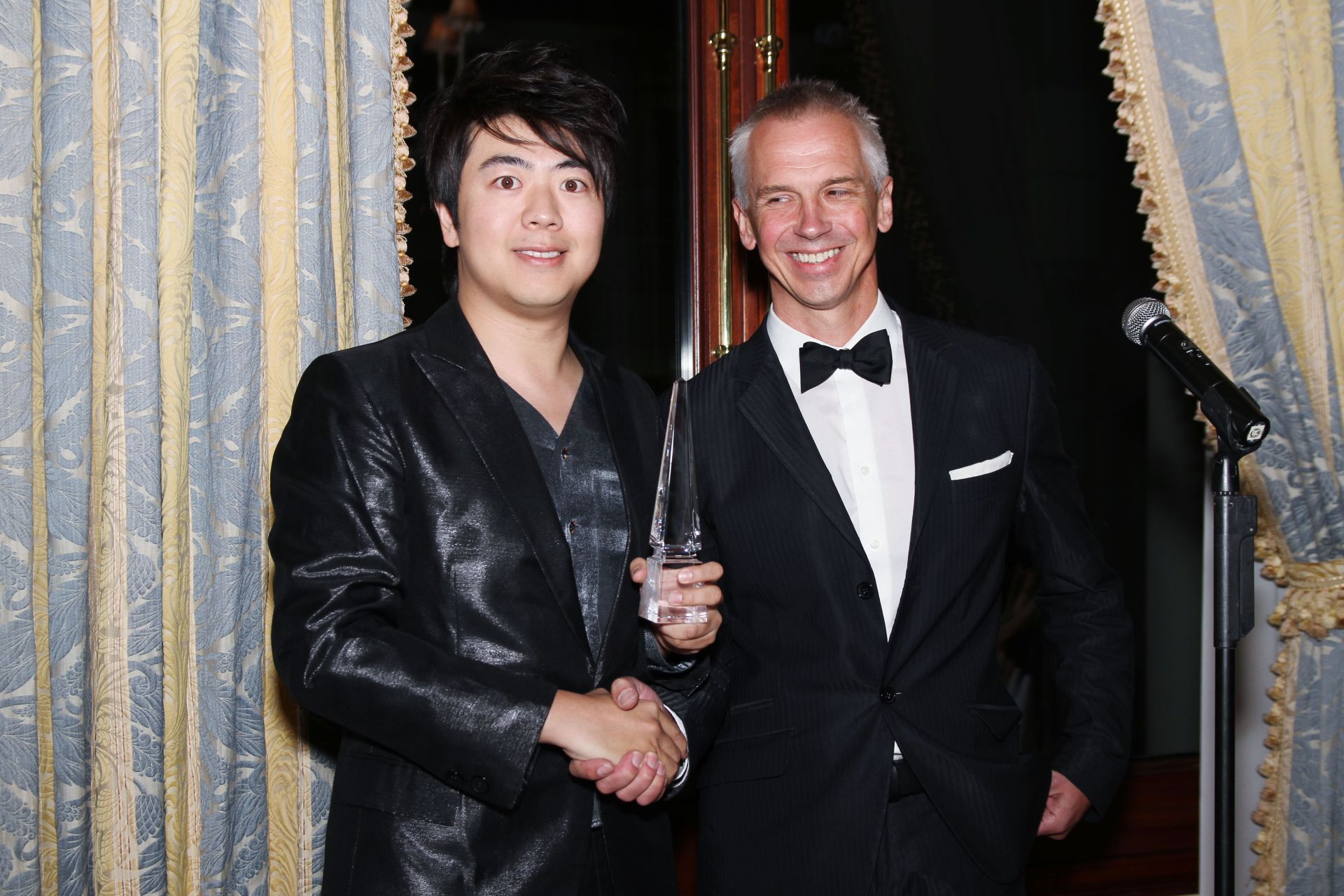 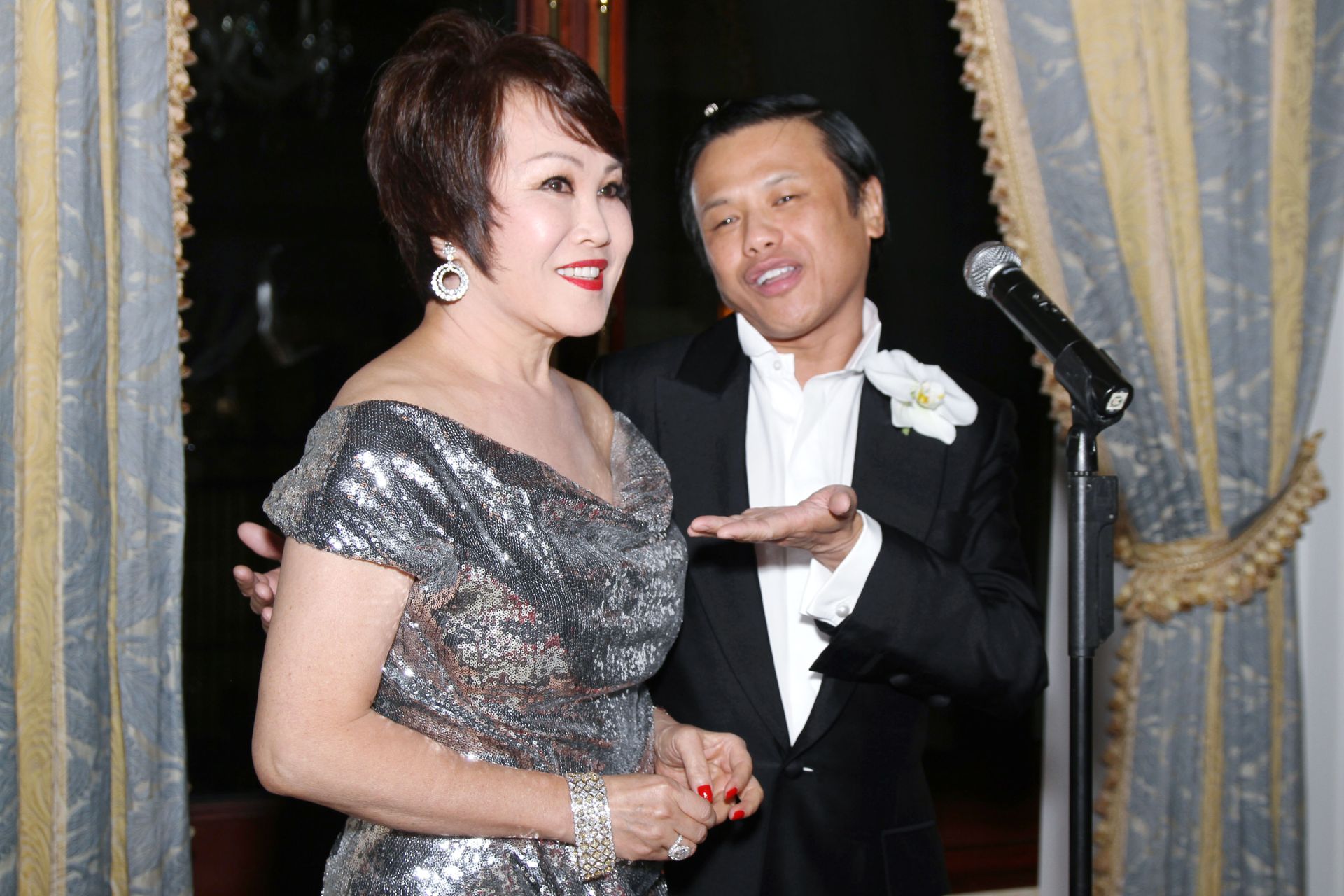 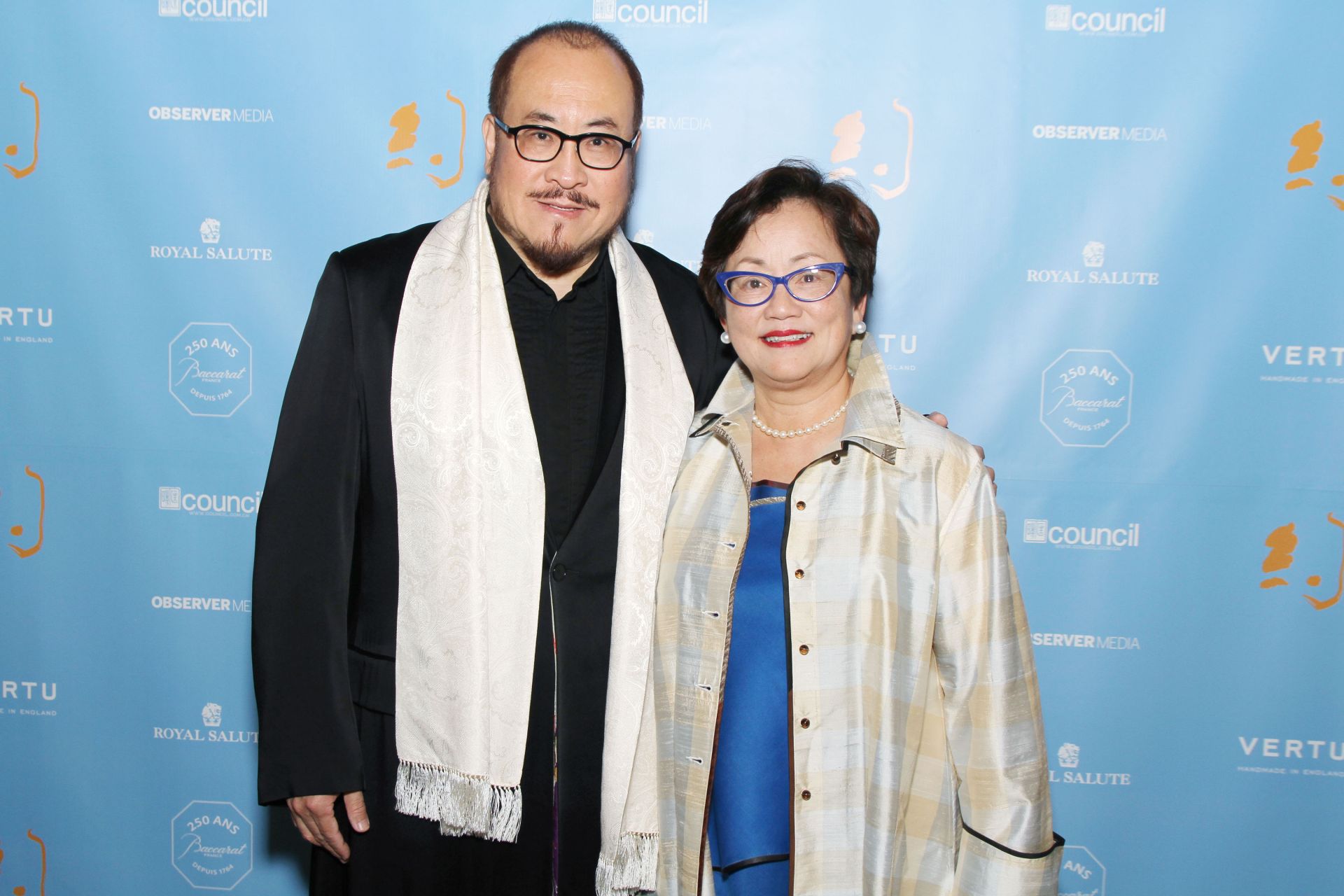 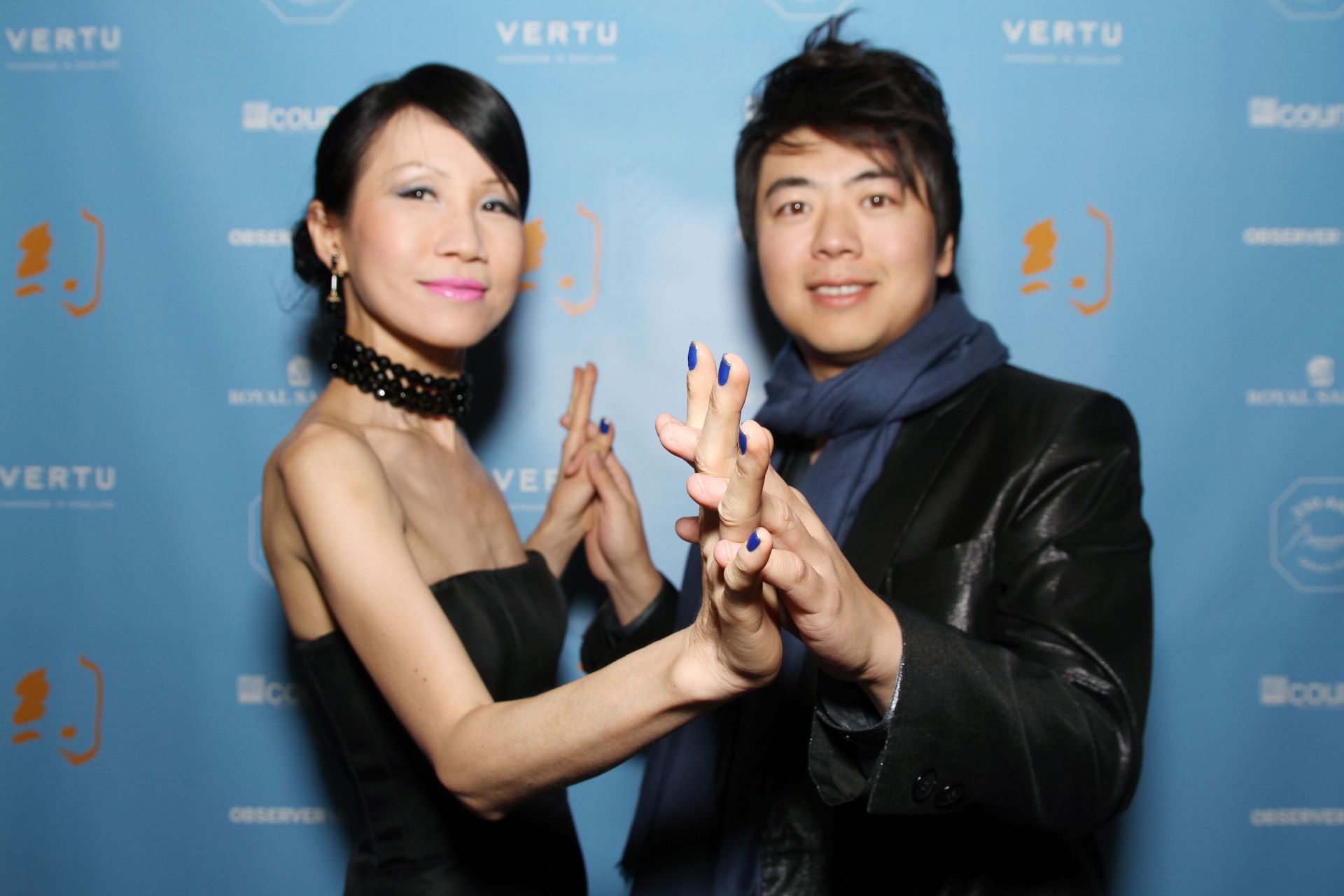 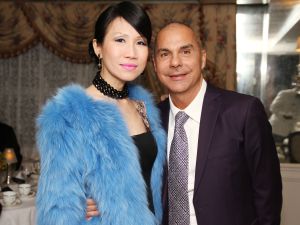 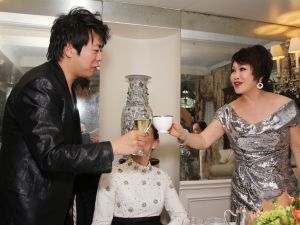 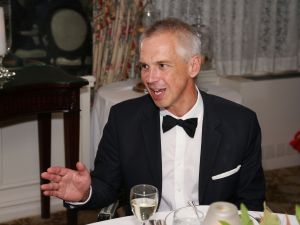 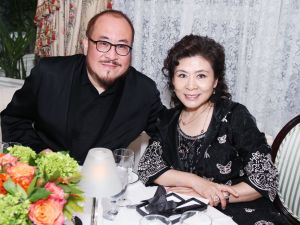 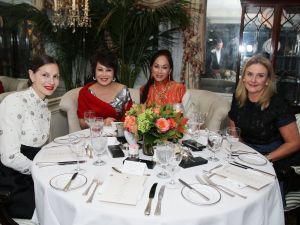 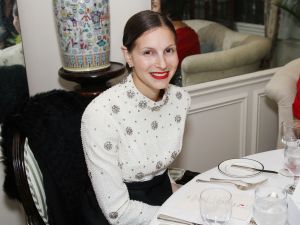 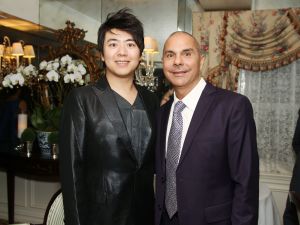 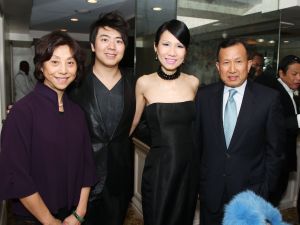 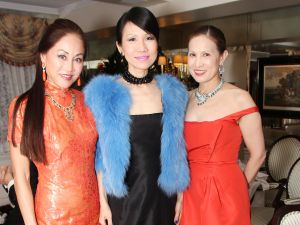 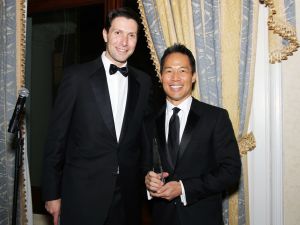 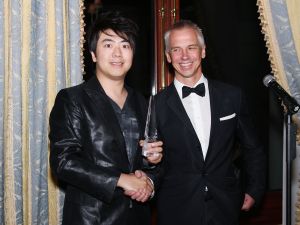 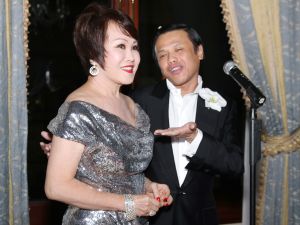 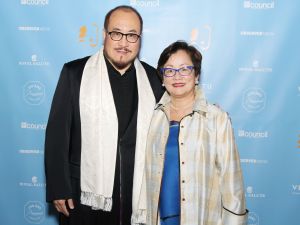 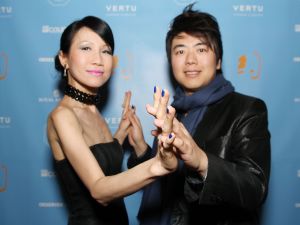 Chiu-Ti Jansen, publisher of YUE Magazine, hosted a black tie gala last night at the Harmonie Club to honor six of the most important Chinese and Chinese American influencers in the world of philanthropy.

New York’s elite joined their Chinese contemporaries to raise a glass of Royal Salute Scotch Whisky, provided by Pernod Ricard. Jill Heisler, Director of Prestige Marketing at Pernod Ricard said, “YUE and Royal Salute have worked together for two years. Royal Salute is very popular with Chinese consumers. This event is a great fit because Royal Salute is always happy to support Asian philanthropists and those who have had success in business and the arts.” Attendees mingled while nibbling on passed hors d’oeuvres including shrimp Shumai, crispy Maryland crab cakes, seared tuna on cucumber rounds, and vegetable spring rolls.

The presenting sponsor VERTU showcased some of the featured guests’ most charitable achievements through an array of mobile devices and visual experiences. Beijing Council was also the associate sponsor of the event. Hutch Hutchison, head of design of VERTU, said, “Beyond the pyramid of needs, the proposition holds true, you wouldn’t leave home without your phone. So why doesn’t it say something about you? This phone marks you out as having made it. It’s about being in touch with high powered individuals and this group was great to partner with tonight.”

Chiu-Ti opened with a welcome speech and said, “YUE is about more than a magazine; it’s about building a community.”

After the awards ceremony at Harmonie Club, 30 distinguished guests made their way over to the Lowell Hotel to enjoy an intimate celebration dinner. The menu included spinach salad, filet mignon, herb crusted halibut, and chocolate courrone for dessert. The fête surely satisfied in more ways that one.