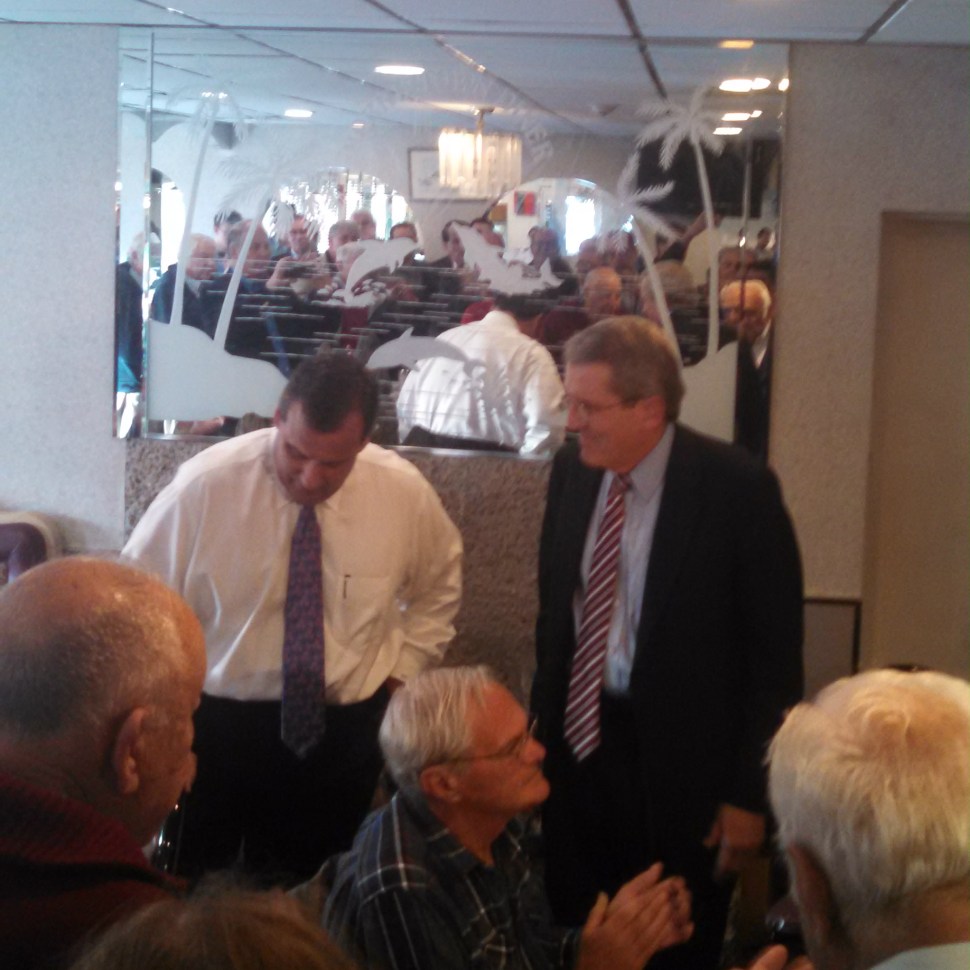 In the back of the Morristown Diner this morning, where the governor joined Bell to help kick off a day of campaigning for the Republican hopeful, Christie told a congregation of reporters that while the two agree on a host of issues, returning to an economy based on the gold-backed dollar isn’t one he’s had a chance to consider.

“I haven’t given any deep thought to it,” Christie said when asked if he agreed with Bell on the issue.  “I’m listening to Jeff and I’m learning. I could tell you this much  — it’s not something in New Jersey I have to deal with everyday. But I’m not running for U.S. Senate and Jeff is.”

Bell’s support of the controversial economic policy has earned him some attention in his race for the seat against Democratic incumbent U.S. Senator Cory Booker (D-NJ), who currently leads the Republican both in funding efforts and in recent polling with just two weeks left until election day. Indeed, Bell has made advocating for the issue one of the main aims of his campaign — arguing that, paired with downsizing or abolishing the Federal Reserve, it would stabilize the economy and strengthen the nation’s currency.

But the issue has failed to win over many political observers of the race — including members of his own party, who see it has hindering his chances to gain traction among voters. Booker himself has used it as ammunition in his own efforts to downplay Bell’s candidacy, blasting the conservative at campaign rallies for his “defunct and defective” ideas and arguing that he’s too far out of the mainstream to be taken seriously. 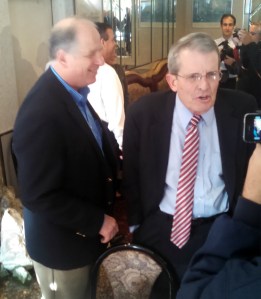 Bell talks to supporters in a Morristown diner.

Christie, a moderate Republican with his own political ambitions ahead of him, betrayed no skepticism over Bell’s campaign today, however, noting that his full support is behind the candidate.

“Listen, Jeff and I have very similar conservative principles on the economy, about job creation, about issues of regulation in our country, tax reform. There’s a whole variety of issues where Jeff and I are exactly on the same page,” Christie, who’s also benefited from a close relationship with Booker, said. “Quite frankly I agree with Jeff Bell a heck of a lot more than I agree with senator Booker, and that’s why I’m endorsing him and that’s why I’m voting for him on Nov. 4th.”

“I am trying to emphasize these issues, and Senator Booker has never really made substantive reply,” he said. “He’s made a headcount of the economics profession to saying that the gold standard is obsolete, but a head count is not an argument, and if I had to pick one profession to run against, it’s the economic profession which has been wrong in every one of their predictions.”

Christie, whose appearance today was the first of Bell’s campaign, said he plans to join the candidate again on the trail later this week.

Contacted for comment, the Booker Campaign shrugged in a statement.

“A Republican governor, campaigning with a Republican candidate,” said Booker Spokeswoman Sylvia Alvarez. “I’m not sure that there is much to think about here.” 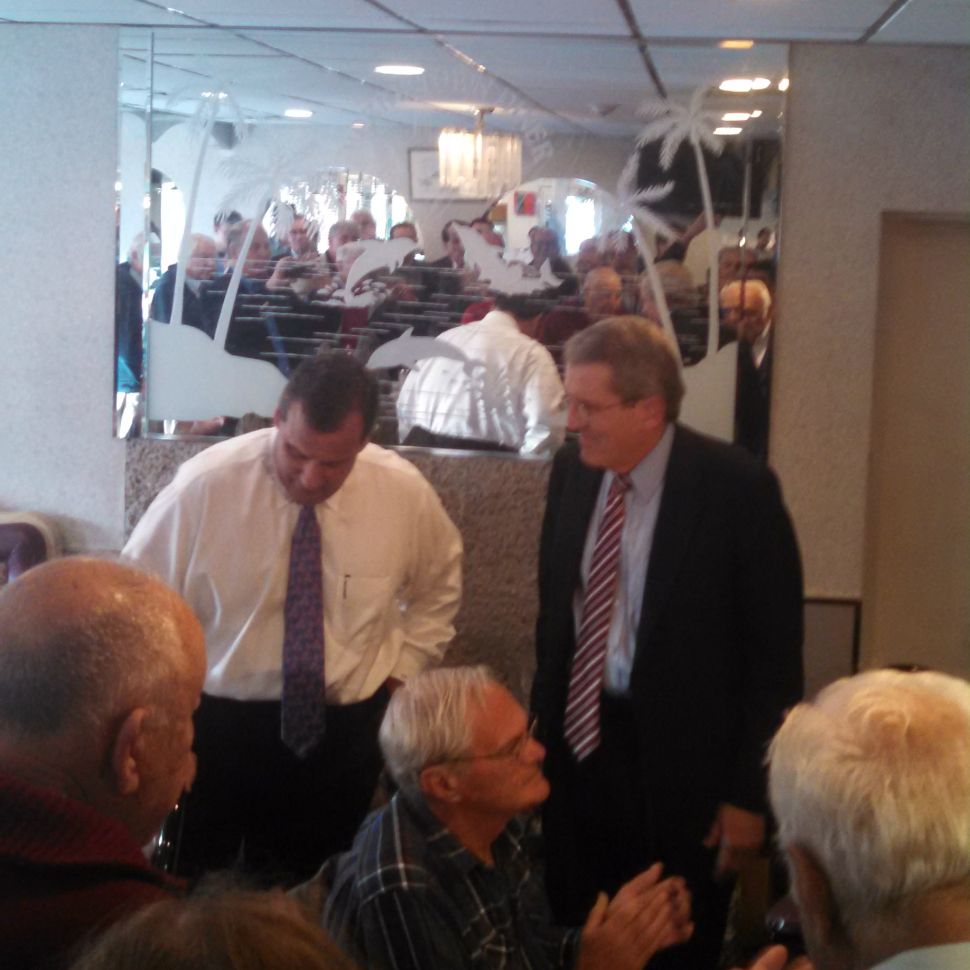