The three-bedroom apartment marked “3C” at the co-op at 1080 Fifth Avenue has a somewhat unlikely pedigree for that address. Home for more than 30 years to Maxine Greene, the Columbia Teachers College professor known as its “philosopher queen” and the philosopher in residence at the Lincoln Center Institute, it served as a longtime salon attended by such cultural and political heavyweights as Frank McCourt, Anna Deavere Smith and Bill Ayers. (Ms. Greene passed away in June at the age of 96.)

The co-op, which just went on the market with Robert Beacham and Lauren Connors of Town Residential asking $3.85 million, will doubtless require some work. “This is a classic estate sale,” Mr. Beacham told us. “The bones are great, but aesthetically, it looks like it’s from the 1970s.” Still, there’s much to be said for its past. “[Ms. Greene] was a fascinating lady,” the broker continued. “From the first day we walked into the apartment, we knew it had a history, and we wanted to be respectful of that.”

Worthy, perhaps, of less respect, were the wall-to-wall carpets that were torn up to reveal dark hardwood floors “that have never been walked on.” Buyers will be getting a roughly $750,000-$1 million discount, Mr. Beacham said, in light of the refurbishing costs that lie ahead; the listing provides both as-is photos, and virtually-staged images that suggest possibilities. Exempt from future renovations, of course, will be the co-op’s positioning on Museum Mile across the street from the Guggenheim, its views of the Park and its expansive layout.

All of which, Mr. Beacham acknowledged, will likely exclude those who share the professional calling Ms. Greene held so passionately from the buyer pool. Fifth Avenue, after all, perhaps more than ever, is no country for old teachers these days—in thrall as it is to powers of decidedly different provinces.

It’s a subject about which we suspect the former owner herself had some trenchant thoughts. An incurable romantic who prized curiosity and imagination among teachers and students alike, Ms. Greene bristled at cold, scientific modern appraisals of pedagogical efficacy. Her idea of professional development, the Times suggested some years ago, might have consisted of having “math instructors watch a dance performance of a poem set to music.”

A wide-ranging thinker and the author of numerous books and essays, Ms. Greene did not limit her own imagination to the classroom’s sphere. “I am suggesting that, for too many individuals in modern society, there is a feeling of being dominated, and that feelings of powerlessness are almost inescapable,” she once wrote. “I am also suggesting that such feelings can to a large degree be overcome through conscious endeavor on the part of individuals to keep themselves awake, to think about their condition in the world, to inquire into the forces that appear to dominate them, to interpret the experiences they are having day by day.” 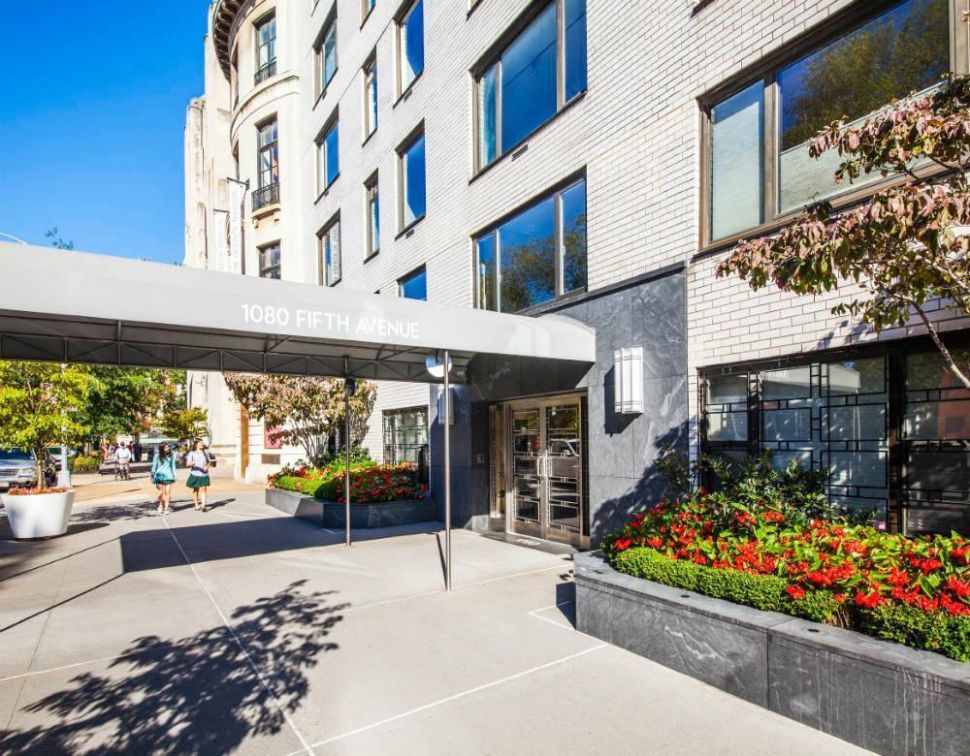