Cousin Brucie — the on-air legend who has entertained audiences in the tri-state for over five decades with his shows —  also has a “good feeling” about him.

“I have a good feeling for him. I do. I have a very good feeling for Cousin Chris,” the iconic host told PolitickerNJ in the statehouse this afternoon, where the Assembly honored him with remarks and praise during their session. “He’s real, that’s why I like him.”

Standing coolly in the the office of Assembly Minority Leader Jon Bramnick before the meeting, Cousin Brucie (his real name is Bruce Morrow) said he’d “like to sit and talk with [the governor] a bit — maybe for a half hour” when asked what he thinks about the Christie’s presidential prospects.

“I think he cares about people,” Cousin Brucie said. “He’s a tough son-of-a-gun — he could’ve grown up in my neighborhood in Brooklyn.”

“My cousin Chris,” he laughed.

Brucie — to whom everyone is a “Cousin” — isn’t getting into politics anytime soon. He’s transitioned from FM broadcasting to satellite radio, where he hosts programs like ’60s on 6 with Sirius XM. But for anyone curious as to how a Brooklyn native could find affinity for a brazen-natured Republican from the Garden State, Brucie explained it simply.

It’s the same approach he takes to choosing his music tastes — which nowadays are dominated by the tunes of Bruce Springsteen (also “Cousin Brucie”), Smokey Robinson, and … rapper Eminem?

“Once again when I look at someone who is performing, I’m very careful about what like,” he said. “But I listen to everything … And that’s what I advise my friends in politics to do. Listen to everyone, both sides of the fence. And then make your decision. With the heart, once again.” 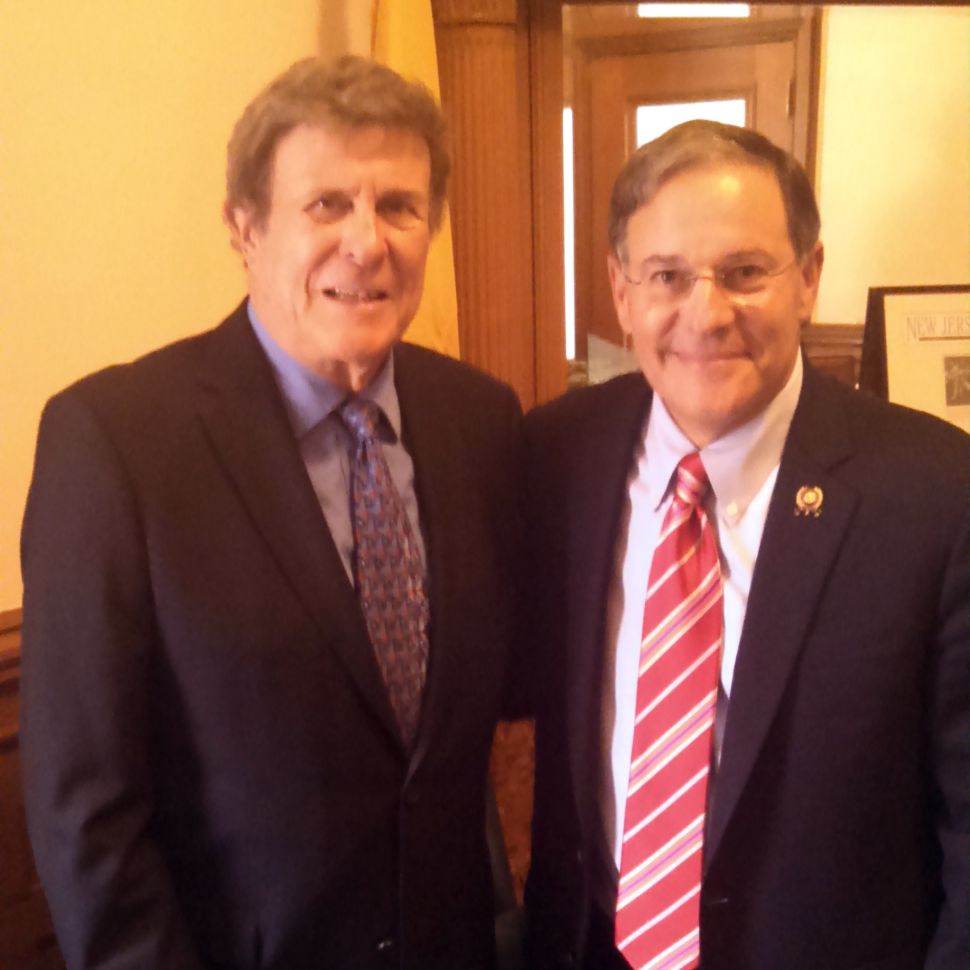