David Plotz, who stepped down as editor of Slate in July, has taken a new job as CEO of Atlas Obscura, a cult-favorite site that catalogs the “world’s wondrous and curious places” and hosts adventure-driven events that explore overlooked or forgotten historical oddities. The company was was founded in 2009 by Moonwalking With Einstein author Joshua Foer and Dylan Thuras.

This isn’t the first instance of synergy between Slate and Atlas Obscura. For the past year, Atlas has been featured on Slate as part of a formal partnership. And back in 2011, Mssrs. Foer and Thuras traveled to exotic and obscure locations in South America, which became a seven-part package that ran on Slate.

“I couldn’t be more excited to have David coming on as CEO. He is brilliant, funny, and just a total joy to plan ultimate nerdery with. The Atlas Obscura is going to fulfill its mission to show everyone just how weird, wonderful, and amazing our world really is!” Mr. Thuras told the Observer in an email. “The plan for Atlas Obscura is to raise money, expand, bring on more staff, developers, etc. and turn Atlas Obscura into the National Geographic of the 21st century. We have every intention of making Atlas Obscura the digital brand that defines discovery and wonder for this generation!” 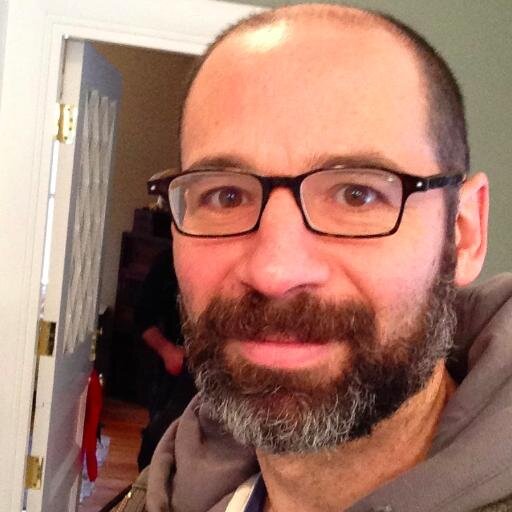